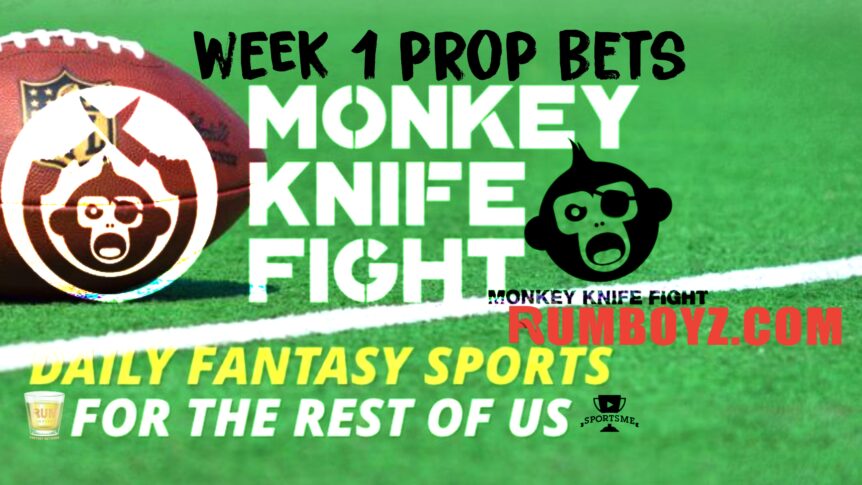 Ahhhh yes! The leaves have begun to fall, our significant others will dawn UGG boots while we dawn our favorite team Jersey, and you can already smell the pumpkin spice and taste the seasonal craft beer. That’s right NFL Football season is back! This means that NFL DFS props on MonkeyKnifeFight.com have returned (download the MKF app available on iOS and Android). Remember it’s a long season and we’re only in week 1, so play responsibly and most of all have fun. Use our promo code: RUMBOYZ for an instant match on your first deposit up to $100.

Here is how Thursday Night Football Rapid Fire 2/2 action works. Rapid Fire takes 4 players and pits them against each other in a head-to-head matchup, which requires you to hit on both props. Thursday Night Football opening night features a passing yards showdown between Tom Brady and Dak Prescott while highlighting a rushing yards battle between Ezekiel Elliott versus Ronald Jones. Both Prescott and Jones have bonuses attached to their side of the props. Dak Prescott will receive an additional +15.5 passing yards in this matchup, while Ronald Jones will receive an extra +10.5 rushing yards in the prop bet. First, let’s attack the passing side of this prop.

With this game being predicted at 51.5 total points and the talent level of both team’s wide receiver corps I do believe this to be a high volume passing game. With that being said Tom Brady only has 5 week-1 games over 300 yards for his career. The reason for mentioning this is it is highly likely the Bucs can go up early in the first 3 quarters, resulting in a potential shift to the running game to run out the clock. It is important to note that Monkey Knife Fight has Brady at 300.5 and Prescott at 285.5 on their More or Less game. Dak has never eclipsed 300 yards in week 1 only once in his career (405 yards 2019 vs the Giants). Tampa Bay ended the 2020 season as a top 3 defense so I’m not sure if Dak is throwing for 285.5 against this team, but I also don’t believe Brady will have to throw anywhere near 300.5 to beat Dallas. For passing, I’ll take Dak Prescott with the +15.5 bonus. I see him going pass-happy in the 4th quarter and that Bonus will be clutch. On rushing, let us take Ronald Jones with the bonus as well at +10.5. The Tampa Bay defense will likely keep Ezekiel Elliott contained for the most part and as I mentioned above, the Buccaneers will likely turn to the run game in the 4th quarter which will give Jones a lot to flame on, especially with Giovani Bernard likely sidelined or limited in this contest.

More or Less on Monkey Knife Fight is exactly what it sounds like, will the players involved in the prop outperform the given stat by more or less? This is also a must-hit on both props. Sunday afternoon provides us a fairly interesting matchup between Kyler Murray at 270.5 passing yards and Ryan Tannehill at 262.5. 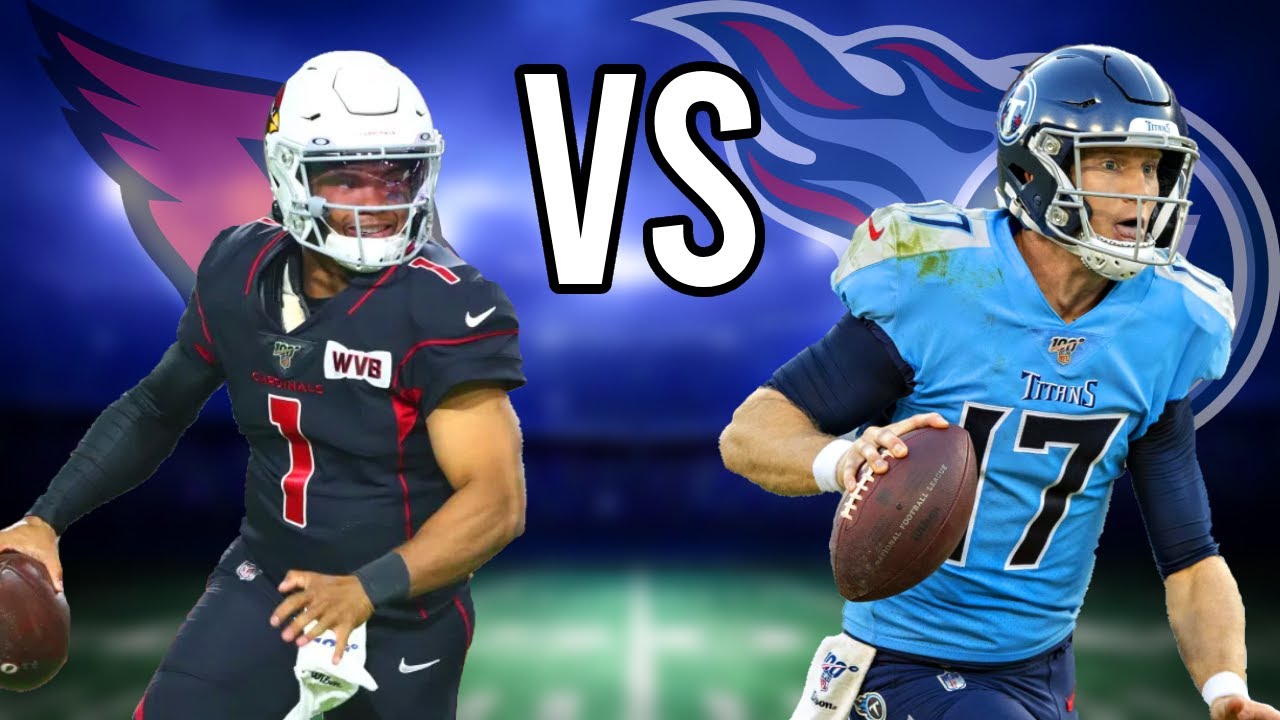 Kyler’s previous two opening games were against the 2019 Lions, who did not have a great defense (308 yards allowed through the air), and the 2020 49ers who had an amazing defensive showing (230 yards). Kyler has never played against the Tennessee Titans in his 2-year career, but I’m going to go ahead and smash the more due to the fact Tennessee did not improve much over the off-season on defense and are still considered a bottom-tier unit. Ryan Tannehill is interesting at 262.5 passing yards because he now has Julio Jones to complement A.J. Brown. With Derrick Henry in the backfield sucking the defense towards the line of scrimmage, Tannehill will have plenty of opportunities to go over the top. Tannehill is 8-4 as a starter in openers and 2-0 in home openers. Data tells me that Tannehill will lead this team to a week one win, but knowing he doesn’t have to blow for blow with the young Kyler Murray in the passing game makes me want to smash the less on Ryan Tannehill.

Touchdown Dance is probably one of the most exciting of the many games you’re able to play on MonkeyKnifeFight.com! This game is pretty simple actually, pick 3 players to score a TD and list how many total TD’s your pool of players score. In this Monday Night Football action, I’m picking both tight ends involved in Mark Andrews and Darren Waller. I’ll close out my team with Gus Edwards (QBs are not in this player pool). This game is set at a total of 51 points and I think that it hits just under that point total. Even with the implied under on the point total, there are definitely enough touchdowns to go around. I could see one touchdown for each of these three players, but I don’t know if one of them comes out of this game with two. If that happens I feel the tight ends have the best opportunities. That aside I’ll go ahead and play week 1 safe and set the Touchdown goal at 2.5 so that I can sleep at night.

My favorite part of playing Monkey Knife Fight DFS props is it gives me more skin aside from just regular traditional fantasy football. My favorite prop games are all on MKF. It has even helped me with traditional fantasy football by getting a deeper look into the game and individual players’ projected stat lines for each matchup. Remember everyone, DFS props are meant to be fun and it’s important to play responsibly. Happy week one and beyond this NFL football season. Hope we make a lot of money together in 2021!