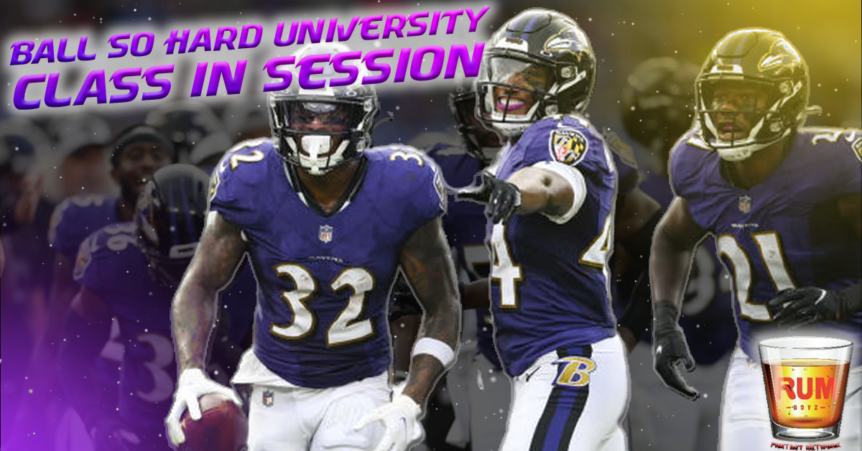 Football is back! It’s been too long without football and I’m sure we’re glad to have it back. The Ravens kicked their 2021 NFL Preseason off on a high note, as they took down the Saints in a 17-14 win, extending their winning streak to 18 games. It was a nail-biter for Baltimore to say the least. While the defense shined brightly for nearly the entire game forcing 6 turnovers, the offense sputtered and failed to get going for the first half of the game. However, as Tyler Huntley entered the game, the offense was able to find its rhythm and it would be Tyler Huntley who would find the end zone on the ground for the game-winner. Now, let’s get into some key stories following Saturday night’s game that could play a major factor in determining the team’s 53 man roster.

Turnover Frenzy: Coming into the first game of the new season, it’s safe to assume teams could be a bit sluggish. Not Baltimore’s defense. They came out firing on all cylinders forcing 6 turnovers, 3 on the first 4 drives. And it was a pleasure to see that it was the younger members of the Ravens’ defense making the impact. Malik Harrison started us off with a forced fumble that DeShon Elliott would later recover, Geno Stone snagged 2 interceptions, undrafted rookie Ar’Darius Washington got in on the fun by forcing another fumble, as well as Justin Madubuike. Then late in the game, rookie Shaun Wade would seal the deal by intercepting fellow rookie Ian Book on the game’s final drive. Safe to say Baltimore’s defense was a tone-setter for Saturday’s game and they were the key difference that led to Baltimore’s win.

O-Line Struggles: We knew Harbaugh wasn’t necessarily sending out the A-Team for Saturday night, but no one could’ve predicted it’d be THAT bad. It seemed like the entire line was being pushed back within milliseconds of snapping the football, and it didn’t help that Bradley Bozeman came out of the game early with an ankle injury. The most notable of those that struggled would be offseason acquisition, Alejandro Villanueva. Villanueva seemed very slow out of his stance, and let pass rushers easily slip through. Ultimately, McSorley would struggle and would come out with a back injury. With the performance of the offensive line on Saturday, it’s hard to see Lamar Jackson getting any time this preseason.

Justice Hill’s RB3 Job in Jeopardy?: It’s the first week of preseason and we already have a big-time position battle. It’s not a starting job, but it is a battle for the RB3 on the Ravens’ depth chart, which could prove to play an important role on the Ravens’ offense. While Hill wasn’t given the fairest chance to prove himself Saturday, it’s hard not to be impressed by Ty’Son Williams and Nate McCrary. Williams, an undrafted free agent out of BYU, and McCrary, an undrafted free agent out of Saginaw Valley State, both showed the ability to break out through contact and turn the corner. It’s definitely a tight battle for now, but it’s likely that Hill is still clinging onto the job due to his speed, pass-catching ability, and role on special teams. However, Williams and McCrary are definitely closing the gap. Be on the lookout, as Justice Hill could be a surprise cut in Baltimore.