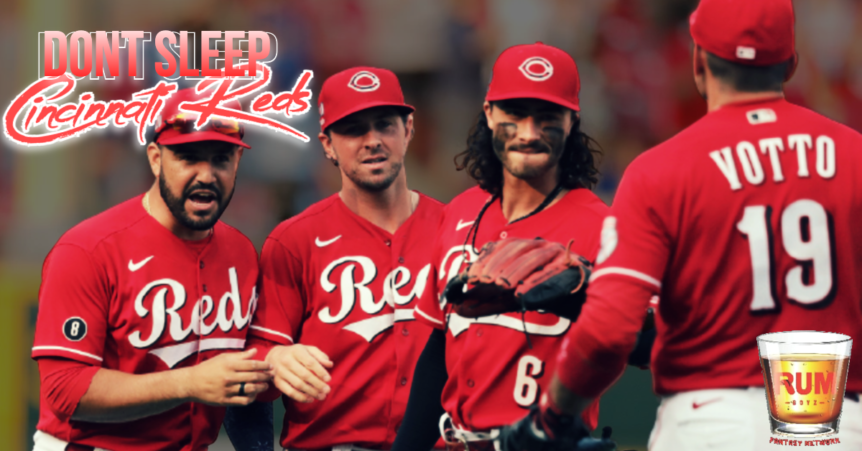 The Cincinnati Reds currently stand at 58-51. While that’s not eye-opening in any way, that record doesn’t tell the full story at all.

The thing that has cost the Reds a lot of games is undoubtedly the bullpen. In July alone, the bullpen was responsible for 7 losses, including 3 against the central-leading Brewers, which cost the Reds significant ground in the NL Central race. Guess what? Despite those 7 blown games by the bullpen, the Reds had the best record in the month of July out of all NL teams. The Reds adding Luis Cessa, Mychal Givens, and Justin Wilson at the deadline as well as getting back Michael Lorenzen from the IL are great additions to the pen. Not to mention that getting Hendrix, Garcia, and Osich off the roster is addition by subtraction at its finest. The Reds will also be getting Lucas Sims off the IL any day now, while Tejay Antone and Art Warren will have to wait a little bit longer to return.

So, now that we have established that the bullpen being much improved is huge for the Reds, let’s show some love to the offense. The Reds offense has been really good all year, but it’s somehow even better now. Joey Votto, a man who still bangs, has been on fire since his return from injury in June, as he’s slashed .300/.401/.633 with a 168 wRC+, and is now one of 8 people to have homered in 7 straight games. Jonathan India, the 2021 Rookie of the Year, has been excellent since the start of June, slashing .317/.445/.524 which is good for a 162 wRC+. Kyle Farmer, the only piece the Reds have left from the Homer Bailey trade in December 2018, has gone off since the start of July, slashing .386/.439/.649 with a 186 wRC+. Perhaps more importantly, he’s probably sent Eugenio Suarez to the bench once Mike Moustakas returns, which could be as soon as today. Oh yeah, the already great Reds offense is adding an above-average hitter and an above-average defender to the lineup card. That’s what we call “too much winning.”

The Reds starting pitching should be solid going forward. Castillo has rebounded and then some after his early-season struggles and is in first half 2019 form again, which is great. Wade Miley has been good all year and there’s no reason to think that’s changing anytime soon. Vladimir Gutierrez is great against teams that aren’t the Padres, with the lone exception being a bad start versus the Mets in the 15-11 slugfest. Tyler Mahle at GABP is unwatchable, but when he is on the road he’s electric. Sonny Gray has been up and down this year, which makes him the biggest X-Factor going forward, IMO.

So now that we have established that the Cincinnati Reds are good at this sport we call baseball, let’s talk about the other factors that play into the Reds’ chances at a playoff spot.

As you can see in the chart above, the Reds have many important factors that give them an advantage the rest of the way. That combined with the talent on this team offensively, the improved bullpen, the intangible factors the reds have (clutch, comeback wins, etc.) there are plenty of reasons to not sleep on this Reds team. Even if you aren’t sold on the Reds being able to outrun the Padres through the stretch, the chance of the Padres going on a downfall in September is definitely possible. With Fernando Tatis Jr. out, the Reds are the only serious competitors for that spot at the moment. And you best believe that if this team makes the postseason this year, they will fare much better than last year’s disaster in Atlanta, as the Reds new offensive approach that emphasizes taking what’s being given to you, going the opposite way, and not doing too much is much more fit for postseason baseball than last years home run or bust mentality, in addition to just being a better baseball team in general.