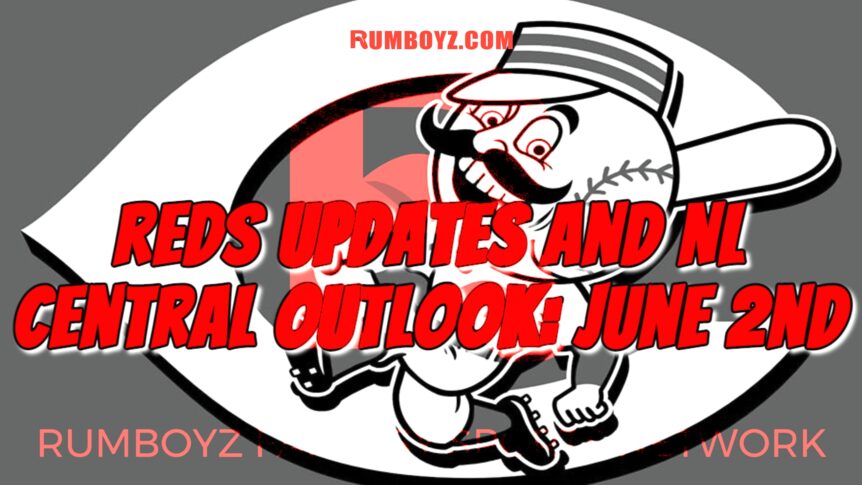 After a dominant 11-1 win against Philadelphia on Monday, the Phillies returned the favor with a blowout of their own. Despite what the final score of 17-3 says, the Reds could’ve won this game. After 5 innings, it was a 4-3 Phillies lead. That deficit isn’t hard to overcome, especially with a lineup that hits home runs and a Phillies bullpen that isn’t good. But then, the Reds bullpen happened. Heath Hembree allowed a home run to Andrew McCutchen to make it a 5-3 ballgame. Not ideal, but not the end of the world, either. Then Amir Garrett came in, and put all hopes of winning down the drain, allowing 5 runs to make it a 10-3 game. The Reds had something cooking in the bottom of the 6th, with 2 on and no out, but Tyler Naquin grounded into a double play to end any hopes of a big inning to cut into the deficit. Cionel Perez allowed a 3 run home run in the eighth to make it a 13-3 game. There was no reason to use a reliever at that point, so David Bell let infielder Alex Blandino take the mound. He got the final out in the eighth, and the first 2 outs in the ninth, but after walking JT Realmuto, he had the bases loaded with Matt Joyce at the plate. Blandino continued to battle, but Joyce ultimately hit a grand slam, running the score up to 17-3 and ruining Blandino’s perfect career ERA. Blandino had thrown 29 pitches to that point, so Bell removed him for another infielder, Mike Freeman, who struck out former Red Archie Bradley on 4 pitches. Today’s game was an important one, as it would be the first game at full capacity since 2019, but mother nature didn’t like that and rain postponed this game.

Joey Votto drove down to Louisville yesterday for a rehab assignment, as he was scheduled to DH before rain postponed that game. Manager David Bell said that he still has some lingering pain of catching the baseball, which is a huge red flag for a first baseman. The timeline Bell gave for his return is 7 to 10 days.

Jeff Hoffman, who left his start in Washington on May 26th with a shoulder injury, could start a rehab assignment later this month. Max Schrock suffered a calf injury during Monday’s win against the Phillies. Bell said that “Initial thoughts are it is a slight strain”. He went on the IL yesterday. 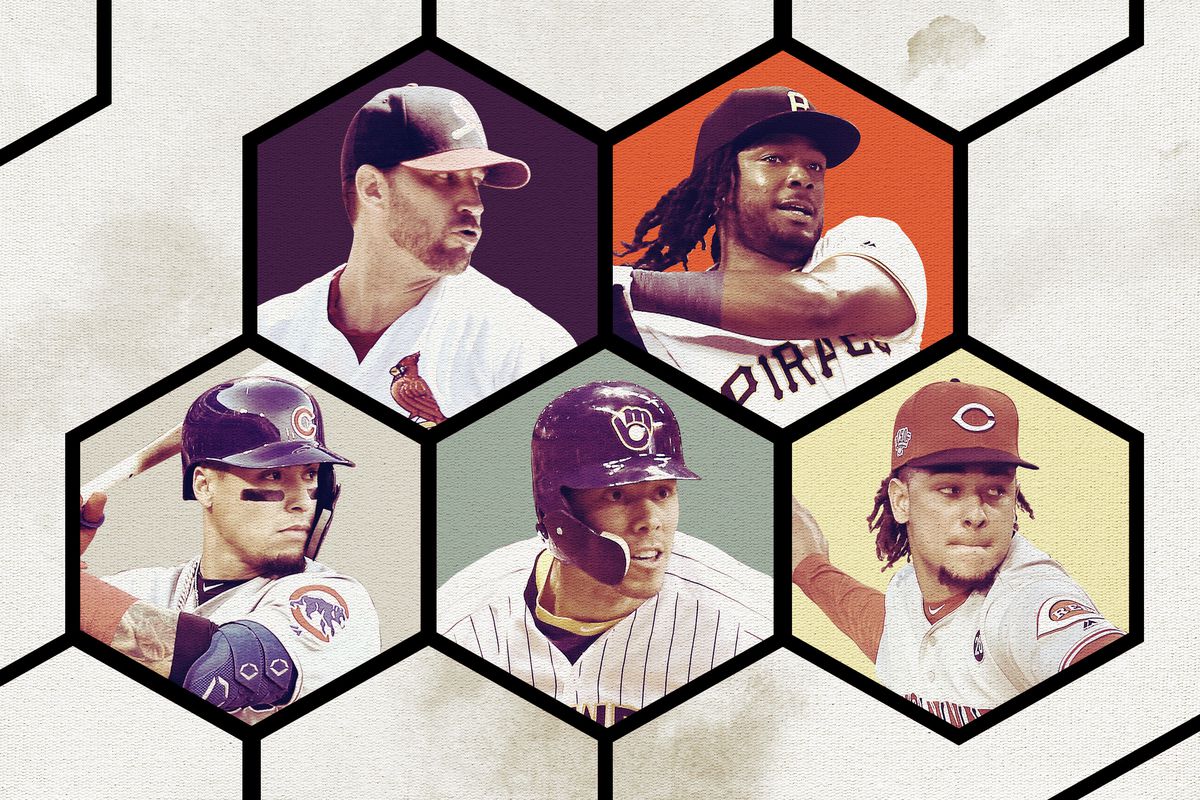 *At the time of this writing, the Cardinals do not play until later tonight in LA. The result of that game will impact the standings.

While the Cubs lead the division at the moment, they have a tough schedule in their next couple series, facing 3 non-divisional teams above .500 and the Cardinals in their next 4 series. They are 9-1 in their last 10 games, however, so if there’s ever a time you want to face some tough teams, it’s when you’re hot, which is certainly the case right now for the Cubs.

The Cardinals are going to be without Jack Flaherty for a while, which is a huge loss. However, they do have a pretty easy schedule for the next 2 weeks or so, which is working in their favor.

The Brewers have a huge opportunity here. Chicago and St. Louis are possibly slowing down in the immediate future, and they have a very easy schedule in their next 16 games, which could do numbers for their season if they get hot and start playing up to their full potential, starting in this 16 game stretch.

The Reds schedule isn’t easy, but it is an opportunity, and it starts this weekend in St. Louis. If they can take 3 of 4, they’ll make up ground and have some momentum heading into a home series versus Milwaukee, and then a home series versus a Rockies team that is 4-22 on the road, followed by another Milwaukee series.

The Pirates schedule is meh, but then again everything is hard for a team that doesn’t even know what a force out is.

As always, thanks for reading. For more sports content from all teams and leagues, be sure to check back here often, as the writers here publish some great work.