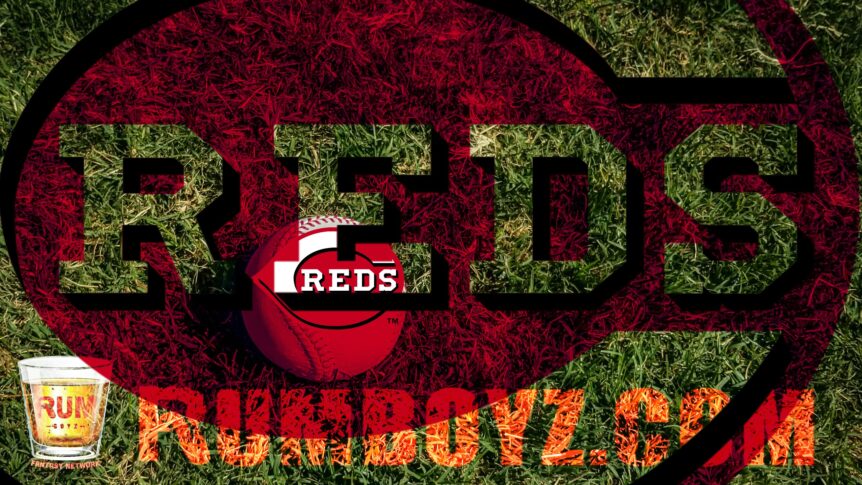 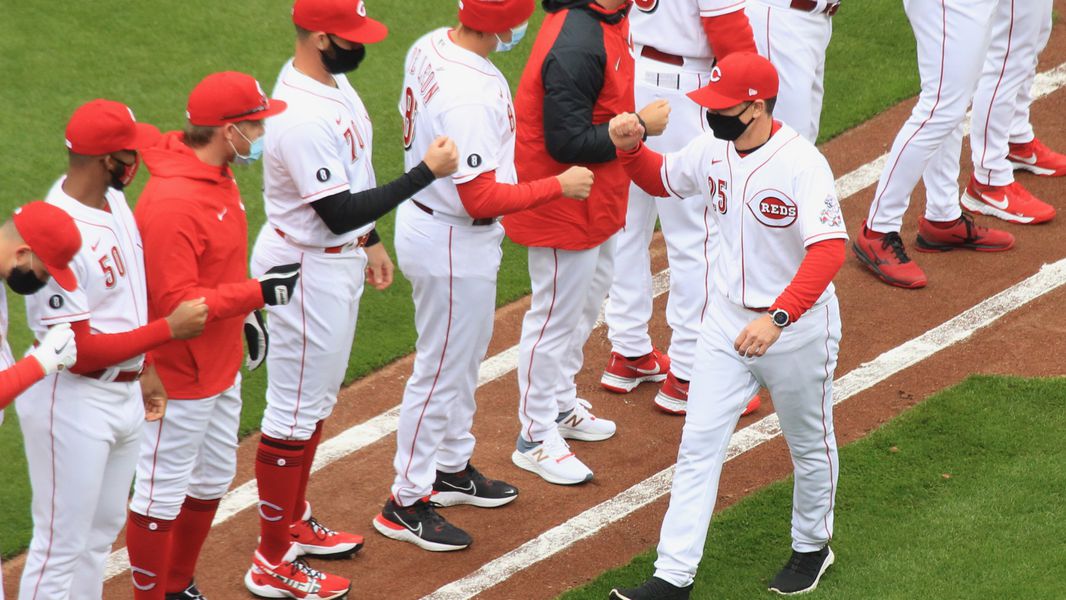 The Reds headed into LA with a 7 game losing streak as they were set to face the best team in baseball. They’d break that losing streak in game 1, as Winker went 2-5 (including the winning homer in the 10th). Castellanos went 2-3 with a run and an RBI, and Tejay Antone pitched 3 scoreless innings for his first career win, as the Redlegs came out on top 5-3.

In game 2, the Reds won in satisfying fashion as almost everyone chipped in. Winker hit a leadoff home run, went 3-5 while scoring twice and driving in 2 runs. Votto had a 2 run double that brought in the run that proved to be the difference. Kyle Farmer went 2-4 in his return to LA and scored a run. Ryan Hendrix, Sean Doolittle, Carson Fulmer, and Heath Hembree pitched 3.1 scoreless innings from the pen, as the Reds won 6-5.

Game 3 didn’t go the Reds’ way as Clayton Kershaw threw 7 scoreless innings, but the game was still much closer than the scoreboard read. Sonny Gray was marvelous going 5.2 innings of 2 run baseball and striking out 11. It was a 2-0 game heading into the bottom of the 8th before David Bell made the horrible decision to put in Sal Romano. He then gave up 6 runs in 0.2 innings before infielder Alex Blandino made his second career pitching appearance, keeping his 0.00 career ERA intact.

Calm down, the bullpen is fine

Yes, the bullpen had a HORRIBLE series versus Arizona, allowing 21 ERA in 13.1 innings (a 14.18 ERA) and walking 17. They have since returned to form in their last 2 series, allowing only 1 run in 9.1 IP in St. Louis, and 4 runs in 12.2 innings that weren’t pitched by Sal Romano, which is a 2.84 ERA. A big reason for this improvement is a personnel change. Following the disaster in Arizona, the Reds optioned Cionel Perez to the taxi squad and brought up Ryan Hendrix and Heath Hembree to the big league roster. They’ve pitched 5 of the 22 innings the bullpen has needed to cover, and neither has allowed a HIT, let alone a run. Amir Garrett has looked better as of late, Lucas Sims is still nasty, Tejay Antone has pitched great, and now add Hendrix and Hembree to that mix. Sean Doolittle is a solid fifth option, Carson Fulmer has been great outside of one bad outing, and although Jose De Leon is wildly inconsistent, his ceiling is very high.

The Cubs have had a rough couple of series, dropping 2 of 3 in Milwaukee and 3 of 4 in Atlanta, and are currently sitting last in the NL Central at 11-14. Their pitching has struggled and their offense has been inconsistent, putting up huge numbers in some games but being silent in other games.

Jake Arrieta has been excellent with a 2.57 ERA this year and has allowed 2 runs in 11 IP during his last 2 starts, a bright spot in that struggling rotation. While the Cubs figure to have the best chance to win in game 1 with him on the mound, the Reds have Wade Miley on the mound, and he’s been great this year, with a 2.45 ERA. He was excellent in his last start, going 6 IP and allowing 2 ER. One thing that will be crucial for Wade is to have a clean first inning, as he allowed 4 ER in the first inning during his last start versus Chicago, and generally struggles in the first inning. If he can have a clean inning (or get out of the inning with at most 1 ER), the Reds will have a good chance to win this game.

Zach Davies has been awful. 5 ER in 3.2 innings versus Atlanta. 4 ER in 4 IP in another start versus Atlanta. 7 ER in 1.2 IP versus the Pirates. He had an okay start against the Mets (2 ER in 4 innings), and his lone good start was on April 4th, going 5.2 innings and only giving up 2 ER. That was his first start of the season. Luis Castillo’s ERA of 6.29 would reflect that he’s been bad this year. And while he certainly hasn’t been the pitcher we are used to seeing, he hasn’t been THAT bad. Almost half of his runs (8 of 17) were allowed on opening day, in frigid conditions and with ATROCIOUS infield defense that cost him at least 5 ER. He followed that with a gem against Pittsburgh, going 7 scoreless innings, his best start of the year. He had 5 IP and 4 ER against the Giants, allowing all 4 runs in the first inning. He went 4 innings with 1 ER vs Arizona, but he allowed 10 baserunners in that outing and loaded the bases three times. In his latest start vs St. Louis, he went 5 innings with 4 ER, where he had first-inning woes and got owned by Tyler O’Neill, who hit 2 homers. If he can be aggressive and pitch with conviction, he’ll be perfectly fine. That being said, he hasn’t done that since April 7th.

Trevor Williams has been fine for the Cubs, going 5+ IP with 2 or fewer ER in 4 of his 5 starts, including his last 3 starts. He did have a rough outing against Pittsburgh on April 11th (3.1 IP and 5 ER) that is keeping his ERA up, but that’ll even out over the season. Tyler Mahle has been nothing short of spectacular for the Reds this year. He’s pitched 25.2 innings, allowed only 5 ER (1.75 ERA), a WHIP of 0.97, and 36 strikeouts. This comes a year after a breakout campaign where he had a 3.59 ERA and a 1.15 WHIP.