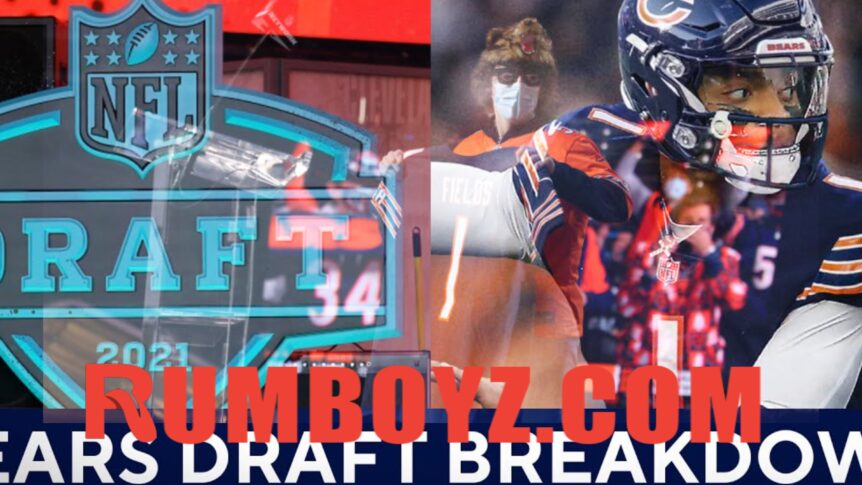 There seems to be life again in Chicago as fans and analysts are ecstatic about the Bears 2021 draft class. As the 2021 NFL draft officially closed this past weekend, general manager Ryan Pace, who many believed was on the hot-seat, was praised heavily for his draft selections.

After snagging future star QB Justin Fields, followed by OT Teven Jenkins from Oklahoma State in the second round, many believed these two picks alone were enough to call the Bears the draft winners. Jenkins was one who many thought could have been a first-round selection that ultimately fell into the second round. Fields was one of the top QB’s in the draft, where many scouts had him as the 2nd best overall QB in the entire draft. Pace then finished the draft by snagging more great value selections that have also gotten a lot of praise. 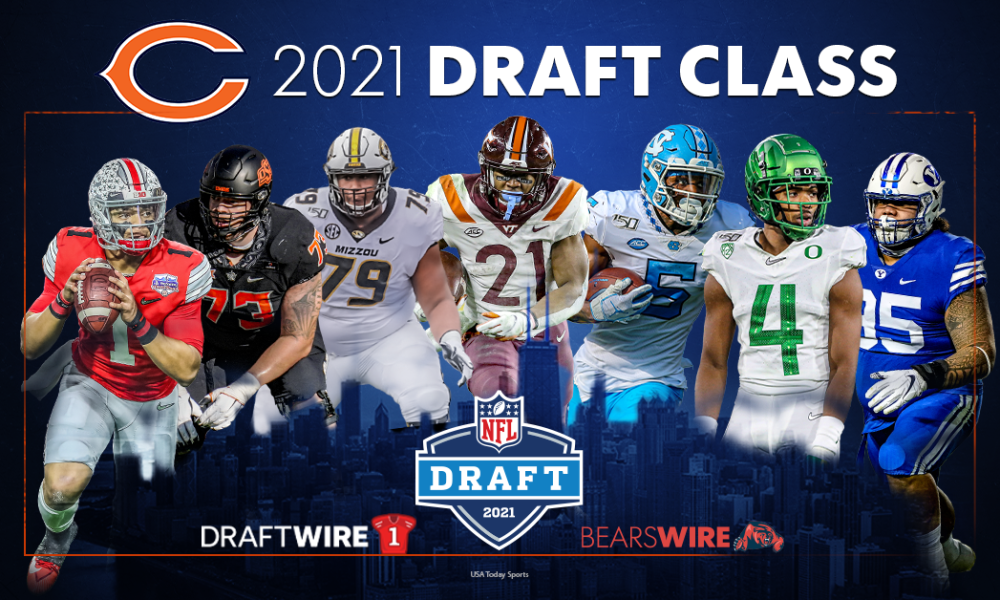 Now, what does this mean for the Bears upcoming 2021-2022 season? After the Bears started 5-1 last season, they went on a downward spiral ending the year at 8-8. The main concern surrounded the quarterback position, so immediately Chicago signed veteran QB Andy Dalton from Dallas and selected top-rated rookie Justin Fields from Ohio State. Coach Matt Nagy and the Bears are still placing Dalton as their starter, but many believe Fields will see the starting job as early as week 4.

This year, the Bears are projected to win 7 wins according to Vegas and other online resources. This would put them one game below what they recorded last year (8) on top of the NFL adding an extra playing week to each of the teams’ schedules. However, after the draft was completed many did not believe Chicago would move up to select one of the class’s top-rated quarterbacks. This on top of a 1,000-yard rusher in David Montgomery and a receiving core of Allen Robinson, Darnell Mooney, Anthony Miller, Jimmy Graham, Cole Kmet, and rookie Dazz Newsome, 6th rounder from UNC. Not to mention Chicago still having a top defense in the league, if the team stays healthy and Fields sees the field before week 5, the Bears have a strong case of being a playoff-contenders. If the rumors surrounding Aaron Rodgers are true… the Bears have a chance to be the kings of the NFC North with Fields having a run at offensive ROY.

The Chicago Bears didn’t have as many draft picks as other teams but were able to collect a draft grade A from multiple analysts. What does this mean from a fantasy viewpoint, however? There are of course fantasy “winners” and “losers” just like every year, so let’s run them down so you can be prepared come draft time. Below are listed the rookies and their fantasy impact on others. 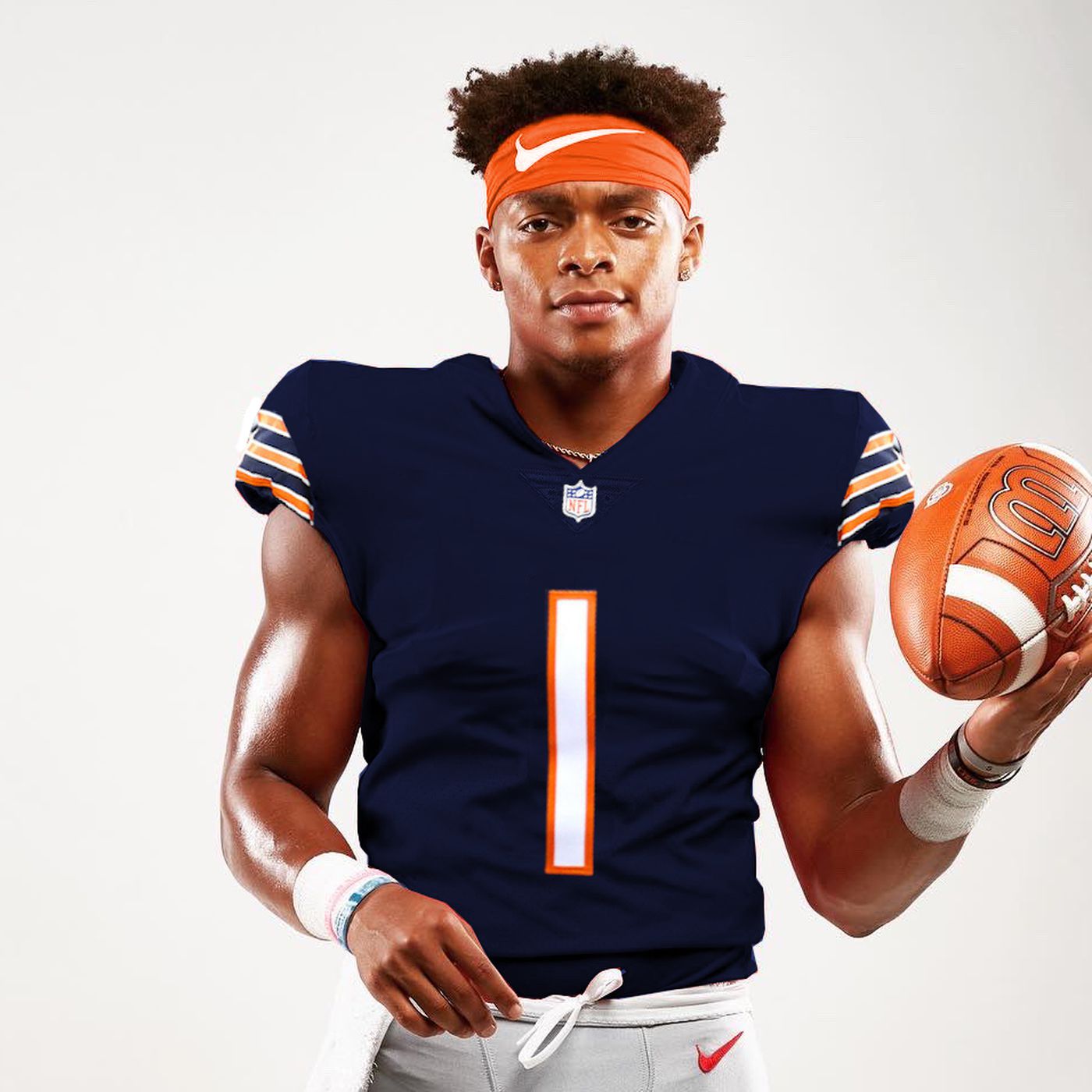