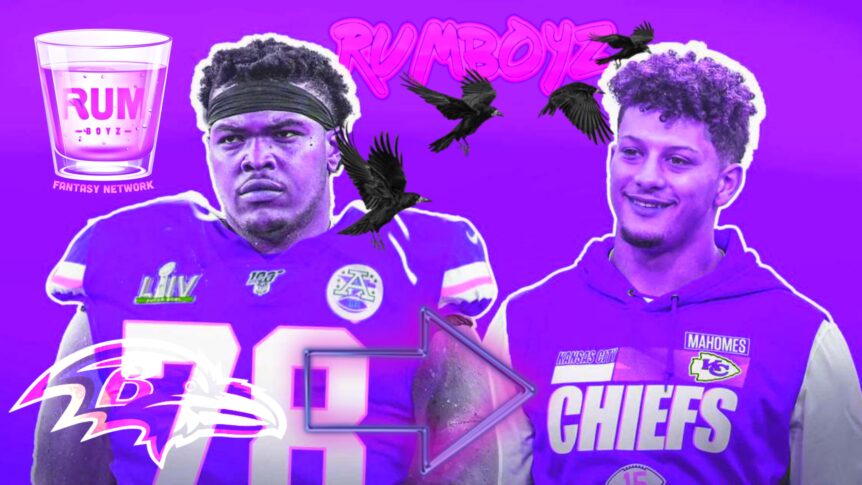 After a long offseason of on and off-trade talks between the Ravens and suitors for Orlando Brown Jr., a deal was finally struck roughly a week before the draft. The Ravens ultimately decided on a deal that would send franchise tackle Orlando Brown Jr., to the Kansas City Chiefs, in exchange for a multitude of draft picks. Brown, who turns 25 this May and is going into the 4th year of his rookie deal, gets his wish as he heads to Kansas City to protect Patrick Mahomes’ blindside. This is a massive need for KC after they cut Mitchell Schwartz and Eric Fisher earlier this offseason. Now let’s get into the trade details.

When it’s all said and done, this deal makes sense for both teams. Sure, people expected the Ravens to get more out of this deal, but it’s still a win-win. Baltimore moves a disgruntled player for a plethora of picks. On the other end, the Chiefs get themselves a potential franchise left tackle, and maintain some solid draft capital. With draft night just behind us, tune into the next article to find out how both teams used the 2021 NFL draft to prepare for a push to the Super Bowl Sunday, Feb. 13, 2022 at the Inglewood stadium which serves as home to the Rams and Chargers.