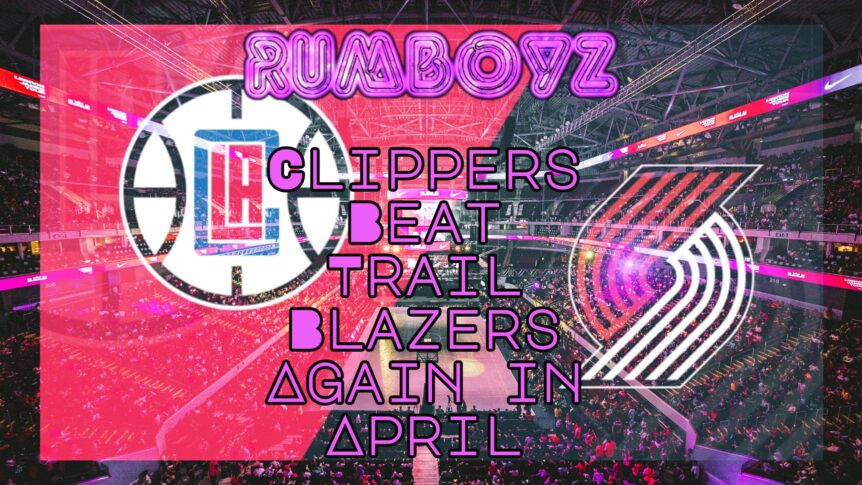 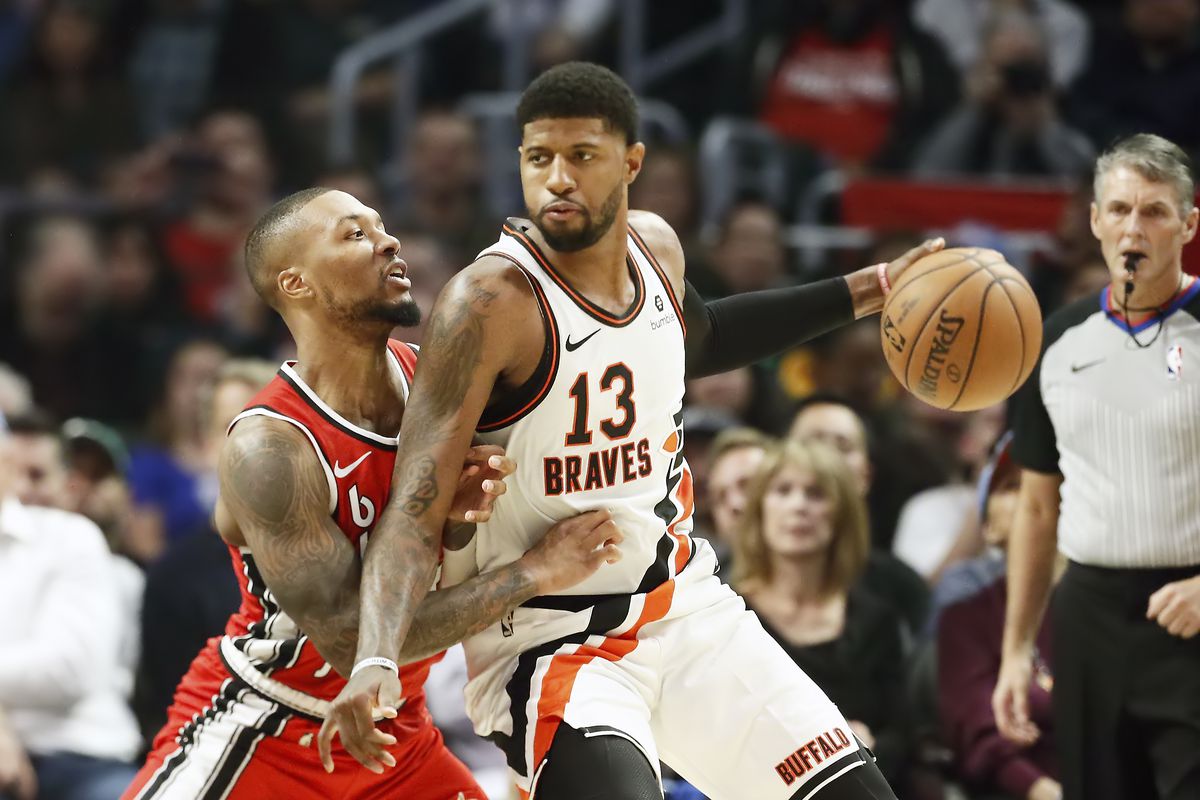 The game earlier this month saw the Clippers go on a 47 point run in the first quarter to lead by 15 at home over Portland. Heading into halftime the Clippers had a 73-66 lead. LAC was clearly in control heading into the 4th quarter as they led 101-89 . The final score ended up 133-116.

On Tuesday April 20th the Clippers visited Portland in a much more closely contested game, largely in part because Kawahi Leonard sat this one out with a foot injury. Paul George once again led the way for Clippers scorers with 33 points. He added 11 rebounds and chipped in 3 assists in 37 minutes. Marcus Morris Sr. helped out with 16 points and 6 rebounds in 32 minutes. Three other Clippers hit double digit scoring: Batum (11 pts), Zubac (10 pts), and Cousins (11 pts). 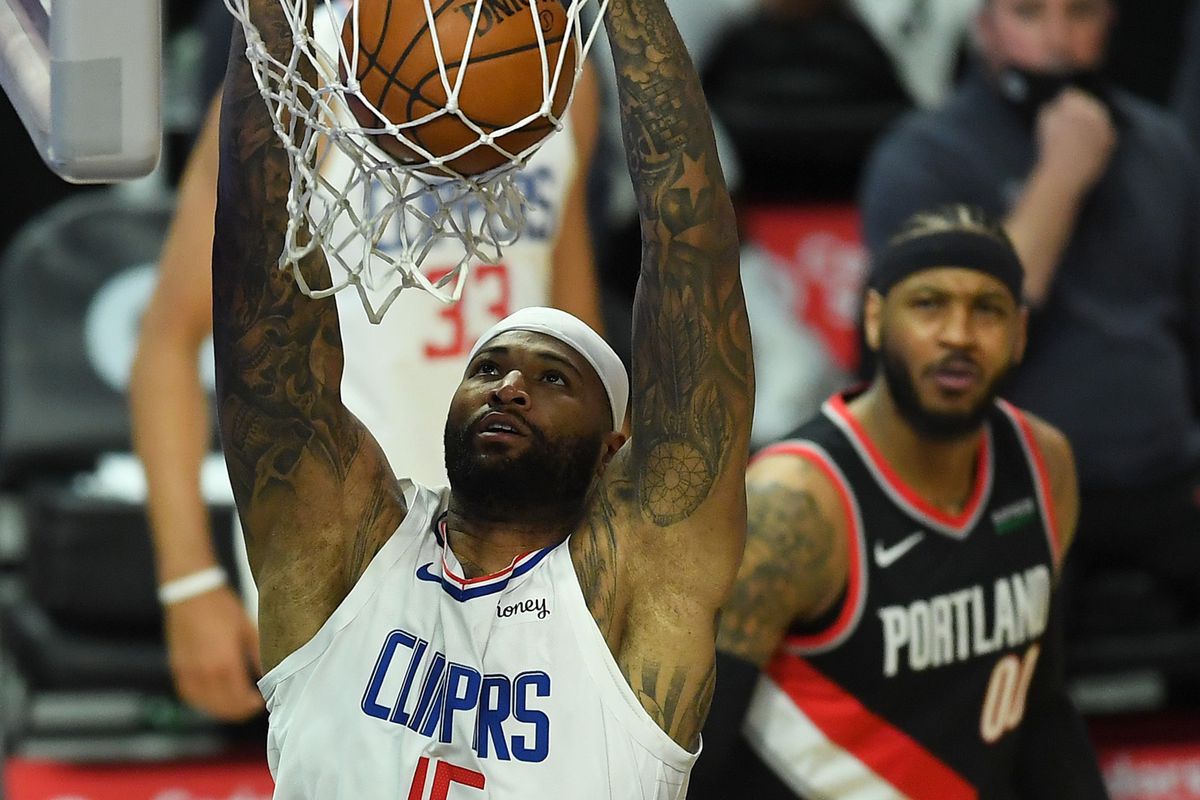 It was a one point after after one quarter with Portland leading 31-30 at home and they held a 4 point lead at the half. The third quarter was pivotal for LA as they outscored Portland by 8 to take a 4 point lead into the fourth quarter. LAC was outscored by 3 points in the final quarter but held on for a 113-112 win. LAC is currently 41-19 while Portland is 32-25.