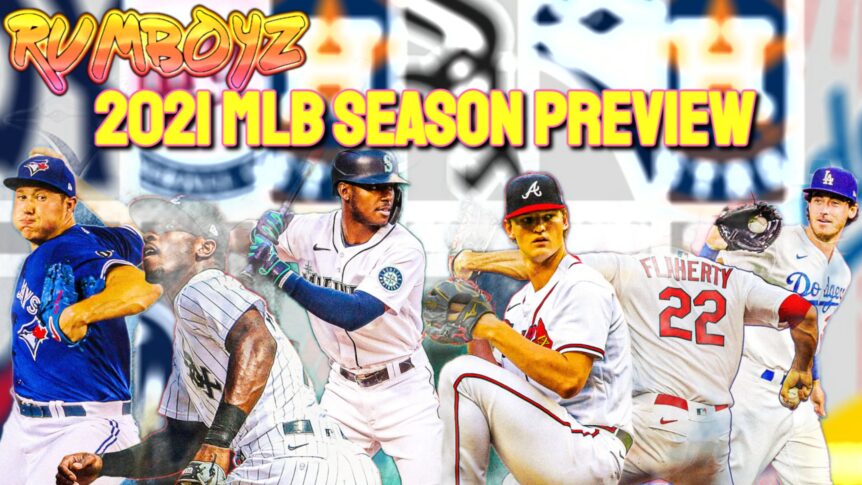 It’s finally here. The 2021 season is underway. The long and dreadful months between October and April have finally passed, and we are set to play some meaningful baseball again. And it’s not just any opening day, it’s a special one, as it will be the first opening day with fans in the stands since 2019 due to the COVID-19 pandemic. This season is going to be full of storylines, and many teams are set to contend for the Commissioner’s Trophy. Who will come out on top is not yet to be known, and it will surely be a very fun season.

With these records, the following teams make the playoffs: 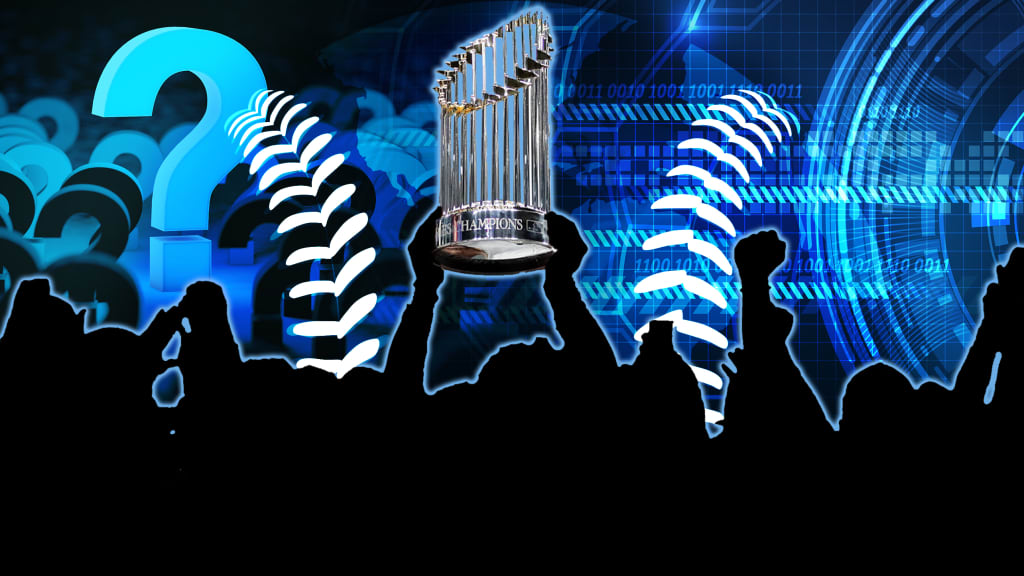 The Rays defeat the Blue Jays in the NL Wild Card

The Padres defeat the Mets in the AL Wild Card

The Dodgers defeat the Braves 4 games to 3 in the NLCS and advance to the World Series.

The Rays defeat the White Sox 4 games to 2 in the ALCS and advance to the World Series.

The Rays fall to the Dodgers 4 games to 3 in the World Series, as the Dodgers win back-to-back titles for the first time in franchise history. 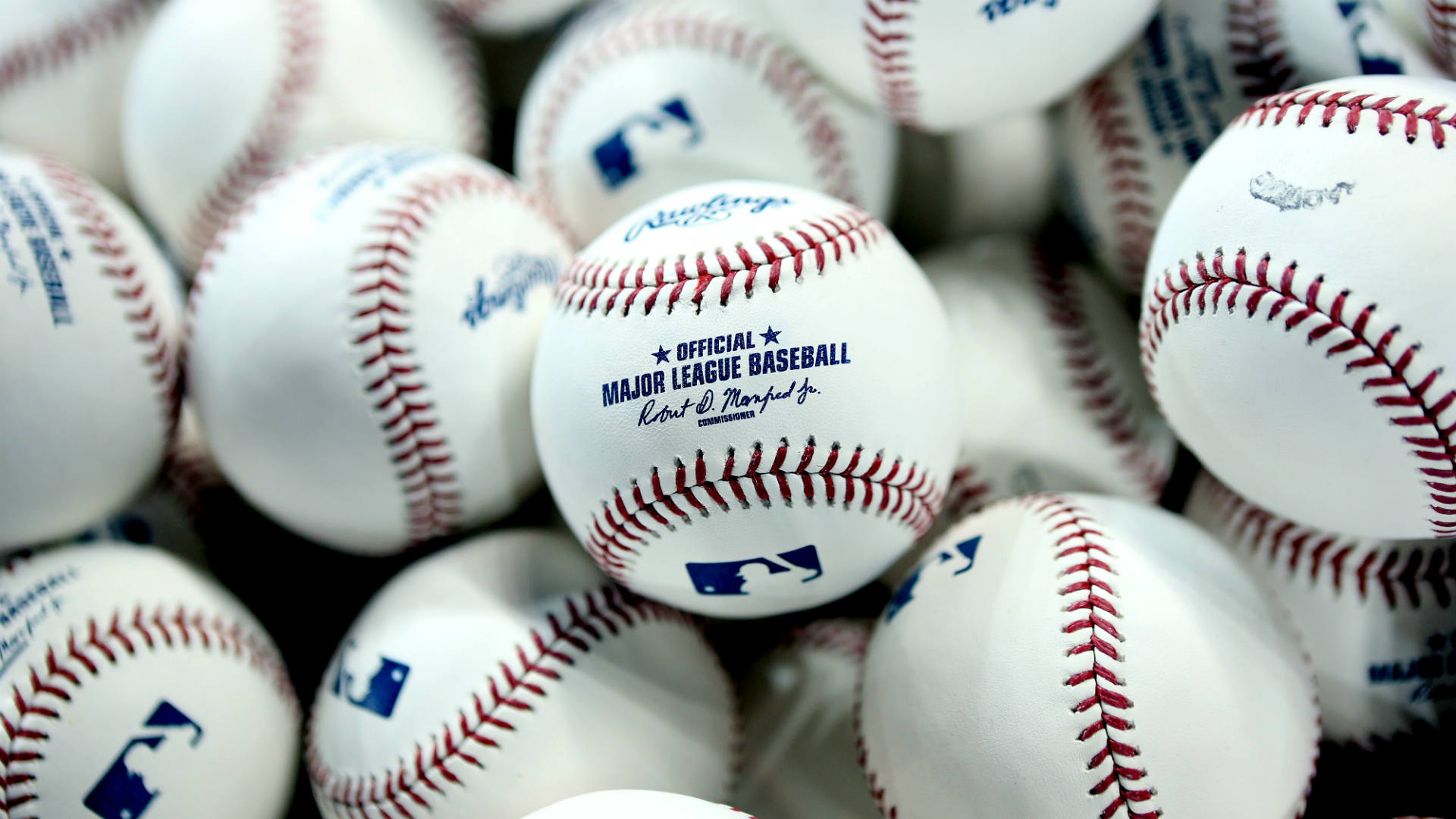 This concludes the Rumboyz 2021 MLB season preview. Be sure to check back here often for articles from me and the other phenomenal writers here, and check out @FantasySven’s fantasy baseball show on the Rumboyz YouTube channel. Thanks for reading, and if you need to contact me, you can do so on Twitter @IcyAntone.