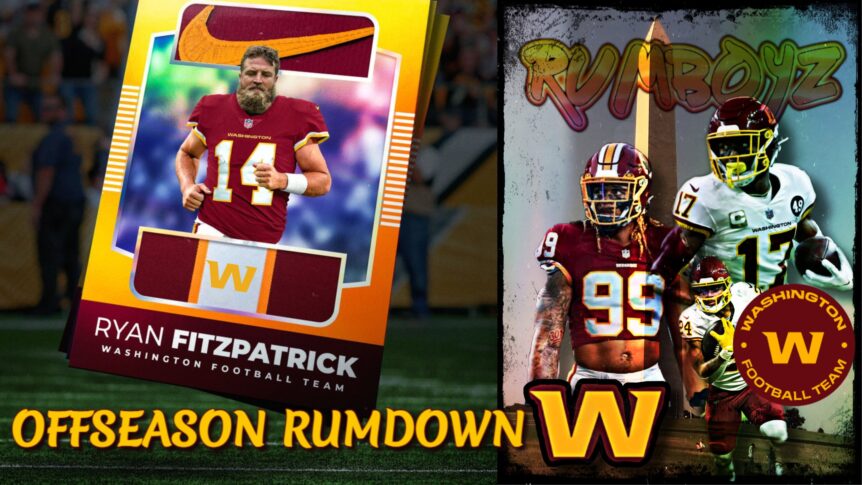 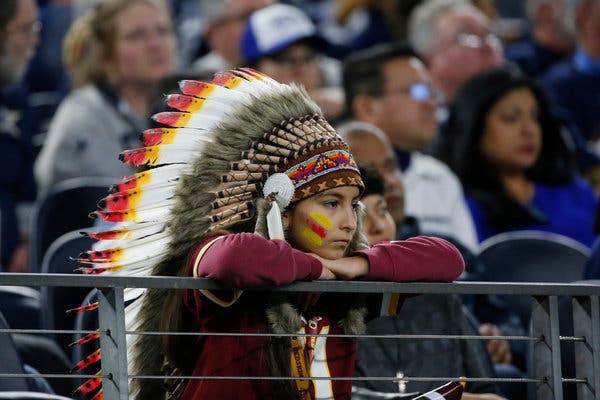 Along with the new name came a flurry of new hires. New hires originated with head coach Ron Rivera, whose employment began two days after the organization fired its longtime GM Bruce Allen. Allen was replaced with Matthew Mayhew, who won a ring with the team back in ’92 and is former vice president of player personnel for the 49ers. Doug Williams, the first black quarterback to ever win a Super Bowl, would be appointed to senior advisor to the president Jason Wright, and Jennifer King became the first female African American assistant running backs coach. This new regime of diverse leadership sent a wave through the league that had yet to be seen, and following the 2020 season, it appears that it is paying off.

During the 2020 season, the football team would overcome many ups and downs. A model of that inconsistency was second-year quarterback Dwayne Haskins, who was released by the team in the middle of the season. Although he lost his former quarterback, second-year wide receiver Terry McLaurin continued to thrive. He put up 1,118 receiving yards on 87 catches, making him a top 20 fantasy WR on the year.

The offense was run through Kyle Allen, NFL comeback player of the year Alex Smith, and Taylor Heinicke (who did just enough for this team to win the NFC East and have to face Tom Brady and the Tampa Bay Buccaneers in the NFC wildcard game). It is highly worth noting that the 2020 top draft pick Chase young and the Washington defense put on a stellar performance last year as they were a top-five defense in the league. 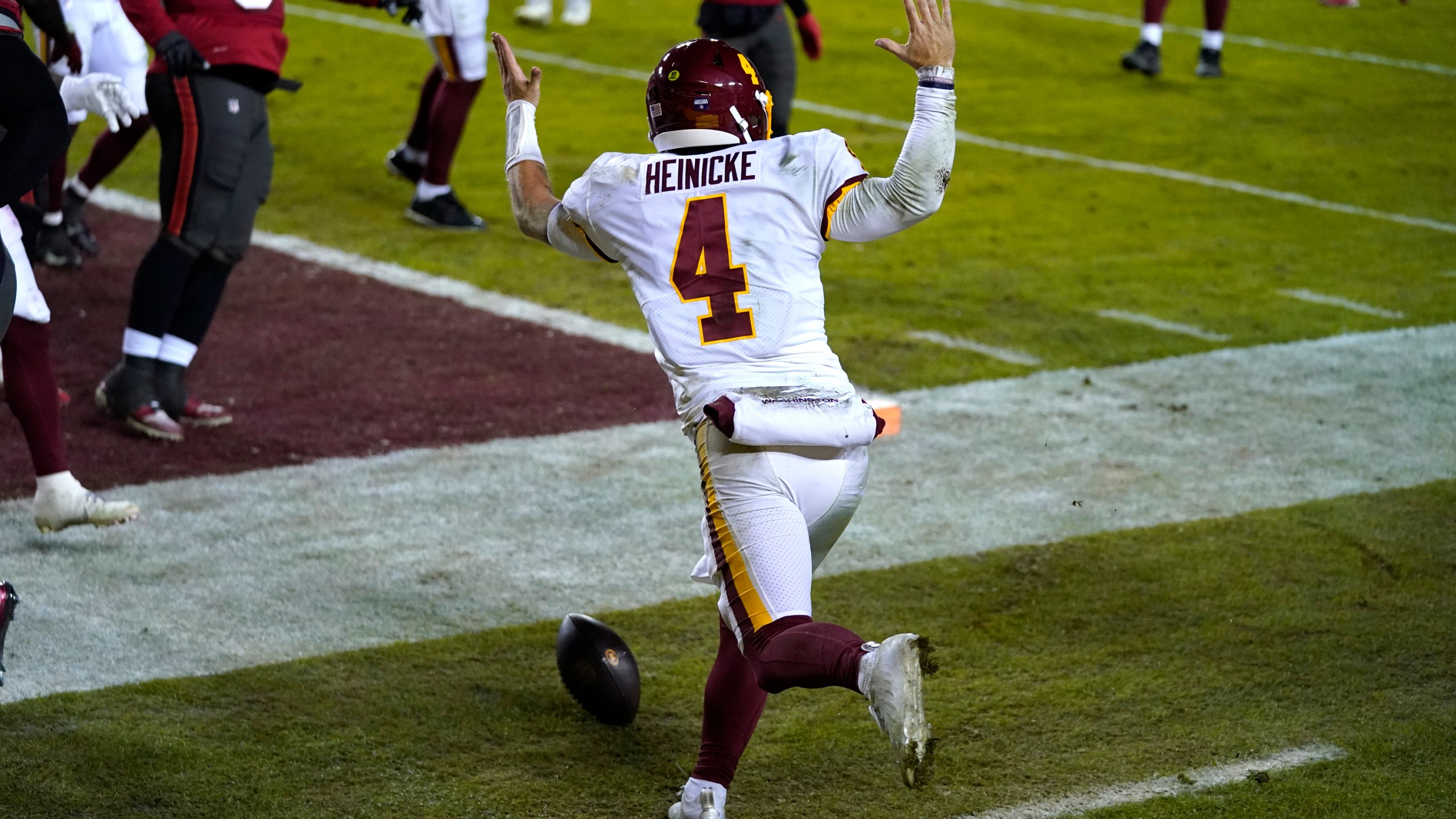 In 2021 the Washington Football Team is making all the right moves as they try to maintain control over the NFC East, a division where the winner very rarely repeats! The team started things off by resigning QB Taylor Heinicke to a 2-year deal worth up to $8.75 million. The nail-biting would continue for many days as fans anticipated more movement in free agency. Right they were as journeyman QB Ryan Fitzpatrick aka The Magic Man from Miami signed with Washington on a one-year 12 million dollar deal. The team is thinking about keeping Terry McLaurin healthy and getting him some help because they also brought in WRs Curtis Samuel (McLaurin’s teammate at Ohio State) and veteran wideout Adam Humphries. The team signed William Jackson III from the Cincinnati Bengals to replace the loss of corner Bradley Roby, . They will need to address the offensive line and the NFL draft as well as continue building depth. 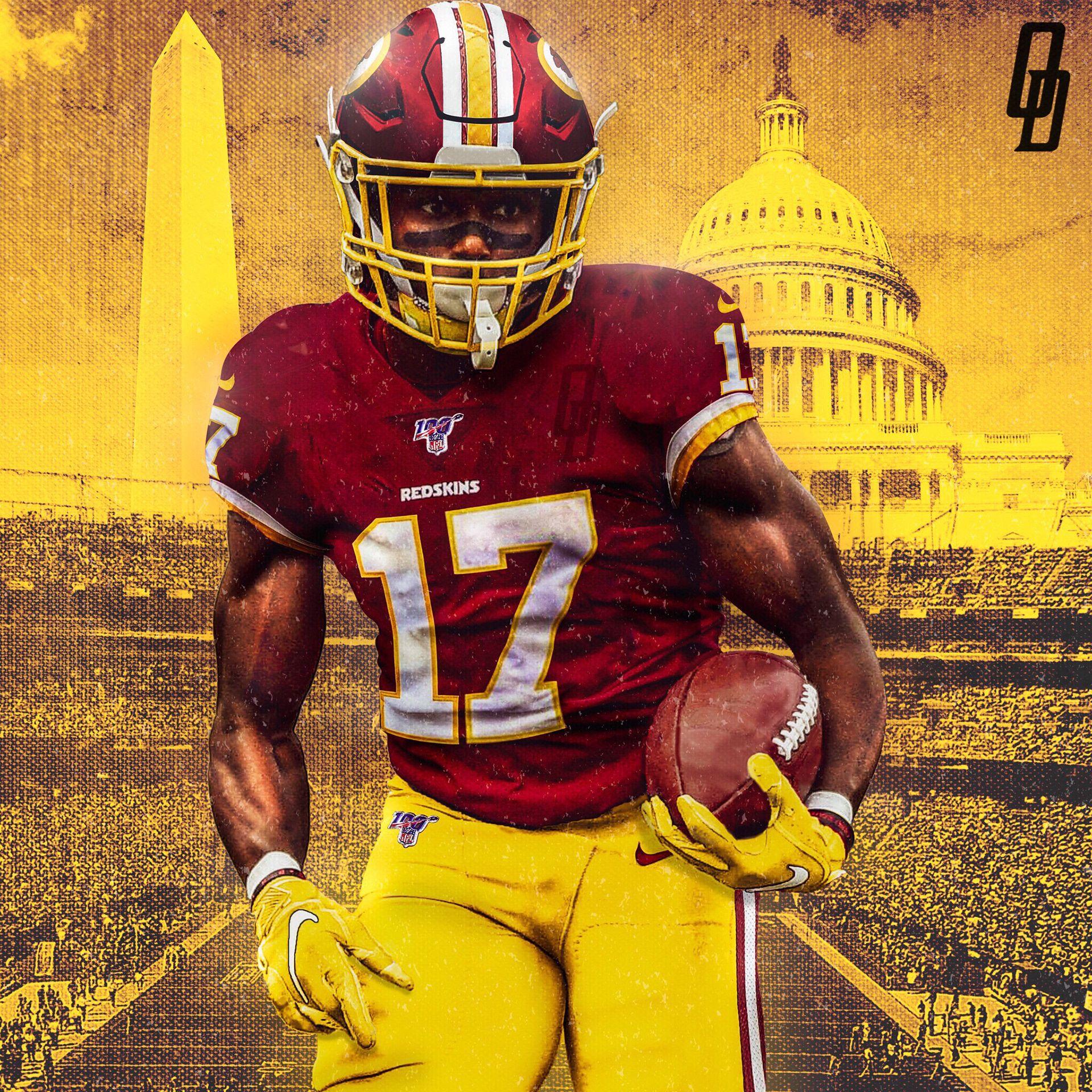 It is beginning to look like a new day and a new beginning in our Nation’s Capital. The burgundy and gold appear to be building a wide receiver core reminiscent of 2016 and a front office is pure as the good old days of the 80s and the early 90s. For those that roster Terry McLaurin in fantasy, do not fear the new additions at wide receiver. It will ultimately help him elongate his career, get open more often, and perform even better for your fantasy team! Remember to BE WATER and have fun in your leagues! HAIL!