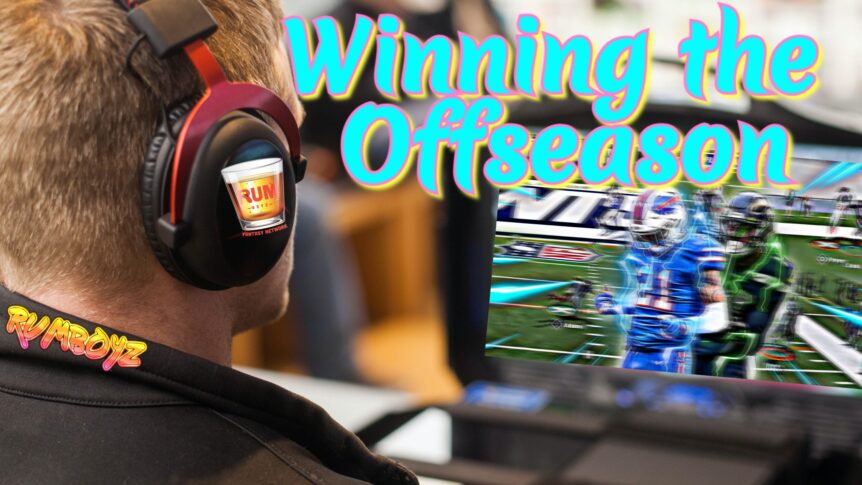 Let me first start this post by saying I love the offseason. I love free agency. I’m a cap analytics nerd, finance nerd by day, and all of that nonsense. Now is my favorite time of year, and if you listen to The Not Analytics Podcast hosted by myself and Ross Markle (shameless self-plug, 77 episodes in, sue me), you already know that. Nerd, through and through.

The last several days have been an absolute flurry of activity. Many organizations signing players, releasing veterans, trading starters, and draft picks. We’ve seen it all and every year we see one constant. We see fans that get upset that their team “isn’t making moves.” They’re legitimately upset.

“HEY WE HAVE A WR NEED AND KENNY GOLLADAY IS RIGHT FREAKING THERE!”, and similar chants are constantly bombarding front offices and ownership groups. Fans see a need and then see an established guy that can play the position, and they lose their minds. I get it, E.A. Sports Madden video games and all of that. You have a glaring hole and an 87 is just sitting out there in free agency. Sign him, I get it. 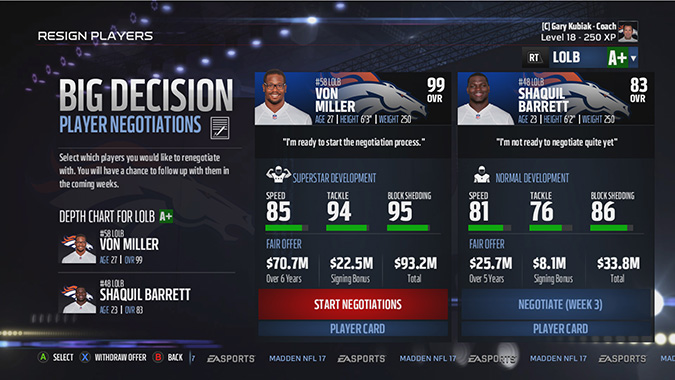 Unfortunately, it’s not as easy as it is in Madden. Teams cant just “turn off” salary cap mode or ride out the lumps of a rookie because they know he has a high development trait. And most importantly, you know in Madden that you’ll be the coach for the long haul. You’re not getting fired in Madden. I mean yeah I know it’s technically possible, but just go win enough games playing manually if you have to. The assurance is significantly higher in the game than in the league. And that brings us to the main discussion I want to get into today. To quote Andrew Brandt: “2021 signings are 2023’s cuts.”

It is ok that your team isn’t spending huge money. The smart teams seldom do. For starters, simply think about the market and how demand for a player works. Why is it that players hate the tag? They want to be free agents, plain and simple. Free agency is a mechanism where you’re no longer just negotiating to get the best value against one team, but now you’re leveraging offers against 31 other teams. Your price can be driven up, your guarantees can be larger, and overall you simply have more leverage.

Well, look no further than 2018 and the respective extensions of Jimmy Garoppolo and Kirk Cousins. Remember, Cousins was a free agent and Garoppolo was a trade acquisition for the San Francisco 49ers. Both were viewed as similarly skilled players, but just one (Garoppolo) was only able to negotiate with one team, and the other (Cousins) with all 32. 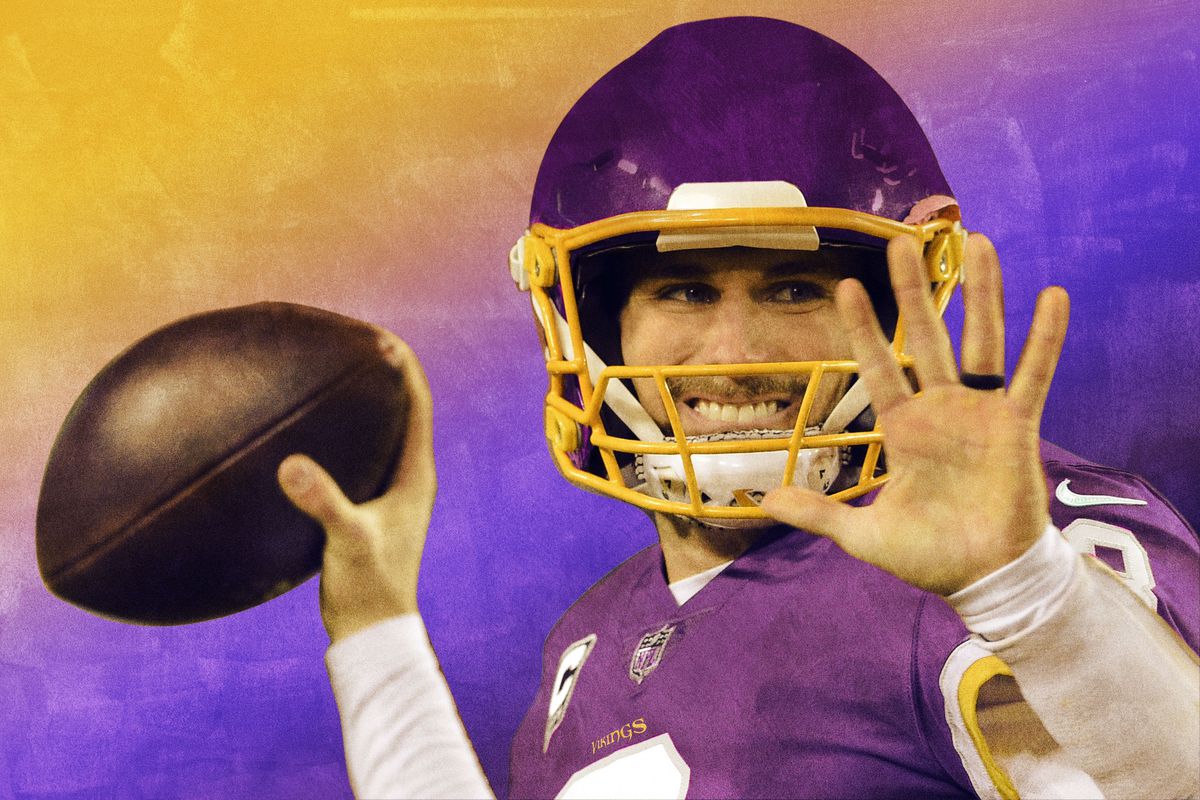 If you break down the respective deals, you’ll be blown away by how much stronger the Cousins deal is – from the player perspective of course. Cousins signed a 3yr deal worth $84m, fully guaranteed. Let me repeat that. FULLY GUARANTEED. So at worst, Cousins walks away from the deal with $84m in his pocket. And if he gets another bite at the apple in 3 years (2 as it were, due to an extension they signed). Garoppolo, on the other hand, had to take a much more team-friendly deal, signing a deal worth $138m over 5 years. But even with two additional years on the deal, his deal only guaranteed $48.7m. The team was able to take on significantly less risk on the deal.

And you’re probably asking at this point why that matters. Both teams have kept their QBs since those deals, and both have gotten paid handsomely. And you’re right. They have. But the structures and the guarantees are such that the Vikings simply cannot move on from Kirk Cousins. The dead money hits are simply prohibitive.
Conversely, ad-nauseum discussions this offseason about how moving on from Garoppolo would only cost the 49ers about $4m in dead cap hit have been exhaustive. As far as contractually obliged money, that is costing Garoppolo over $48m. He’s set to have salaries of $24m each of the next two years. Just… gone.

That’s the difference. One of those guys could have his salary go up in smoke. The other has mechanisms within him – by way of guarantees – that dissuade the team from doing that.
Your next statement might be: “Ok, I’m perfectly at ease to give Cousins that leverage. He’s a franchise quarterback.” Again, not wrong, but did you feel the same about Malcolm Butler after signing with the Titans? What about Kyle Van Noy signing with Miami? Le’Veon Bell after signing his Jets contract? 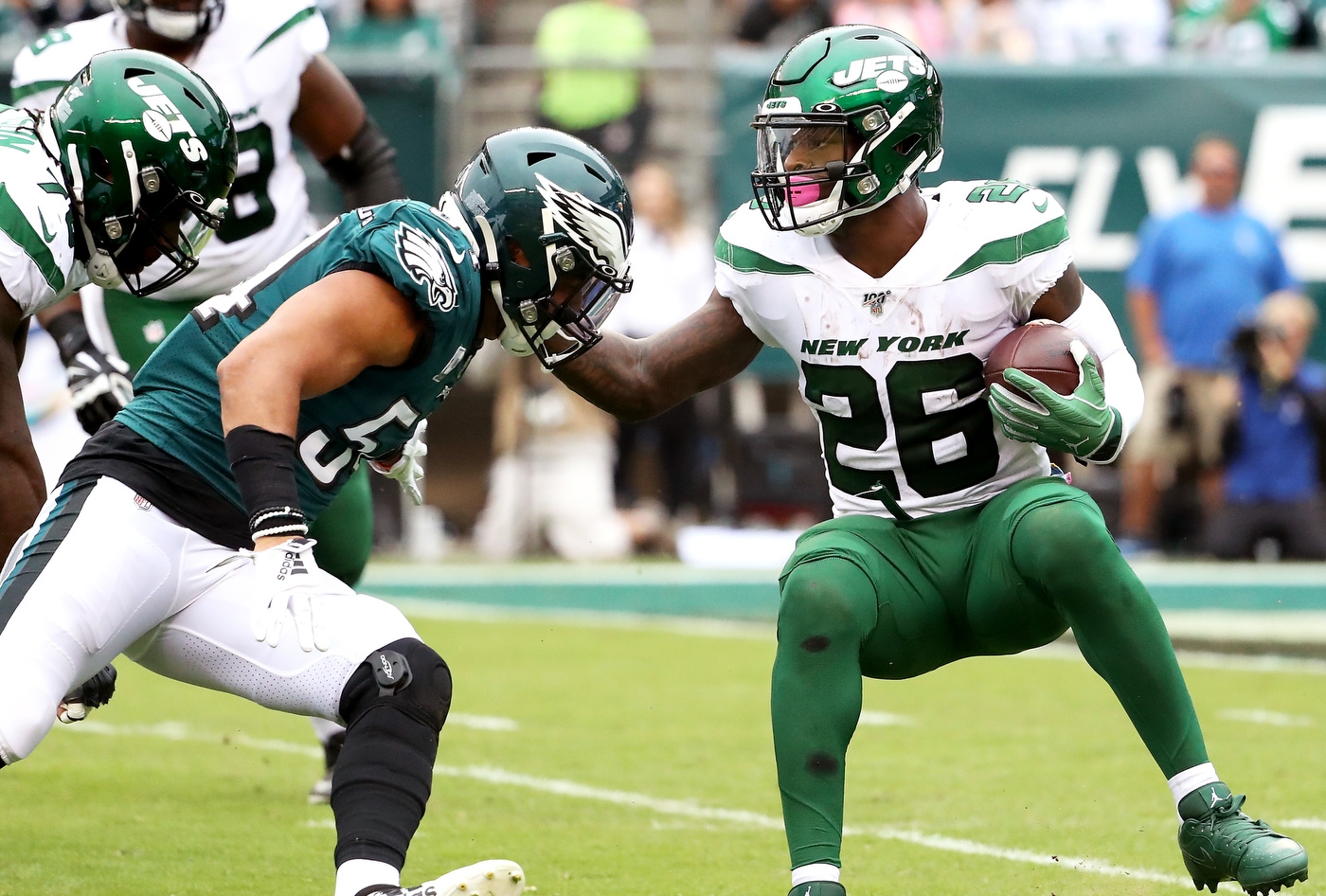 Plain and simple, you want your team to sign the Garoppolo contract. You want the utmost flexibility for the present… and the future. The San Francisco 49ers were allowed that because they signed a guy in-house. They weren’t subject to a bidding war.

There are players every year who sign big deals in free agency. The fanbase gets excited, the player gets a huge payday, and everyone is happy… until they part ways having underperformed and overpaid for production. It happens every year. And I don’t want to be a wet blanket on your team. I like a lot of the moves that have been made thus far this free agency period. Many of them appear solid on paper. It’s also a fact that not all of them will work out. They might not be the scheme fit that their new teams expected them to be. They might have work ethic issues on account of a big payday. Maybe they just peaked and are starting a natural decline. It is not always a catastrophic downturn.

With few deals giving considerable guarantees into the third year of the contract, it makes these high-priced free agents expendable, especially without seeing the full life of their deals. Plus without those guarantees, hundreds of millions of dollars “promised” to players over the last few days might not even be worth the paper they’re printed on.
The most successful teams extend their own at below-market deals and only go shopping to compete with the market when they have to. So if your team isn’t making grandiose moves, don’t be discouraged or angry. Be grateful that they have the restraint to keep their own and not overpay for what could very easily end up being under-production.