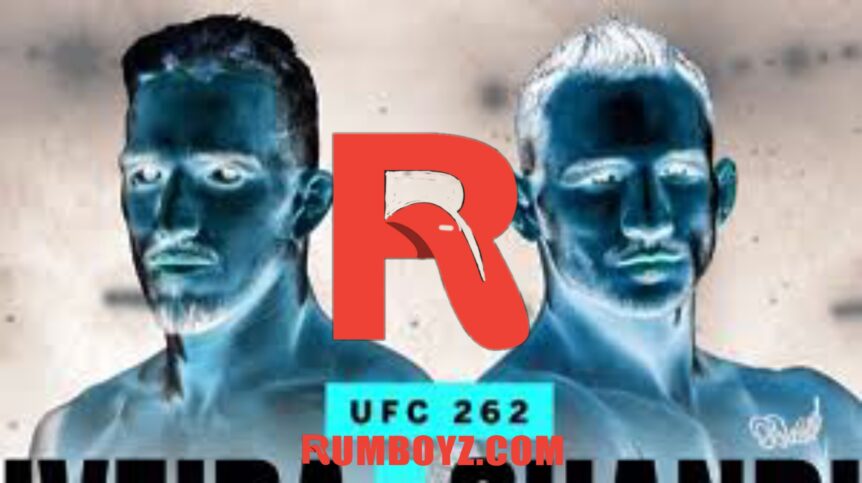 Michael Chandler vs Charles Oliveira at UFC 262 is the perfect scenario to get the gridlock of the division moving. Some fans could get upset that Dustin is not fighting for the belt after the recent fame he has earned from his win over Conor McGregor. One thing to take into account is the behind the curtain payments Dana gives fighters for popular non title fights, so it appears that Dustin is happy with the deal Dana gave him. I would not worry about Dustin’s pockets now and with the trilogy fight looking like the next step in his career, a win will guarantee a shot at the belt relatively soon.

The UFC 262 booking sets up the new champion to get a big name by bringing the winner of the Conor vs Dustin trilogy into their sights. Whether it is bigger names like Conor or Dustin as champ, or a lesser known name like Chandler holding the belt after this mini tournament, the transfer of stardom is guaranteed to occur. A transfer of fame is exactly what the promotion needs long term since all of these fighters have had miles built up in their long careers.

The list of names the champion will add to their list will be great for legacy, but comes with mileage that can wear anyone down. The old get eaten by the young and take their shine. The unknown fighter who comes up in that time has a chance to jump into stardom with a win against the veterans previously mentioned. My pick to take the crown in the next generation is Islam Makhachev, who can build up two wins and challenge for the belt in a year to year and a half. He is best friends with the recently retired Khabib who is the greatest lightweight of all time, so the his brand can be built before a title fight is booked.

The questions will answer themselves in the octagon for everyone but Justin Gaethje. Justin may be stuck waiting for the loser of the UFC 262 title fight, which would work perfectly if he wants to get back in action sooner than later. If Justin wants to risk waiting for the loser of the Conor vs Dustin trilogy the reward can be greater. The issue that would derail that is if Conor loses by stoppage and Justin does not see it worth his time to fight Conor after being finished in his last 3 losses suffered. The upside of Justin waiting is getting the chance to rematch Dustin and avenge the loss to put himself into a title fight. Having one fighter on the sideline waiting is not ideal for Justin personally, but having a body to step in is great for the promotion. Justin should be ready to step in as a backup fighter for either of these cards with a fight of his own in the works to just get back on the winning trend. The division can very well have 3 new champions in the next year and parody is always a good thing.