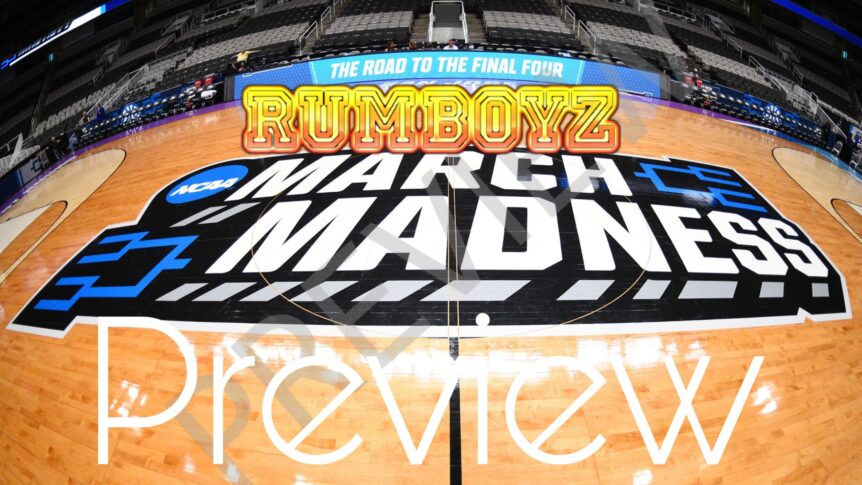 March Madness is just around the corner. This year is going to be different because all the games are going to be played in Indiana. One of the top teams to look out for is Michigan. Michigan is first in the Big 10 with a 19-3 record. The best player on the Wolverines could be freshman Hunter Dickinson who averages almost 15 points per game. The only problem is that Michigan has had a pretty easy schedule, but to me it doesn’t matter who you play it only matters that you win. I am very impressed with Michigan head coach Juwan Howard I expected him to turn Michigan around, just not as quickly as he did as a player. 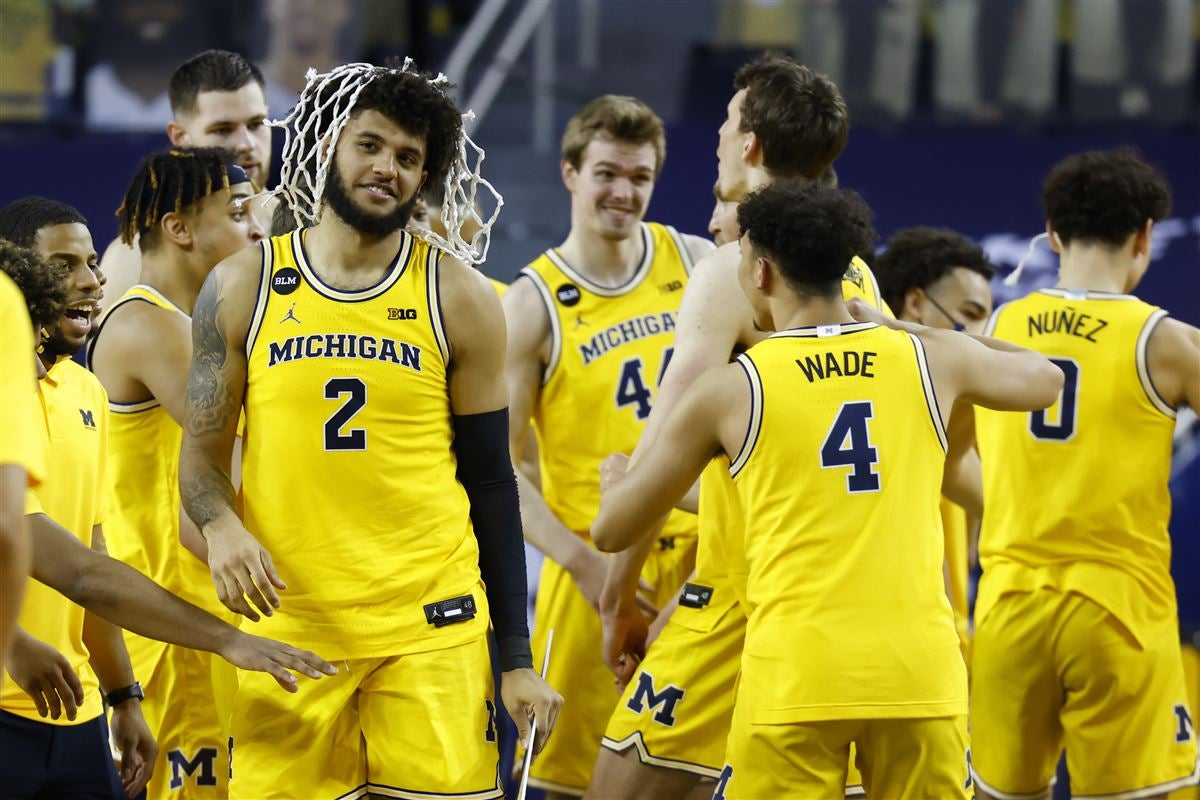 Another team that should be favorites is the Buckeyes from Ohio State who have a record of 18-8. The best player on the Buckeyes is EJ Liddell who averages 16 points, and 6 rebounds a game. The coach of the Buckeyes is Chris Holtmann who has been with the Buckeyes since 2017. The Buckeyes final game of the regular season was a loss against the Fighting Illini from Illinois. The Buckeyes conference tournament takes place in Indianapolis. 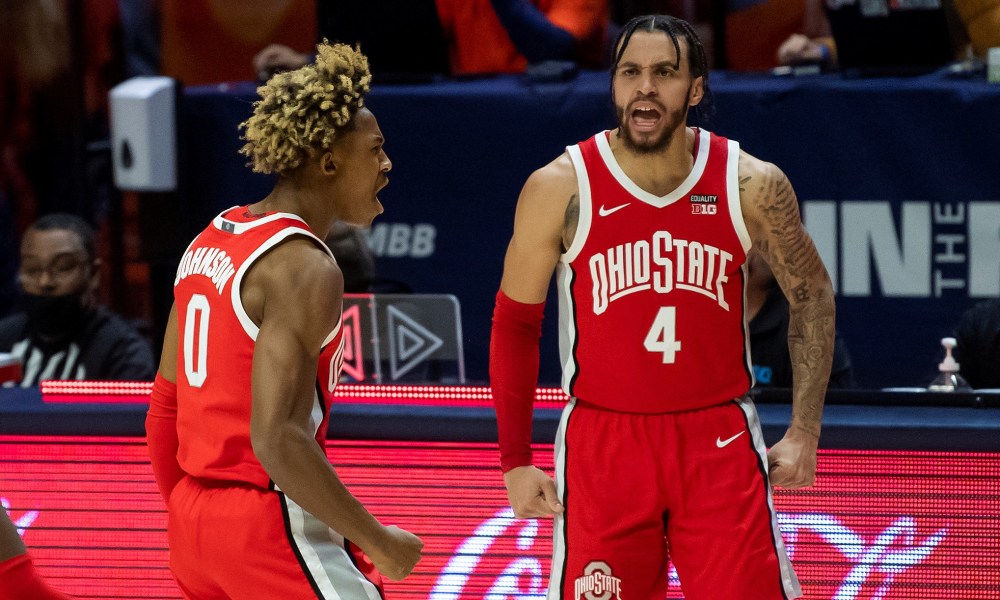 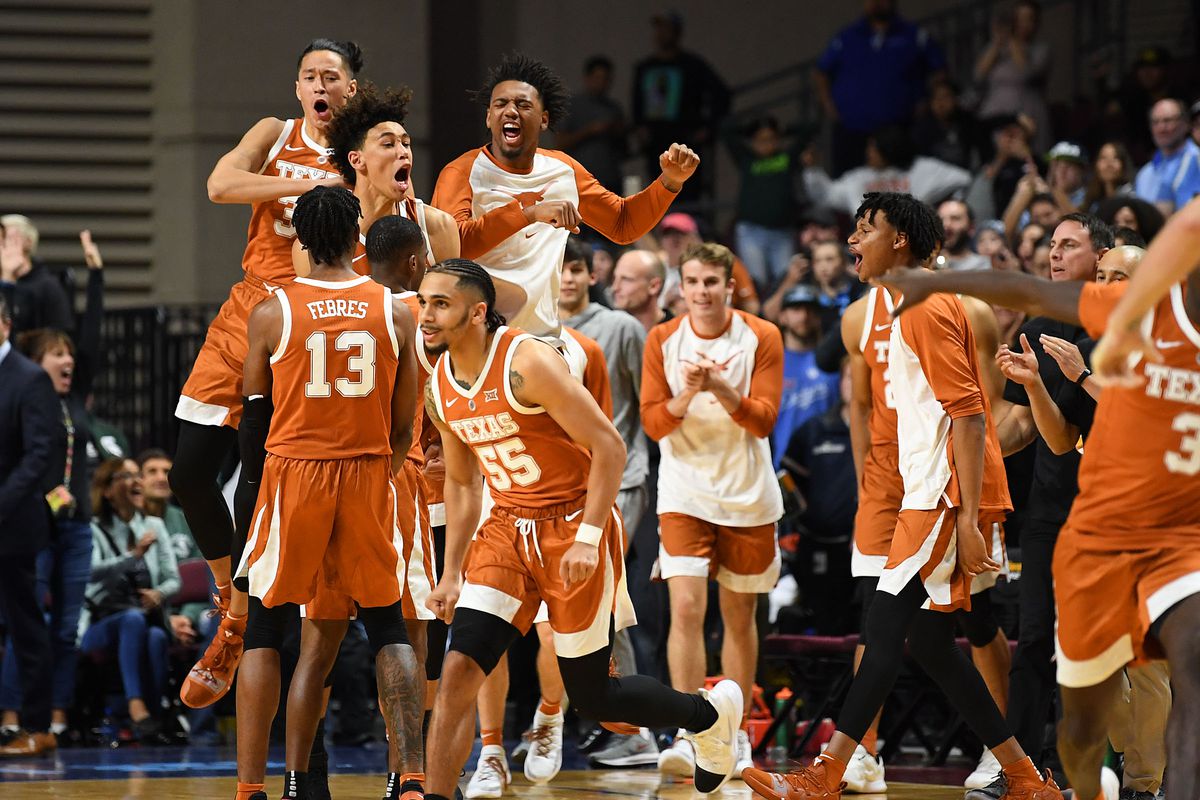 Another sleeper in the tournament is the Florida State Seminoles who have a record of 15-5. One of the best players on Florida State is Scottie Barnes who averages 10 points, 3 rebounds and 4 assists. The Seminoles head coach is Leonard Hamilton who has been the head coach since 2002. The Seminoles lost their regular season finale against Notre Dame fighting Irish. The ACC Tournament takes place in North Carolina. 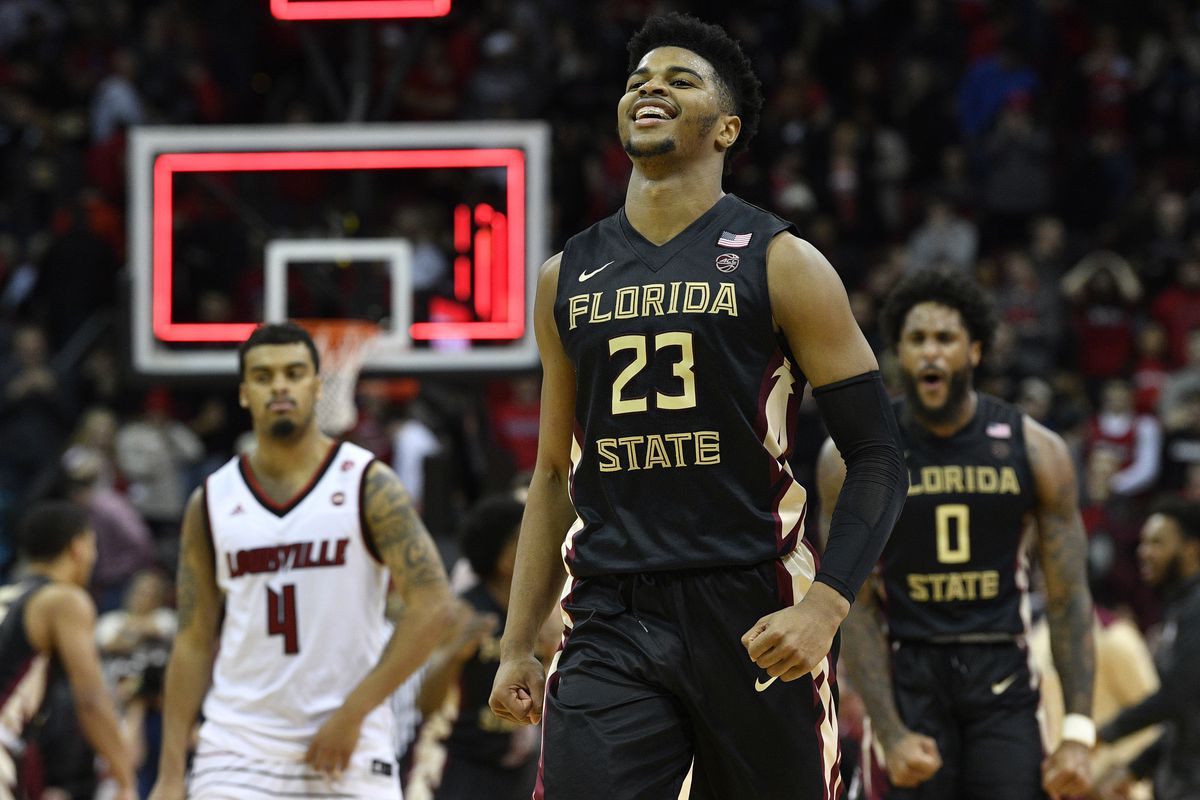