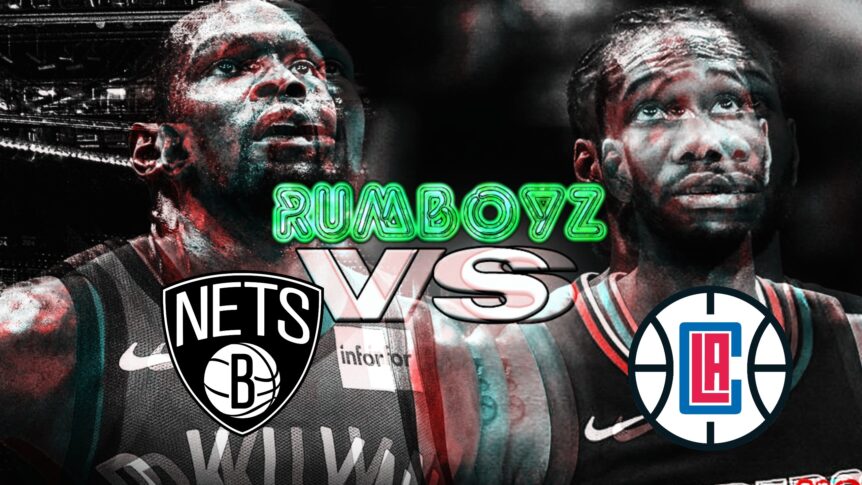 Clippers fall to the Nets back on Feb 21st. 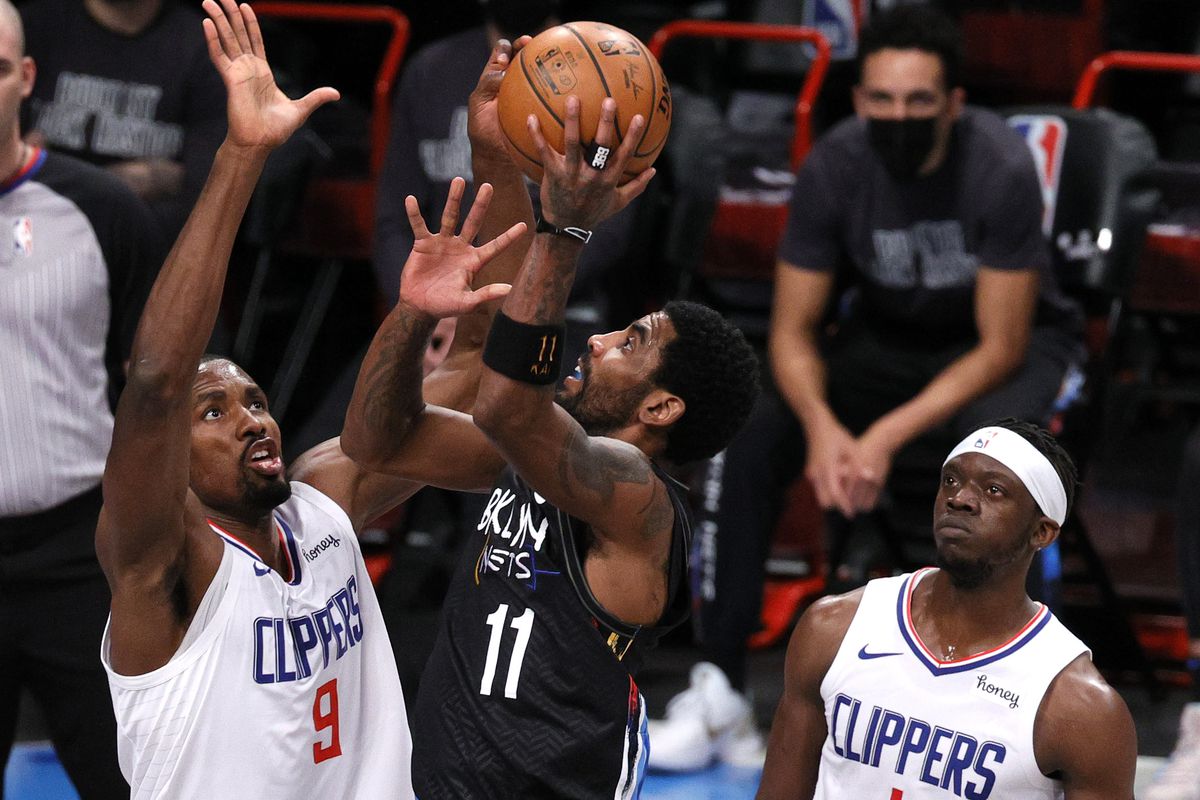 The Clippers had a matchup against a red-hot team in the Brooklyn Nets and after the first quarter, the Clippers led a close one, 30-28. Going into half the Nets had a lead of 58-51 in what would be a close battle all the way through. The Clippers came out of halftime slow and sluggish and were trailing going into the 4th quarter, 89-79. The Clippers tried to build a comeback but fell short and ended up losing with a score of 112-108. .