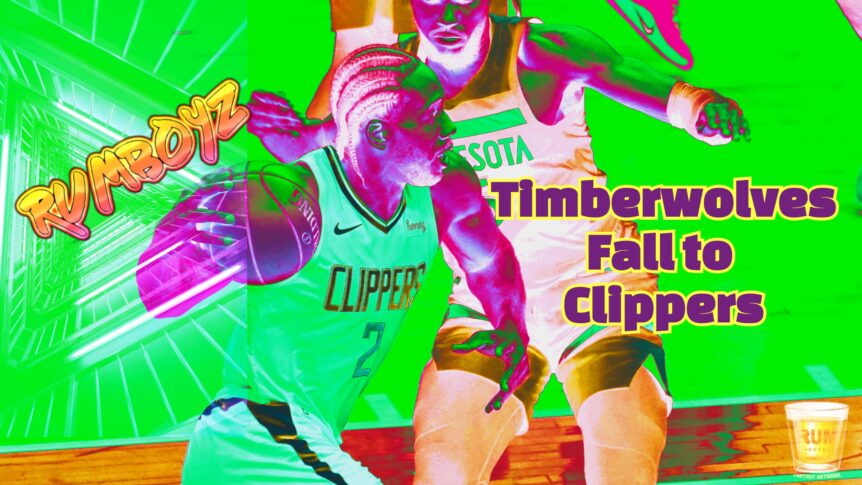 Timberwolves Fall to the Clippers

The Clippers faced off against the Minnesota Timberwolves back on February 10th in a game that saw Kawahi Leonard lead all scorers with 36 points, and he added 8 rebounds, and 5 assists. Lou Williams fared well as had 27 points, 5 rebounds, and 4 assists in the winning effort. Reggie Jackson contributed 15 points, 1 rebound, and 4 assists, while Marcus Morris chipped in with 10 points, 4 rebounds, and 1 assist. 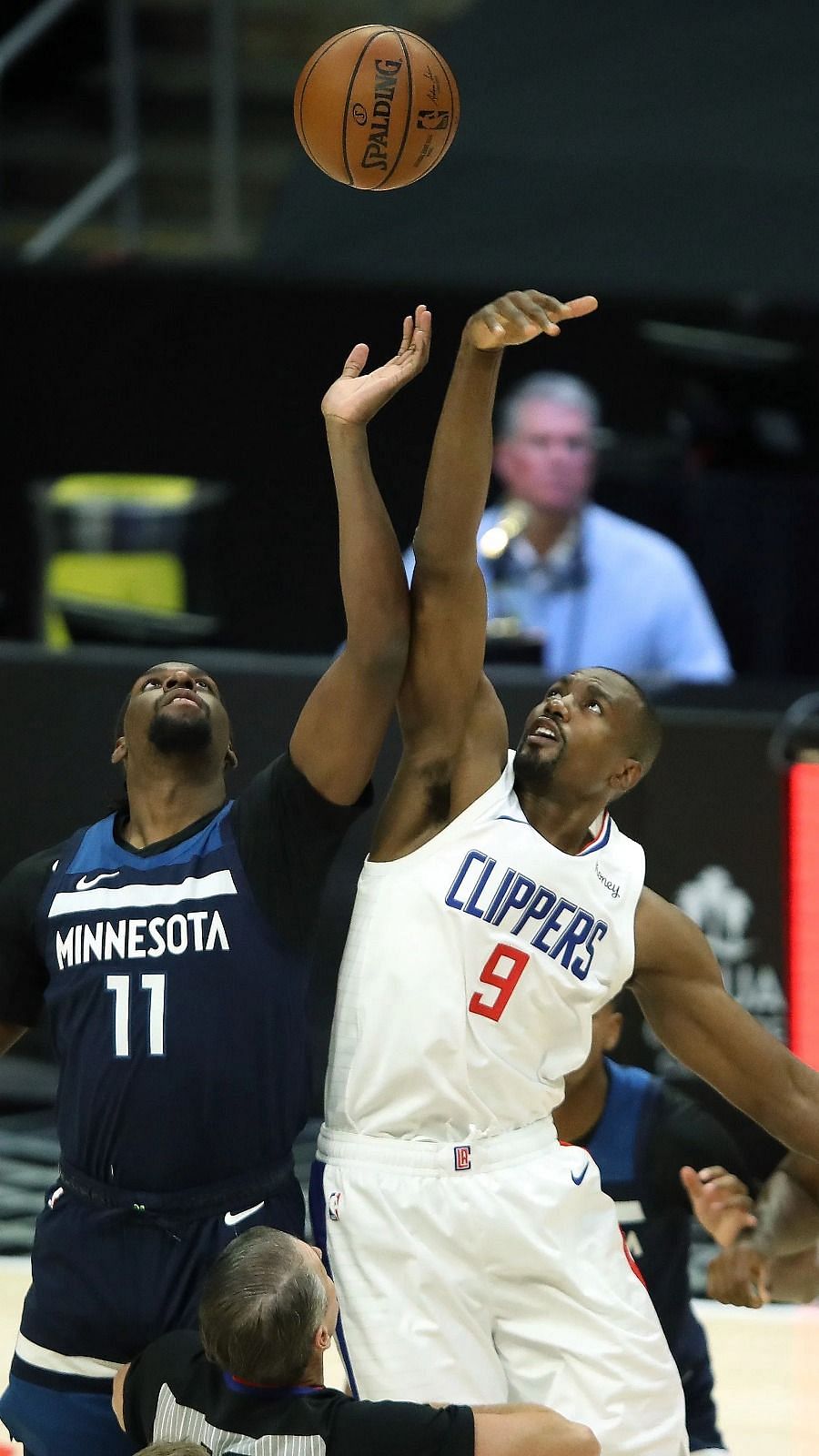