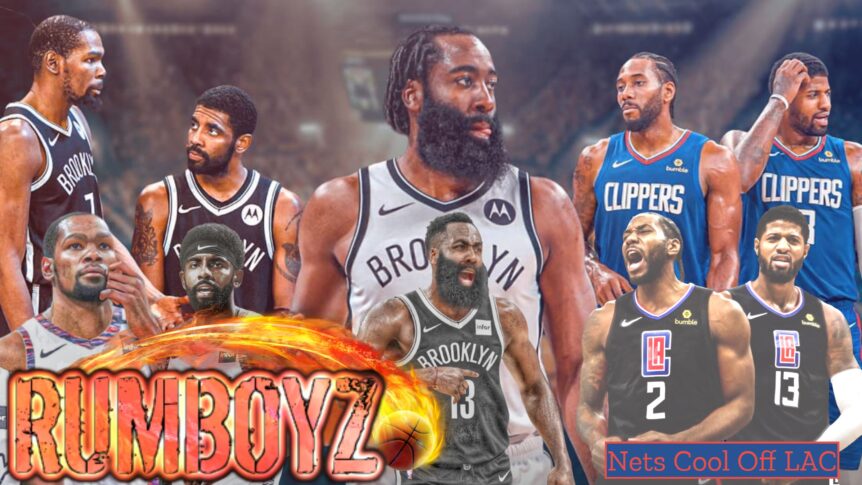 The Clippers lost to the Nets in a game in Brooklyn back on February 2nd. 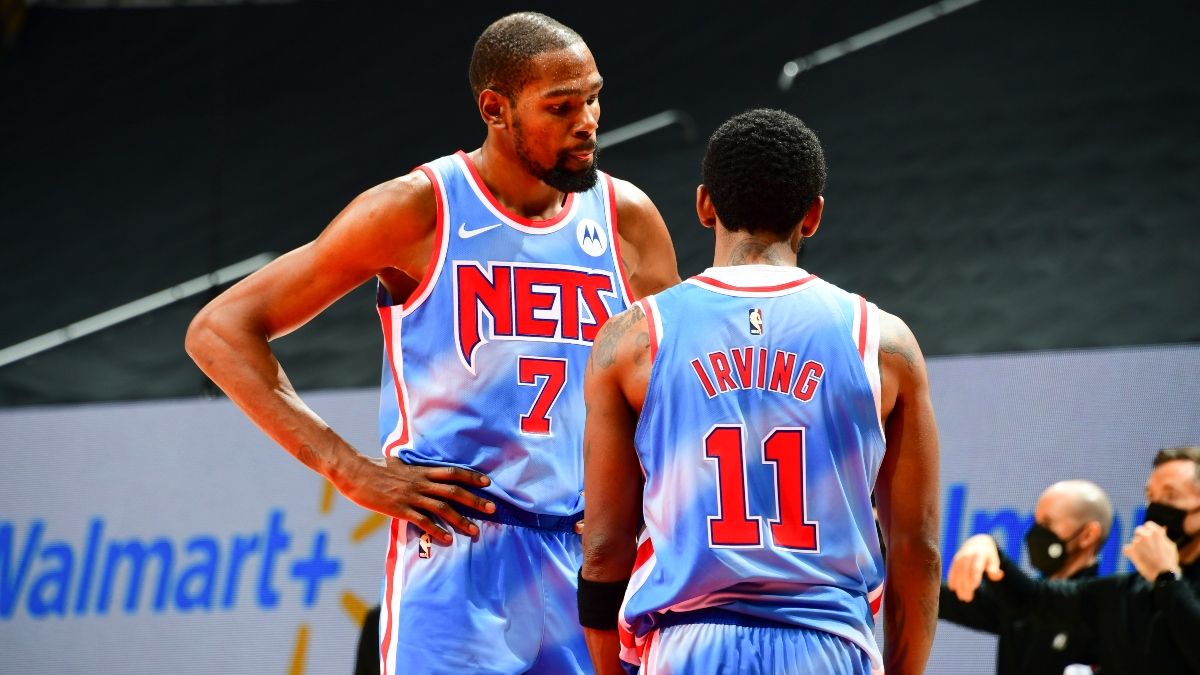 Kyrie Irving led the way for all scorers with 39 points and Kevin Durant chipped in with 28 points. James Harden had a game high 14 assists and managed to beat Ibaka’s rebound total by 2 with a total of 12 boards, 11 of which were on the defensive glass. The Clippers next game versus the Nets comes on February 21st at 7:00 PM back in Los Angeles.