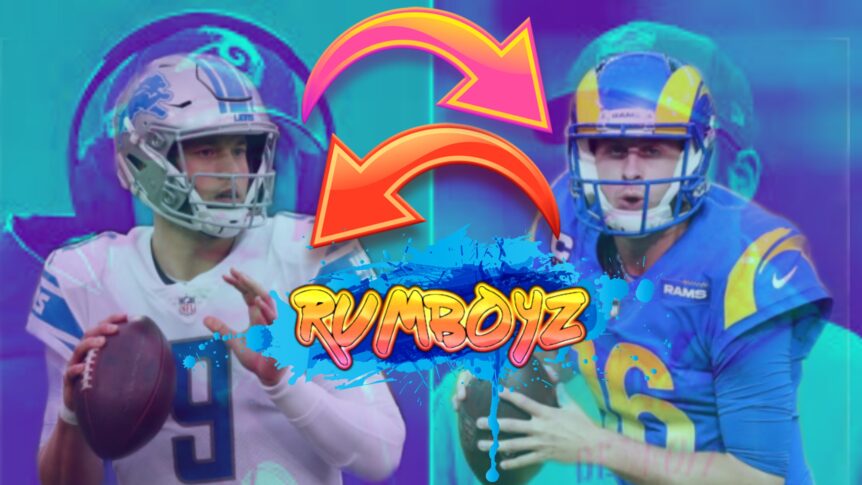 The Rams dump Jarod Goff, his contract, and picks in Detroit for Matthew Stafford in first blockbuster trade of the off-season.

In a blockbuster trade quarterback Jared Goff from the Los Angeles Rams has been traded to the Detroit Lions in exchange for QB Mathew Stafford. The Detroit Lions also get the Rams 3rd round pick in the 2021 draft, their first round picks in 2022, and 2023. The reason the Rams will solely receive Matthew Stafford is because the Rams were trying to get rid of the Jared Goff contract (25.5 million remaining) and they had to give the extra picks for the Lions to take the trade. 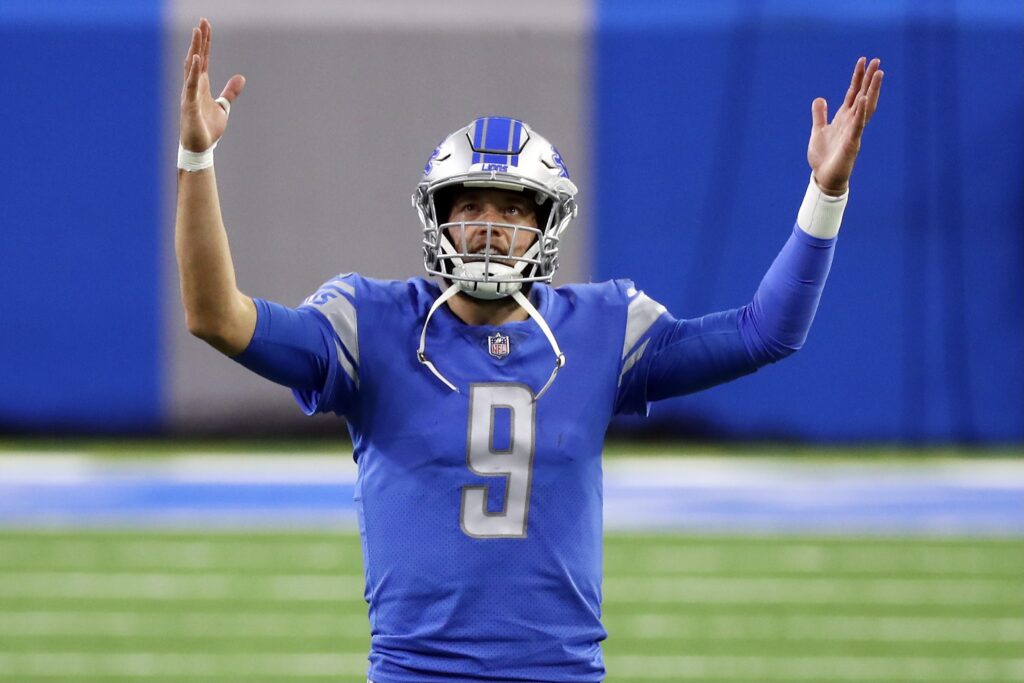 In my opinion I think this trade is good for both teams. One reason is because the Lions can now start fresh. Stafford has a long and tenured career in Detroit and now a young QB can come in a replace him. The Rams also benefit because they are in a win now situation which in turn is good for Stafford. In my opinion this trade now puts the Rams in a position to make it to another super bowl. I mean they have Stafford, Akers, Kupp, Donald, and Ramsey with one of the best overall defenses in the league. Sure the Rams gave away 1st round draft picks, but they haven’t had a first round pick since they drafted Jared Goff in 2016, and look at how they’ve competed and drafted since then. 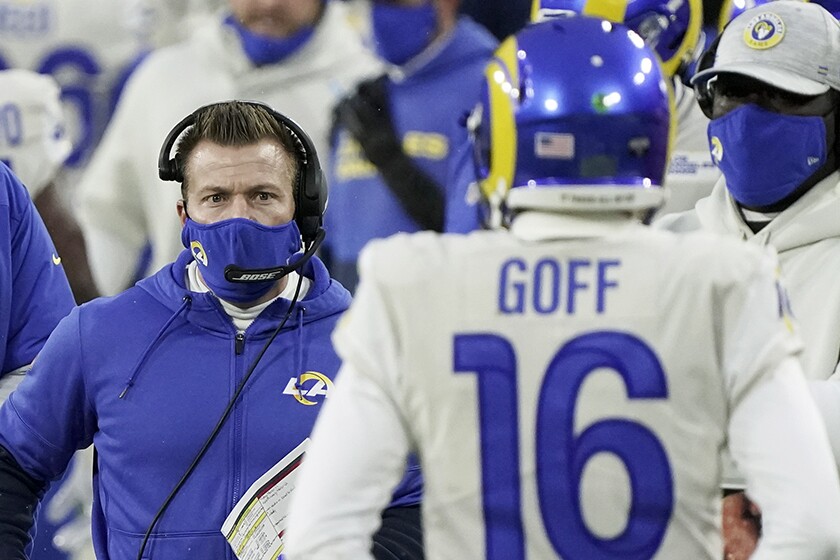 Do I think the Rams gave up too much for Goff? Actually no not really. I mean the Rams had to give up extra picks to get rid of Jared Goff wherever he went plus, who knows what pick the Rams are really giving up because they are consistently contenders. I think Matthew Stafford is a better quarterback than Jared Goff, which is another reason the Rams had to throw in extra picks. The Lions are now in rebuilding mode and those picks help them out. This is going to be an interesting trade so I can’t wait to see how it all plays out.