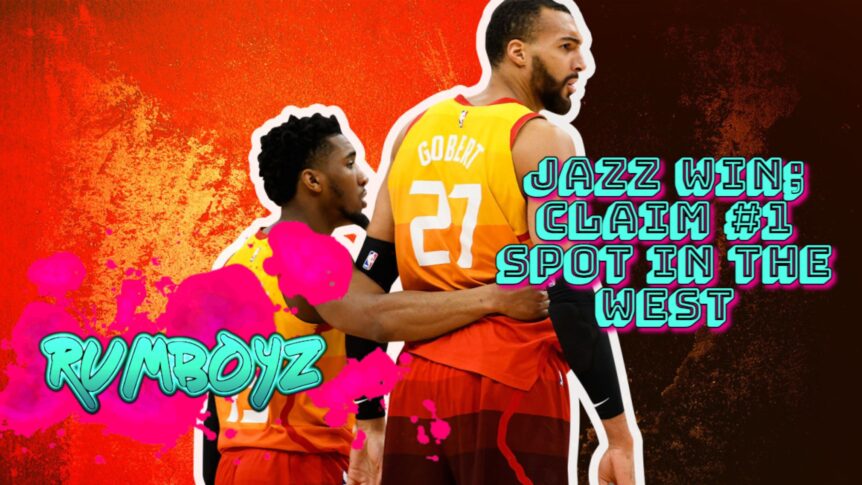 The Jazz came into this game having won 9 games in a row, but that streak was thought to be in jeopardy on the second night of a back-to-back, and missing star Guard Donovan Mitchell, due to concussion protocol. Another bonus for the Jazz was that the LA Lakers were facing a tough 76ers team, and with a LA Loss and a Utah win, Utah would have a half-game lead in the west. 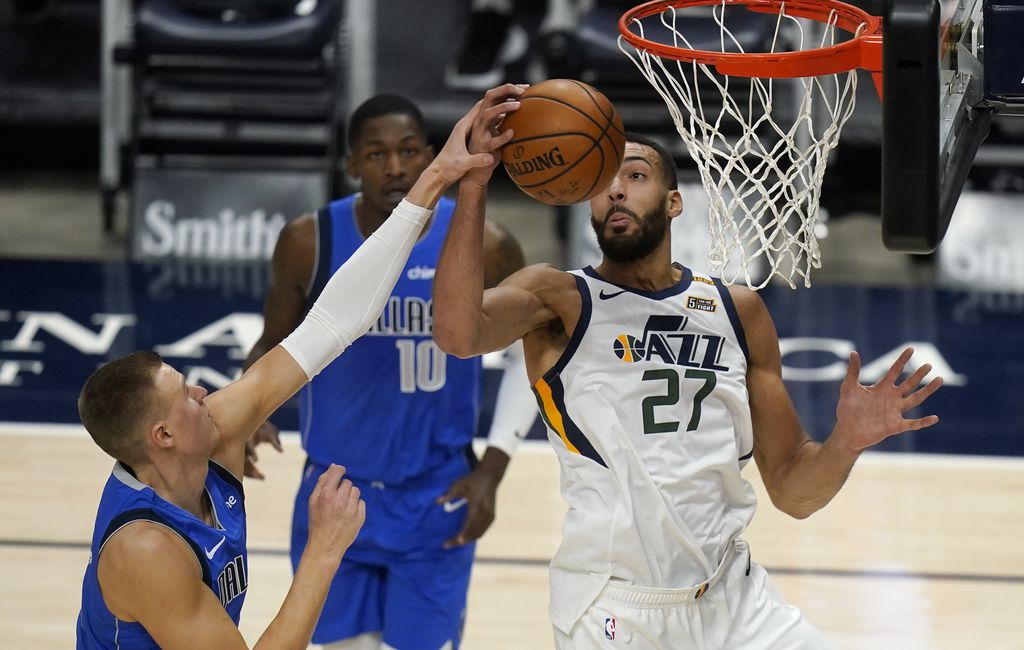 The Jazz started off hot, getting out to a 7-2 lead in the first two minutes of the game. Then Dallas went on a brief hot streak, cutting the lead to 11-8 with 7:36 to play in the first. The Jazz then put their foot on the gas, scoring 7 unanswered points in 90 seconds, putting the Mavericks in a 10 point hole only 7 minutes into the game, against a team that is notorious for struggling in the first quarter. Over the next couple of minutes, the teams went back and forth, as it was a 17-25 Jazz lead with under 2 minutes left, before Jordan Clarkson put the team on his back, scoring 7 straight points to give the Jazz a 32-17 lead. James Johnson of the Mavericks made a driving floater to make it a 32-19 game, at the end of the first quarter.

To start off the quarter, the Jazz and Mavericks traded baskets for 2 minutes or so, as the 13 point lead stayed the same for those 2 minutes. Jordan Clarkson, being the stud basketball player that he is, put the team on his back again, scoring 8 unanswered points to give the Jazz a 48-27 lead. The Mavericks went on to go on a 21-13 run to cut the lead down to 13 with 2 minutes left in the quarter, but again the Mavericks allowed the Jazz to go on a run in the final minutes of the quarter, which completely erased all of the progress the Mavericks had made. The Jazz led 69-48 at the half.

The Mavericks cut the Jazz lead from 21 to 15 in the first 4 minutes of the third quarter. The Jazz then had a run to bring it back up to 22, with 3 ½ minutes left in the quarter. That 22 point margin would hold steady until the end of the third, as the Jazz led 100-78 after three.

The Mavs weren’t giving up yet, however. They scored 7 quick points to force the Jazz to take a timeout, and most importantly cut the lead to 15. The Jazz then responded back with a run of their own, this time an 11-6 run, to bring the lead back to 20. While an 11-6 run isn’t very impressive, it took 4 minutes off the clock, thus magnifying the importance of it. The Mavericks would go on a garbage time 13-5 run to end the game, as the Jazz won 116-104, giving them first place in the Western Conference, and extending their winning streak to 10.

Not too shabby of a performance, considering we were without Donovan Mitchell. The Pick and roll was working very well and was a key part of this offense. However, this performance was far from perfect. Conley, O’Neale, and Niang didn’t shoot well tonight, going a combined 10-25 from the field, and 5-15 from 3. Clarkson shot very well inside the arc, but he wasn’t nearly as good from 3 as he normally is, as he shot 4-11 from behind the arc. Gobert was phenomenal and really carried this team. Ingles was also very good, and extremely efficient, something only he can say. That being said, this team really needs Donovan Mitchell, and it showed. One of the best things about this team is the depth, and when you take Mitchell out and insert Ingles into the starting lineup, the depth takes a huge hit. With Niang’s struggles, there were only 6 effective players, and that’s not going to win big games or playoff games.

The Jazz are now 9 games into the 14 game stretch of easy opponents and are 9-0 in said stretch thus far. The final 5 games of the stretch have us at home versus Dallas, on the road versus Denver, at home versus Detroit, and on the road versus Atlanta and Charlotte. After this stretch, things are going to be very tough, as we have a challenging 6 game stretch where we are facing Indiana, Boston, Milwaukee, Philadelphia, and the LA Clippers twice. Then after a game versus Charlotte, we host the Lakers in what will be the first of a pivotal 3 game season series.

As always, thanks for reading and Go Jazz.