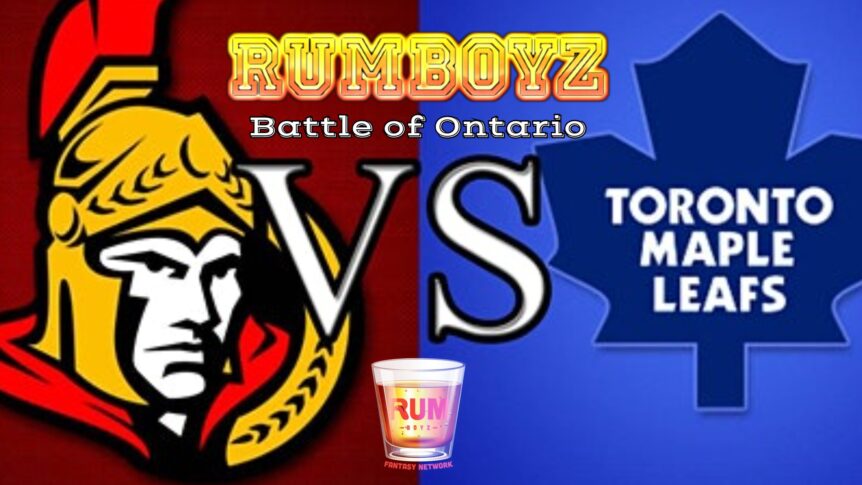 The Toronto Maple Leafs managed to win their second bout of a back to back after coming off a horrendous 5-3 loss. 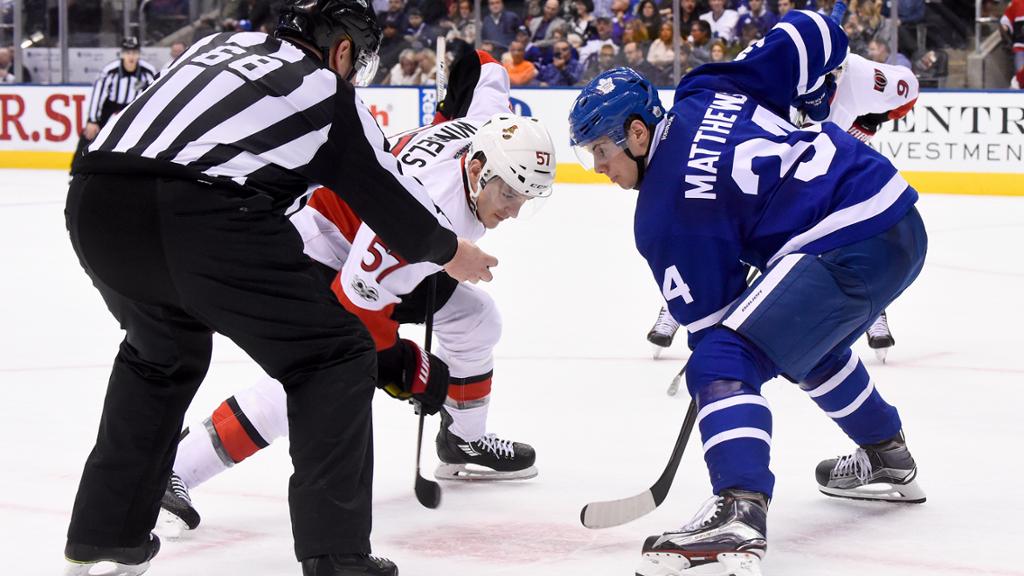 The Leafs controlled the puck and had 30-10 shots on goal advantage and 63-38 faceoff % which led to the 3-2 final score. Mitch Marner had the game’s highlight reel play delivering a clean behind the back pass while also nodding 1 goal. Joe Thorton scored his first as a Leafs 2nd oldest to do it from the Marner assist. Auston Matthews ended the “drought” snapping the puck at the point through Matt Murray’s blocker on the powerplay. The 1st line recorded all 3 goals, it was a productive night for the trio. Sadly Drake Batherson crashed into Nick Robertson and he’s expected to miss time with a knee injury he received 2:20 minutes in. Jason Spezza went 10 for 10 in faceoffs and won 9 of which were contested by the defensive zone. Overall Zach Hyman played well, apart from taking 1 penalty, he should be playing the top-six. John Tavares looked solid and I don’t know why he isn’t given 20 minutes. Alex Kerfoot has done a pretty good job at drawing penalties.

The penalty kill allowed 0 goals against killing the rest 0/5 Justin Holl and Jake Muzzin were great in that. T.J Brodie had a bounce back game recording an assist. He defended the Senators’ rush effectively and his partner Morgan Rielly had a decent game. Zach Bogosian was such a disappointment and didn’t impact much or contribute. They could consider Mikko Lehtonen or Rasmus Sandin taking his spot as both can strengthen the powerplay. Thankfully Jack Campbell started over a struggling Fredrik Andersen and they didn’t need him to be lights out, .895 SV% was all that needed.