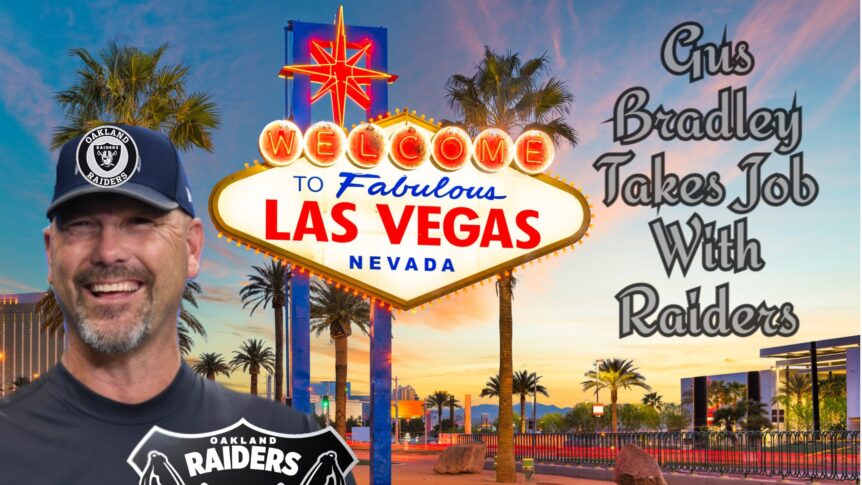 Gus Bradley, the Chargers defensive Coordinator, has decided to leave LA and take the Las Vegas Raiders coordinator position. Now that he is in place in LV, the first question is who’s gonna take the Chargers defensive Coordinator position? In my opinion we won’t know who’s gonna get the job until we know for sure who the Chargers head coach is. The HC should have a say in who’s gonna be the new Defensive coordinator, so they should crawl before they walk as far the hiring process goes. One choice could be former Lions head coach Matt Patricia. Matt Patricia worked for the Detroit Lions for a little over 2 seasons. The lions fired Patricia in the middle of the season, he also worked for Belichick and the Patriots for 14 seasons. Another choice for the Chargers is former Rams defensive coordinator Wade Phillips. Phillips has been one of the most successful defensive coaches for several years, including 2 coaching stints on teams that have reached the super bowl in the Rams and the Broncos.

One coach to look out for is former Cowboys defensive back coach Kris Richard. Richard was the defensive back coach for the Seattle Seahawks when they won the super bowl in 2013. Another candidate is Lovie Smith, the former Illinois coach. Before coaching Illinois, Lovie Smith coached the Bears to the super bowl in 2006. Yet another option could also be Jerod Mayo. He is the Patriots inside linebacker coach. Mayo played for the Patriots before turning to coaching, winning all pro honors and a super bowl with the team. The Chargers could also stay within the organization and select Chargers defensive line coach Giff Smith. Smith has had the position for 5 years, leading Joey Bosa, Melvin Ingram, Jurrell Casey, and Kyle Williams to 9 Pro Bowl selections in that time.