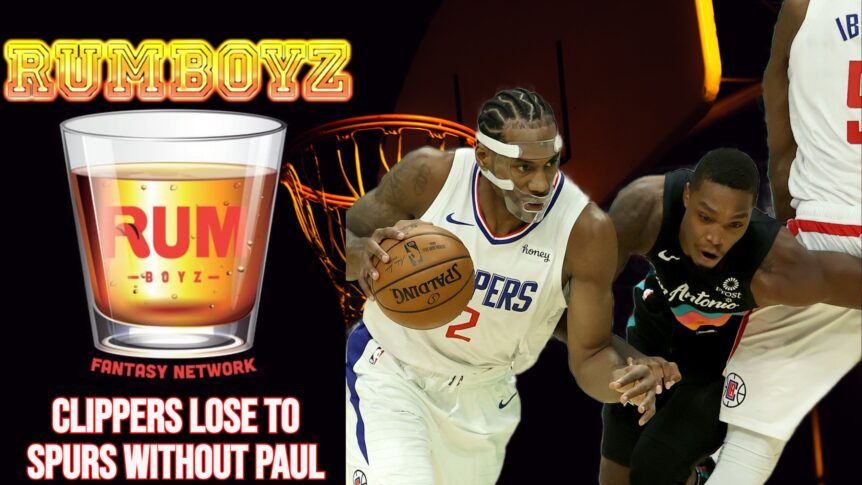 With Paul George out the Clippers lose to the Spurs.

The Clippers played the Spurs without Paul George because of a sprained ankle. Kawahi Leonard tried his best with George out as he went for a double double with 30 points and 10 assists. Leonard also had 2 steals and a block on defense. Nicholas Batum had 21 points and 9 rebounds against the Spurs. Patrick Beverly almost had a triple double with 20 points, 8 rebounds, and 8 assists. 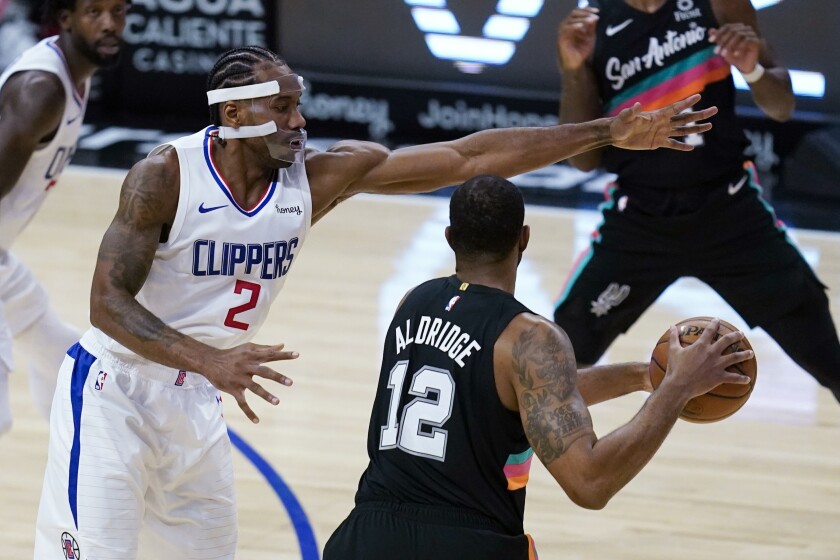 The Clippers made 15 3-pointers, which is substantially above the Clippers average, but the Spurs made 20 so they had the advantage there. The Clippers offense is designed to get quality looks from 3 point range. All of the Clippers starters are good shooters and spacing was key in adding Serge Ibaka into the starting lineup. Ultimately the Clippers had two chances to tie the game in the final minute but couldn’t hit the 3-pointer either time and lost 116-113.