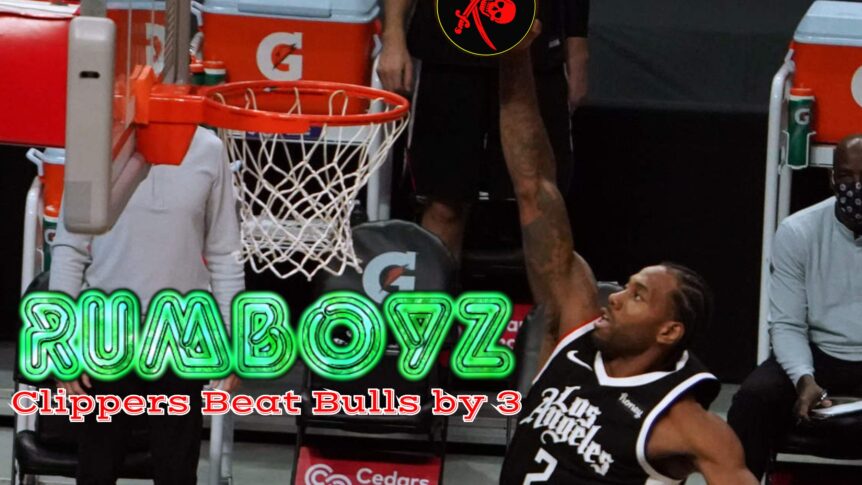 Clippers beat the Bulls by 3 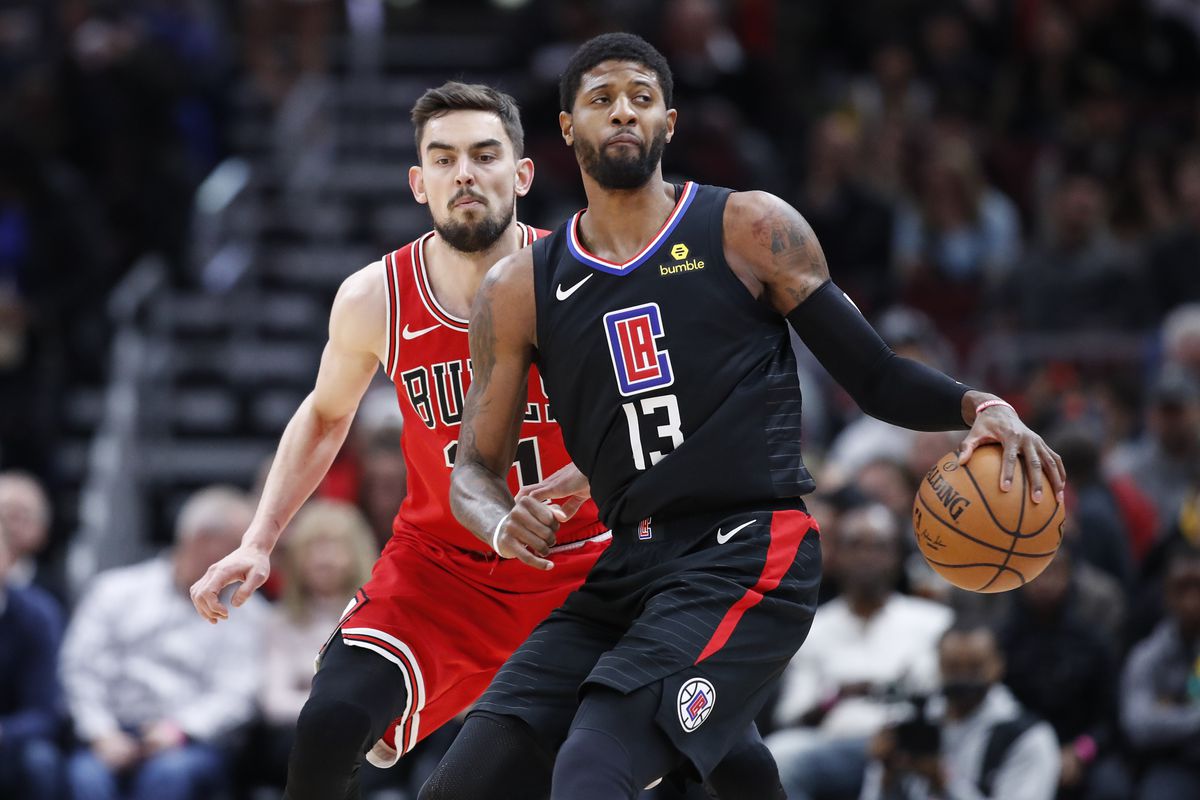 The game turned out to be a scoring duel between Kawahi Leonard who had 35 points for the Clippers, and Zach Levine from the Bulls who led both teams in scoring with 45 points. Going into halftime the Chicago bulls held a 59-52 lead. After the 3rd quarter the score was tied at 94 as they headed into the final quarter.

In the final minute Zach Lavine hit a 3 to cut the Clippers lead to one. After the Levine 3, Paul George got fouled and hit the free throws to make it a 3 point game. Seconds later Zach Levine took his worst shot of the night as he air balled a 3 pointer and the Clippers won 130-127. The Clippers improve to a 7-4 record and have not lost back to back games so far all season.