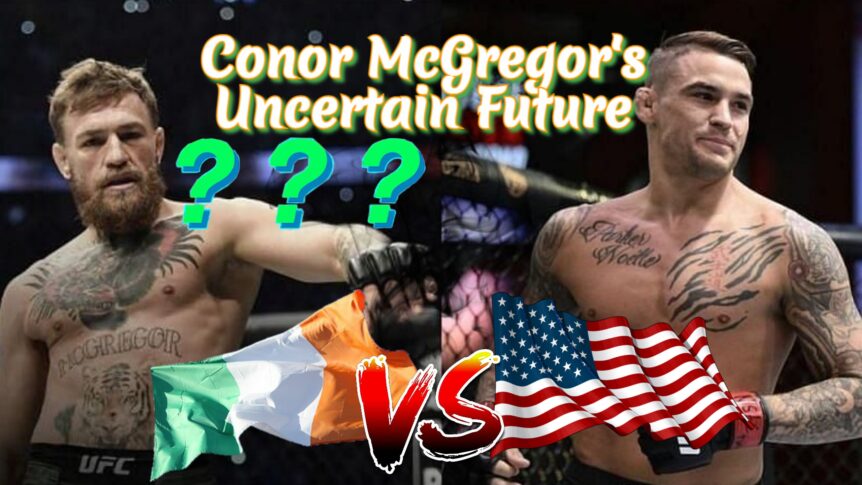 2020 has hurt Conor McGregor’s leverage more than the ESPN contract has. The live gate was the selling power that made Conor McGregor a must have name for the UFC before the ESPN deal was signed. The live gate was less of a necessity for the UFC after ESPN began fronting pay-per-view buys starting January of 2019 bringing guaranteed sales that the Fox deal didn’t provide. The Conor McGregor spike still had a spot in the promotion with the merchandise and pay-per-view purchase boost he brought vs Donald Cerrone at UFC 246. That spot however was closer to the UFC’s price rather than another historical pay raise for McGregor. 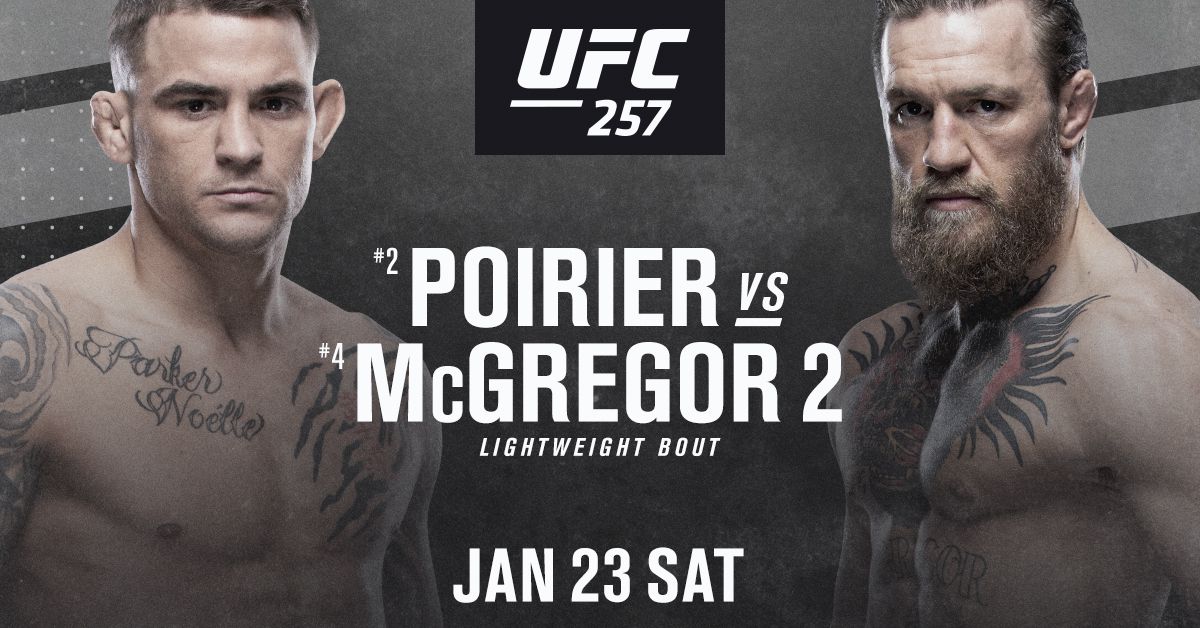 That was until UFC 249, headlined by Justin Gaethje vs Tony Ferguson led the return to sports after Covid 19, brought momentum into the UFC despite not having a live gate. The revenue for the UFC and lack of layoffs for backstage employees show the UFC can survive without arena driven revenue. Conor McGregor making his first walk to the octagon an entire year after his win over Donald Cerrone is not must have rating boost. The UFC is giving Conor McGregor a former interim champ in this situation to try to share his shine if Dustin Pourier wins. For Conor McGregor losing his rematch vs Dustin Pourier at UFC 257 would show signs the competition has caught up. If Conor McGregor is victorious his history of unreliability due to personal issues, the payday from his Mayweather fight, and revenue brought from the Proper No. Twelve Whiskey brand would finally be a negative on his MMA career. If the UFC was in need of a McGregor victory tour they would put the lightweight belt on the line at UFC 257 on Sat. Jan. 23rd, but Khabib Nurmagomedov is still not stripped of the title. Win or lose I don’t see the UFC or Conor McGregor needing to do business with each other much longer so the fans should enjoy his last few appearances if both go different directions.