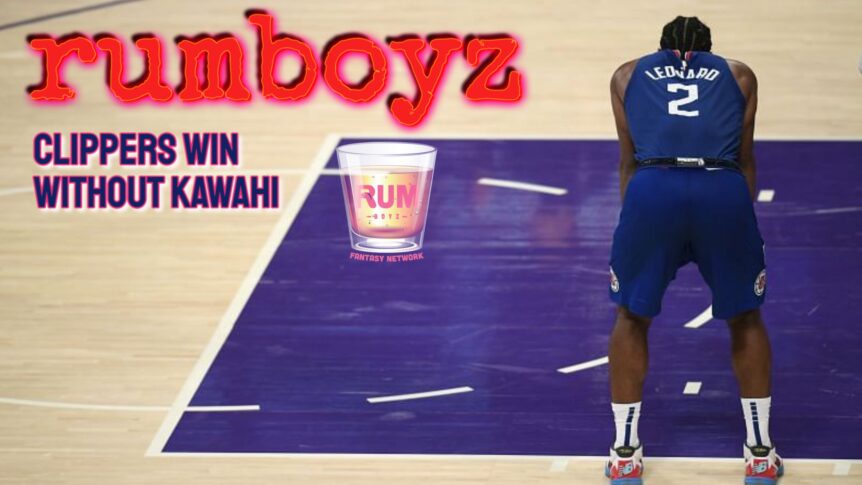 Kawahi Leonard has been out for 2 straight games with an injury to his face that needed stitches. Clippers coach Tyron Lue said he wasn’t sure when Leonard was getting stitches out but right now it’s day to day. The Clippers were playing the Minnesota Timberwolves in the first night of a back to back with Portland on deck the second day. On Sunday the Clippers were blown out by the Dallas Mavericks by 50 in their first game without Leonard.

The game wasn’t as close as the score says it was as the Clippers had a 31 point lead in the fourth quarter. The lead started to shrink when the Clippers started emptying their bench. This game showed how talented the Clippers are without Paul George and Kawahi Leonard on the court together.  The Clippers had limited turnovers after the first quarter and played cohesively on both ends of the floor. The Clippers won 124-101 and would hope to get Leonard back vs Portland on Dec. 30th.