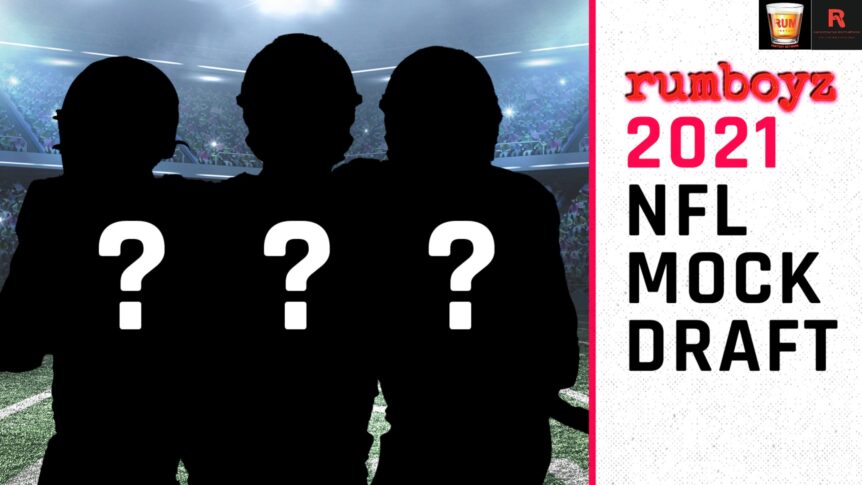 As the final chapter of the 2020 NFL regular season closes in, we begin to see teams lock in playoff spots or get eliminated over the past week. For those getting eliminated, they turn towards the offseason, where they can refuel for next season, or start their rebuilding phase. Looking forward to the 2021 NFL Draft, picks 1 and 2 have already been secured by the Jaguars and Jets respectively. While the order could change outside these to picks following week 17, this mock draft will be done through the draft order following week 16, and although it will not feature any trades, there will be trade scenarios mentioned if need be. So let’s get into it. The Jacksonville Jaguars are now on the clock.