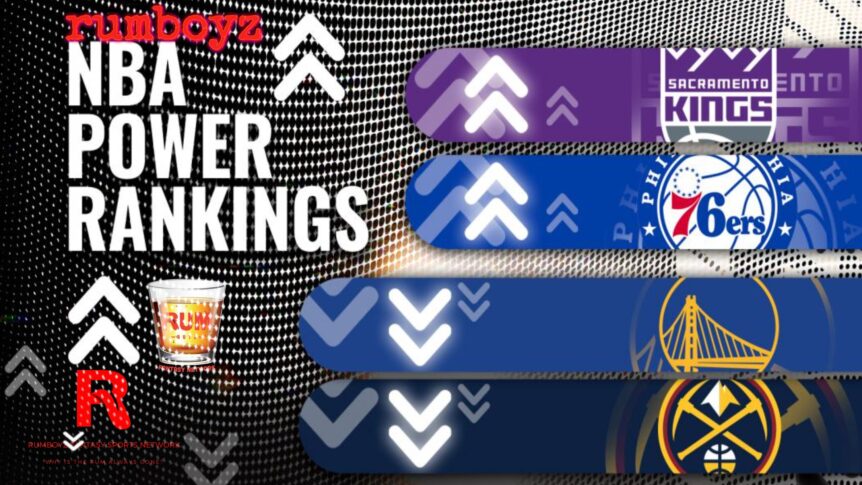 The NBA returns, and here is my first-annual NBA Predictions article. I’ll go over my predictions on multiple things, including team-by-team records, award winners, way-too-early playoff predictions, and more. Be sure to stay tuned in-season as I will be doing NBA coverage, especially if you are a Jazz or a Kings fan, as I will be doing a lot of content for those 2 teams specifically. 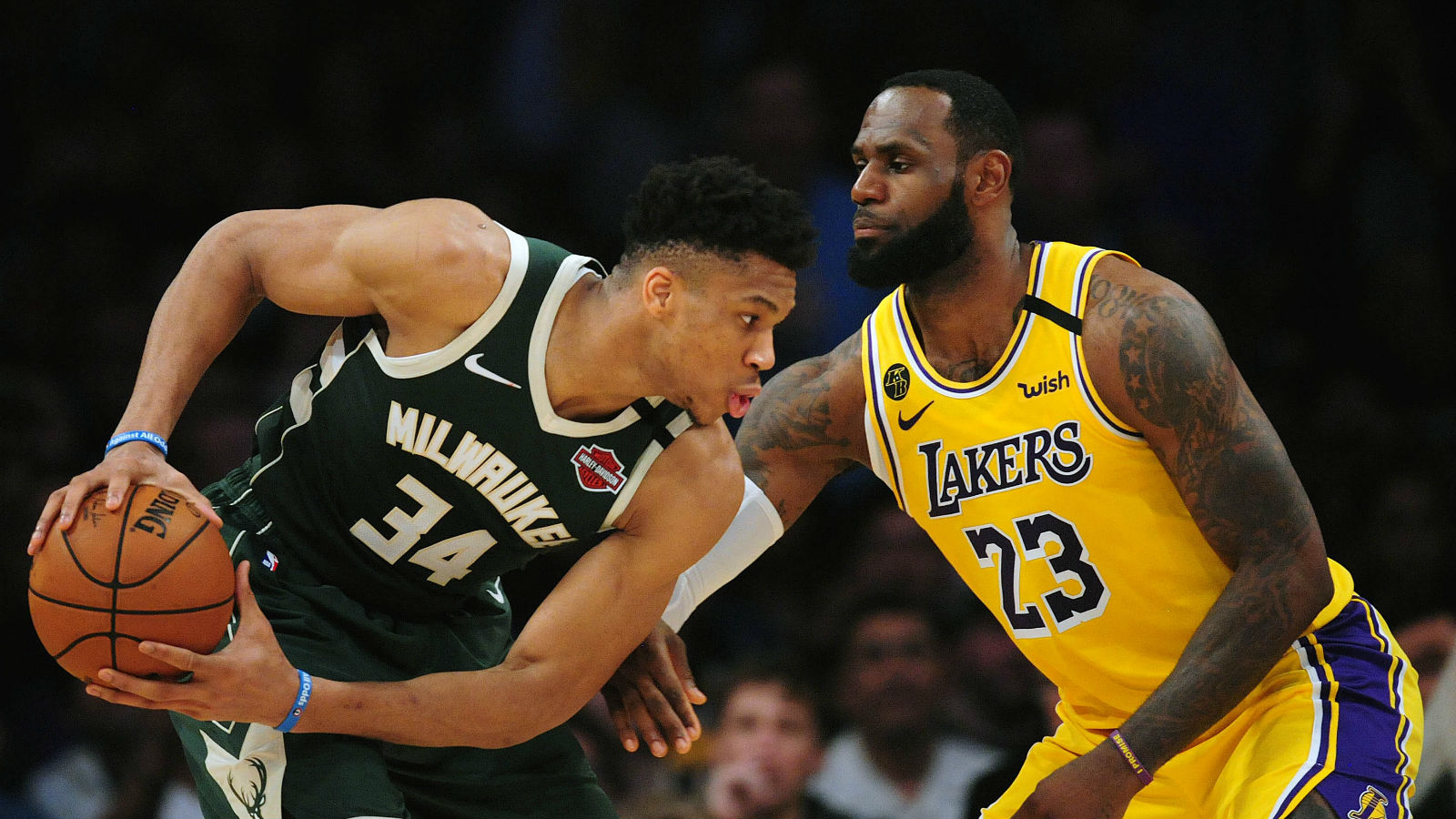 The Miami Heat defeat the Detroit Pistons in 4 games

The Toronto Raptors defeat the Philadelphia 76ers in 6 games

The Brooklyn Nets defeat the Boston Celtics in 7 games

The LA Lakers defeat the Portland Trail Blazers in 5 games

The Denver Nuggets defeat the Phoenix Suns in 6 games

The Dallas Mavericks defeat the LA Clippers in 6 games

The Utah Jazz defeat the Golden State Warriors in 7 games

The Brooklyn Nets defeat the Milwaukee Bucks in 5 games

The Miami Heat defeat the Toronto Raptors in 6 games

The LA Lakers defeat the Utah Jazz in 6 games

The Dallas Mavericks defeat the Denver Nuggets in 7 games

The Brooklyn Nets defeat the Miami Heat in 6 games.

The Los Angeles Lakers defeat the Dallas Mavericks in 7 games

The Brooklyn Nets fall to the Los Angeles Lakers in the Finals in 7 games, as the Lakers win championship #18. 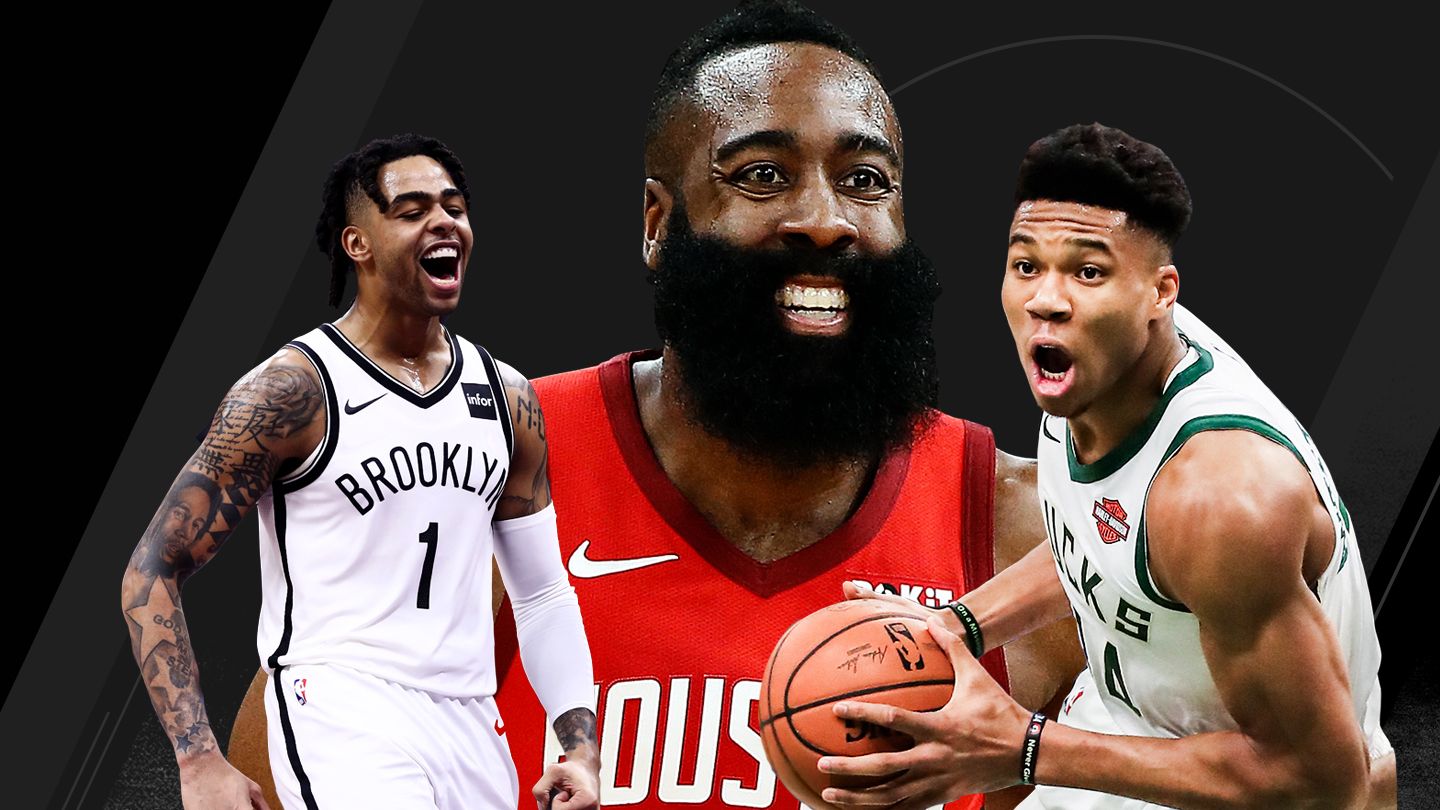 The 2019-20 season was a big success for Doncic, who improved his shooting percentages, his points per game, his rebounds per game, and his assists per game in his second year in the league, leading the Mavericks to a big season. Many, including me, think that he will take another leap this year. If he improves his per-game stats and defense slightly, He would be the frontrunner to win MVP. Also of note, Doncic would be the youngest MVP in NBA history if he won it this year.

Saying Quickley will win Rookie of the Year is a pretty hot take, but certainly something that can happen. Quickley has looked phenomenal in the preseason and I don’t see that changing much in the regular season. He will get playing time on the Knicks as well, and I believe he will use that time and do great things with it.

White is recovering from offseason toe surgery at the moment, but there should be enough time for him to come back and have a long enough campaign to win the award. He was great in the bubble last year, and he’ll get solid playing time to prove or disprove the thought that he is the future of the Spurs. That being said, I think he will do well this year and win the Most Improved Player award.

With Mike Conley and Donavon Mitchell on the team, obviously Clarkson isn’t going to start. But he will be the main guy off of the bench for them, as he averaged over 15 points per game off of the bench, earning a 4 year 52 million dollar contract in free agency. I expect that he will repeat that performance, if not improve it, and will easily win the award.

Giannis is going to win this award again. He’s won it in each of the last 2 years and I don’t see that changing, especially in these conditions.