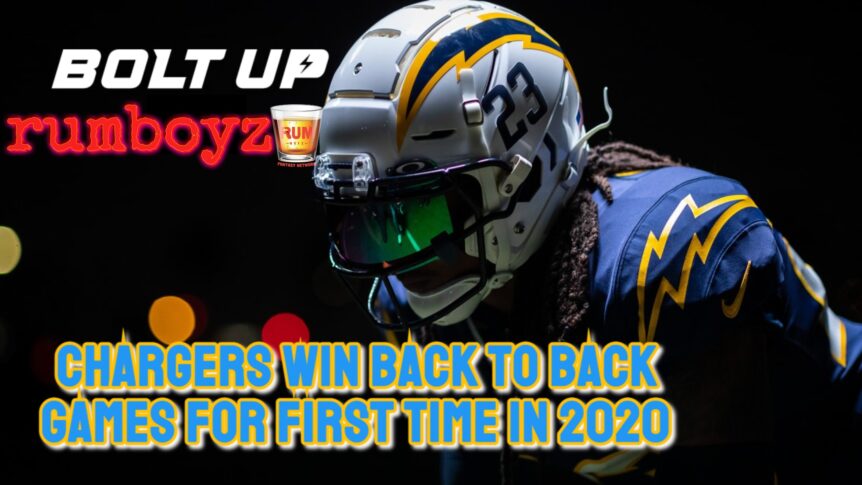 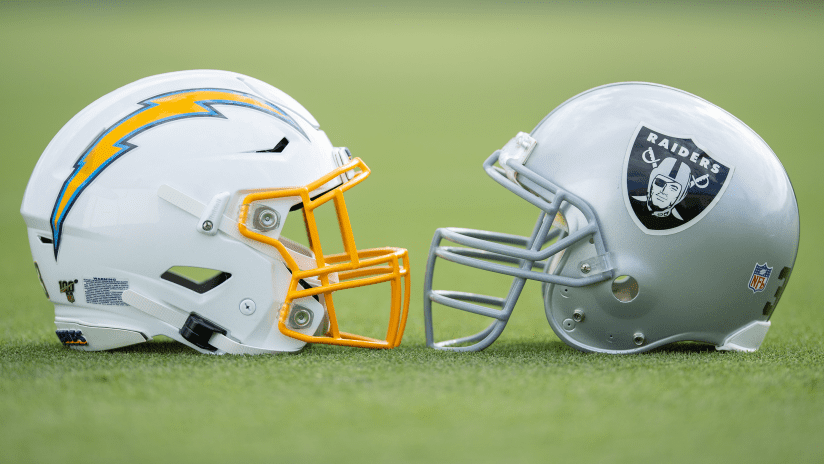 This game was very stressful for me. At the start of the game, the Raiders had the ball and went 3 & out. The Chargers’ first possession saw Justin Herbert and the offense go on a 12 play 78-yard drive that ended with Hunter Henry catching a 10-yard touchdown pass to make the score 7-0 Chargers. The Raider’s next possession was a 9 play drive that ended with Daniel Carlson making a 23-yard field goal, but on the 3rd down play in that drive Derek Carr injured his groin and did not return. Marcus Mariota would slide in and take over, finishing with 266 passing yards and 88 rushing yards in relief of Carr. 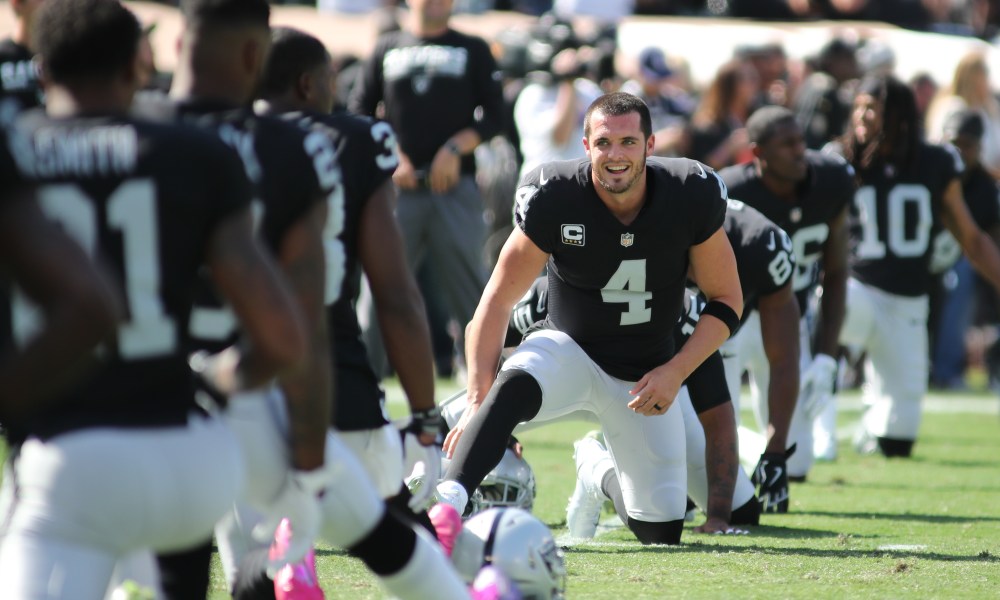 The Chargers started the second quarter with the ball but couldn’t get anything going on the drive. Marcus Mariota took the Raiders downfield and drove and finished the drive with a 35-yard touchdown pass to Darren Waller to make the score 10-7 Raiders. On the Charger’s next possession they answered with a 22-yard field goal to tie the game at 10.

Just before the half, the Raiders’ ensuing drive ended in a punt that only went 19 yards. The chargers took advantage and Justin Herbert threw a 26-yard touchdown to Tyron Johnson. With that score, Justin Herbert tied Baker Mayfield for most rookie touchdowns in NFL history with 27.

The second half started with the Chargers going 3 & out. The Raiders took advantage with a 10 play 66-yard drive that ended with a 1-yard touchdown run from Josh Jacobs to tie the score at 17. Justin Herbert and the offense answered with a Kalen Ballage one-yard touchdown run and a Michael Badgley extra point to make the score 24-17 Chargers. Hunter Henry led the Chargers receiving unit through three quarters with 5 catches for 65 yards and a touchdown. 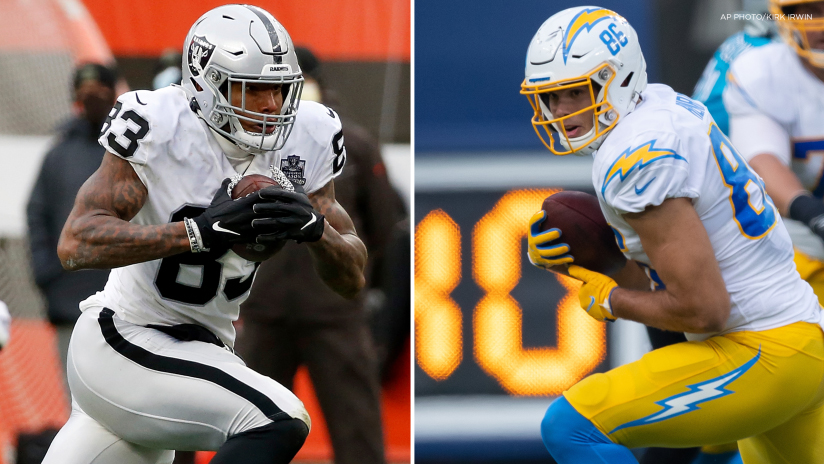 At the onset of the 4th quarter, the Raiders went on a 19 play drive that ended with Mariota running it in on 3rd down to tie the game at 24. The Chargers quickly got into Raiders territory but stalled and Michael Badgley had to attempt a 47-yard field goal that ended up being wide left. The Raiders got the ball back with 3:38 left in the game. On the Raider’s next possession Marcus Mariota was intercepted by Chris Harris junior and he returned it to the 32-yard line. Michael Badgley had to come out again to kick a 51-yard field goal but it ended up being wide left once more. The Raiders drove at the end and tried to win with a 65-yard field goal but there was a bad snap so the game went to overtime.

The Raiders won the toss and started with the ball. They drove down the field and made a 23-yard field goal. The Chargers now had a chance to outright win the game and thanks to a beautiful pass from Justin Herbert the Chargers were inside the ten yard line. Just 3 plays later Justin Herbert pushed himself into the endzone on a quarterback sneak from one yard out and the Chargers won 31-27 in OT. 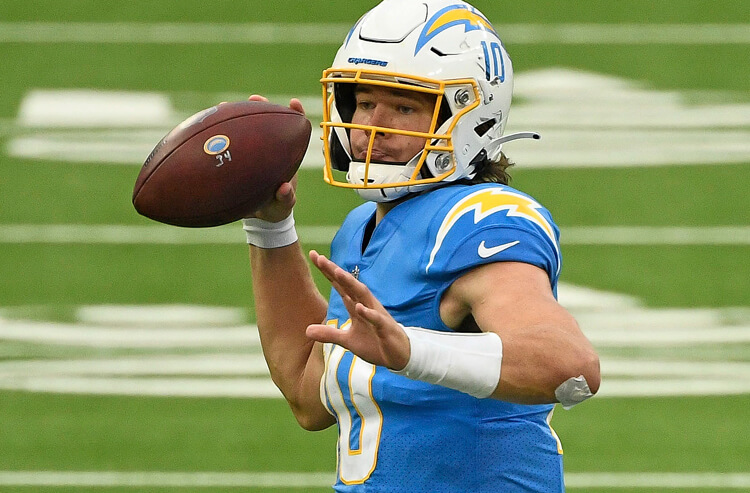 With the win, the Chargers are now 5-9, and next week they play the Denver Broncos. This win was the Charger’s first division win since week 17 of 2018.