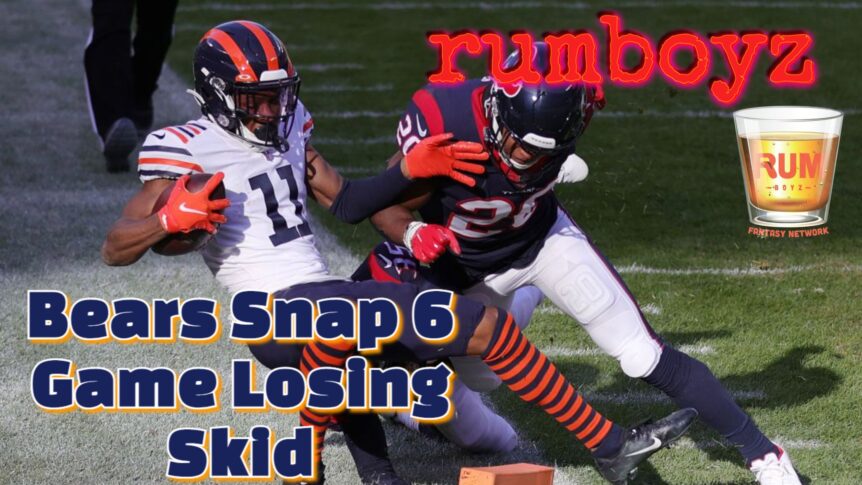 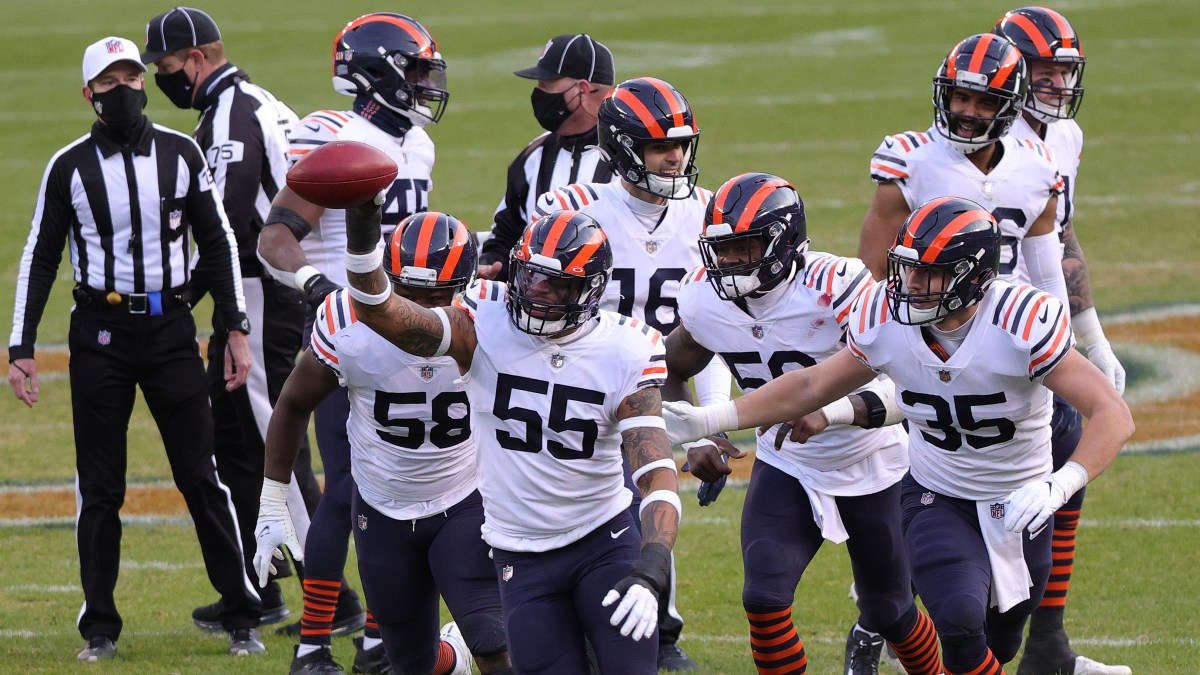 Chicago Bears with an impressive win in Soldier Field on Sunday. The defense came out to play, they were pressuring Watson the whole game and it showed with the 7 sacks that they had. The offense definitely did its part and played it’s the best game of the year. First play ran by the offense was David Montgomery with a 80 yard touchdown run. Trubisky threw for 3 TD’s, Allen Robinson balled out and made some beautiful catches throughout the game. This was without a doubt the most complete game by this Bears team all year. Main thing I noticed in this game was that Nagy and the coaching staff had Mitch rolling out a lot more, the plays that were being ran seemed less complex and they played to Money Mitch’s strengths. Now I’m not going to sit here and say all the problems on offense are solved, the Bears did play a depleted Texans team, so that’s got to be taken into account. The most important thing about this win is the fact that it keeps the Bears alive in the playoff race. They have to win out and hope that the Cardinals fall apart and they need to win this weekend against the Vikings. This game in Minnesota is a elimination game for the Bears, if hey lose they will be out of playoff contention. The Nagy and Pace connection should be feeling the heat, and they better pray that Mitch can deliver.