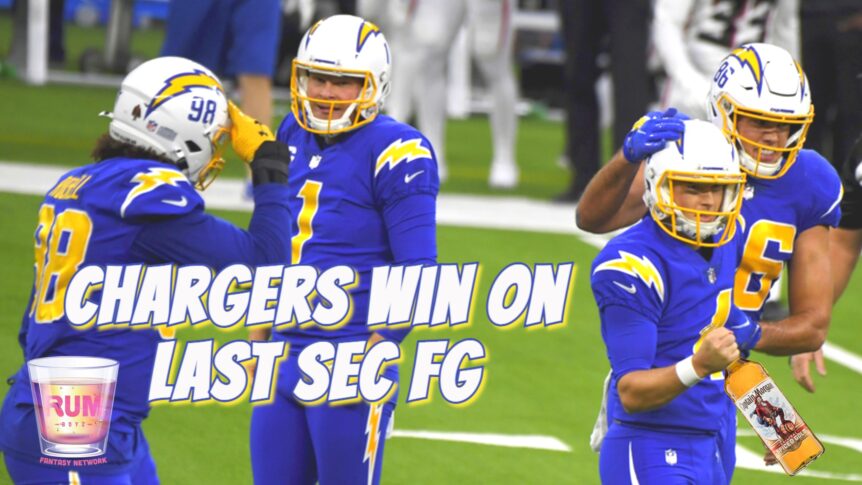 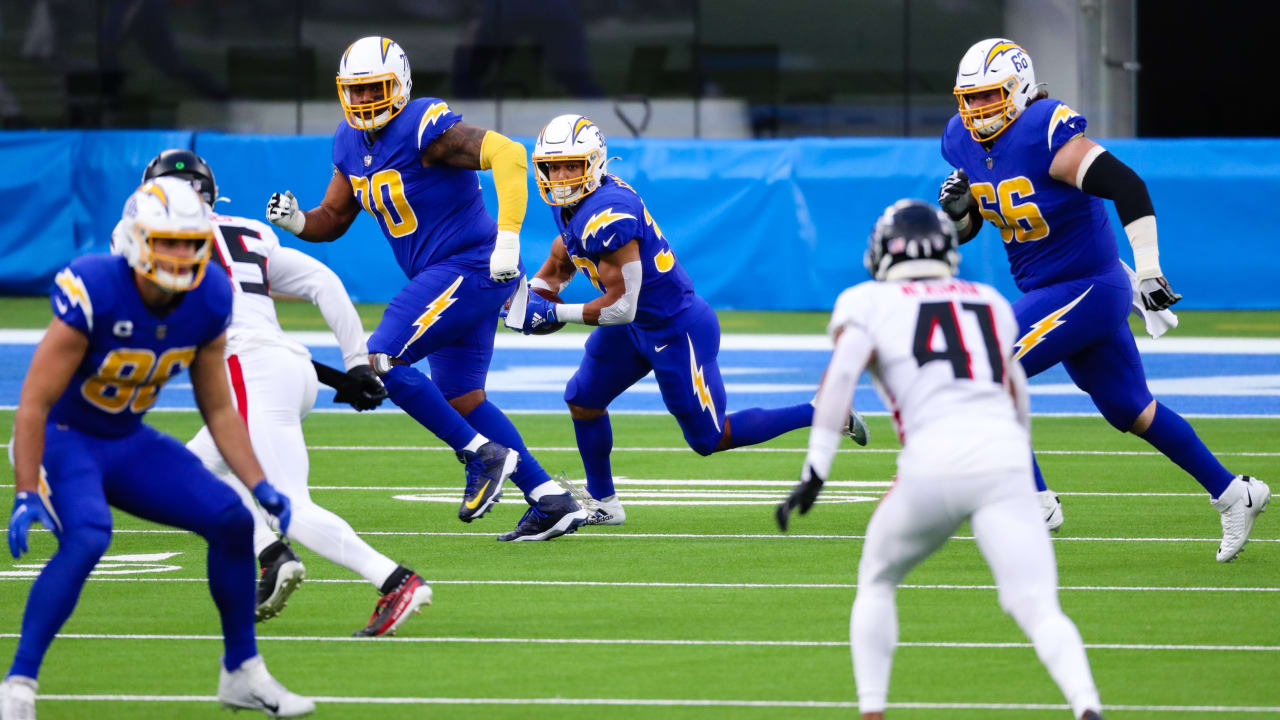 Early in the 4th quarter Keenan Allen set the record for the most receptions by a player in his first 100 games he has 623 catches in 99 games. The Falcons got deep into Chargers territory but Jahleel Addae cut in front of Haden Hurst to pick the ball off for Matt Ryan’s second interception of the game. On the Charger’s next possession, however, they gave the ball right back when Justin Herbert got intercepted by Blidi Wilson with less than a minute left. Matt Ryan was picked again by Michael Davis. Justin Herbert and the offense drove and in the final seconds, Michael Badgley made a 43-yard field goal to end the game with the Chargers winning 20-17.