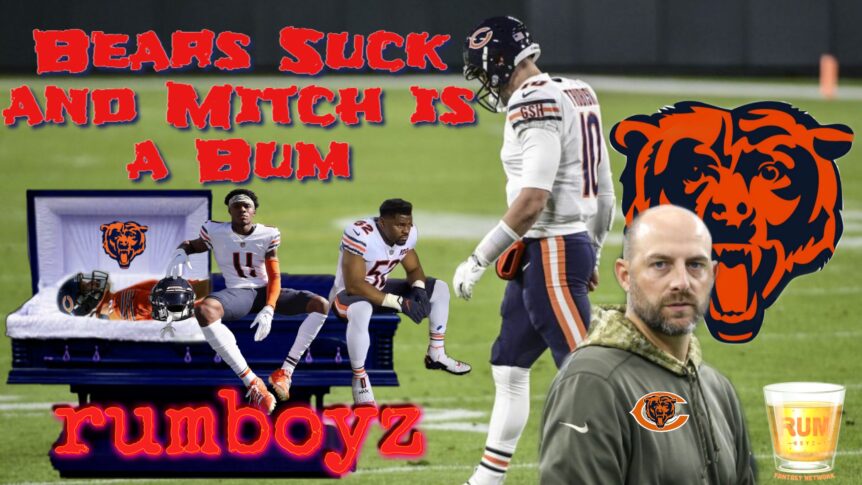 This is probably the biggest rivalry in the NFL, but here we go again. The Bears with another loss. A divisional loss at that, and against the red-hot Green Bay Packers. Chicago has fallen to 5-6 and have lost 5 in a row. I’m disgusted and I can’t hide it. It’s impossible to hide at this point. For all the Trubisky truthers just shut up already! How many more excuses do I have to hear from Bear fans who think Mitch is the savior, obviously you guys don’t know a good QB because we never had one!!! I don’t wanna hear it anymore, the truth of the matter is that Mitch is a bum at the QB position. He’s not the future and the Bears are in so much trouble as an organization that it’s not even funny smh! Ok I got some of that out of the way, let’s get to this pathetic performance from the dismal Bears.

Packers started the game with a TD to Adam’s from A Rod and looked crisp out the gate. Akiem Hicks missing this game was a devastating blow to the defense for the Bears. They got gashed on the ground by both Jones and Williams who combined for 163 rushing yards. Rodgers had 4 passing TDs and was just dissecting the Bears defense who had zero hits on A Rod all night.

The Green Bay defense forced 3 turnovers all thanks to MVP Mitch, 1 fumble lost and 2 ill advised throws into double and triple coverage respectively. Packers scored all 41 points in the first 3 quarters. They basically stopped playing in the 4th which of course was when the Bears scored 15 out of their 25 points. Don’t give me this crap about Mitch looking good or better then Nick, they both suck and Mitch TURDbisky has hurt this franchise more without a doubt!!! #firepace is a real thing!!! Get this man out of town!!! Ok I got side tracked again, I apologize. Back to the Bears uninspiring performance.

As stated above, 25 points for this Bears team is a lot, but 15 of them were garbage points in a game that was well out of hand. When it matters the most Mitch doesn’t deliver and those are the facts! Mitch was under pressure 28% of his drop backs. That was the best mark for this offensive line since Week 4 and Mitch still crapped the bed! The offensive line was improved and it showed in the run game. David Montgomery had a 57 yard run on the first drive to put the Bears in the red zone. They walked away with a field goal, pathetic. What’s even more pathetic is the Bears refusal to run the ball even when they have success. After the first drive Monty ran the ball just 9 more times the rest of the way. Run defense is clearly the Packers weakness yet they refused to stick with a game plan that would give them the best chance to succeed. These coaches are trash straight up! 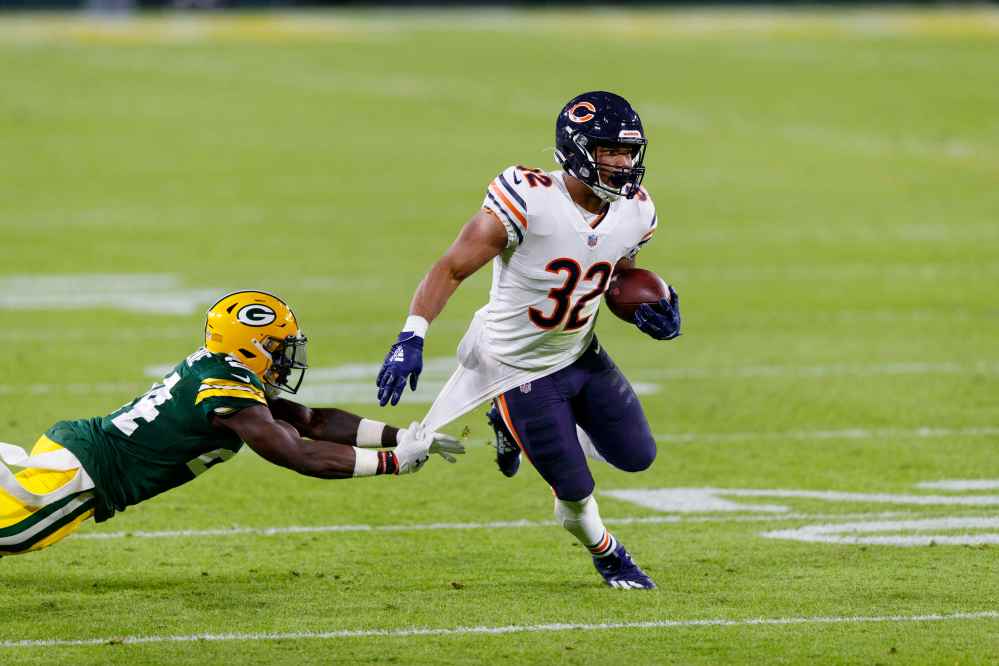 In Chicago fans and beat writers are trying to say that the defense gave up. They definitely didn’t show up, but game after game, year after year it’s the same thing. If the defense doesn’t carry the team, and possibly score, then the Bears will lose. After a while of knowing that only if you had a average offense you would be a super bowl contender, you tend to get ticked off. Nagy is 1-5 against the Packers, Pace is 2-9, MVP Mitch is 1-6…. all these guys need to pack their $#!+ and leave Chicago ASAP if the Bears want to be a respectable franchise.