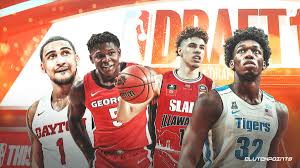 To preface this is not what i predict what will happen tonight this is what I would do. I conducted a poll on my twitter and it was decided that this would include trades, which I will make at my digression and use a value table to find a happy medium. With out further ado lets get straight into this mock.