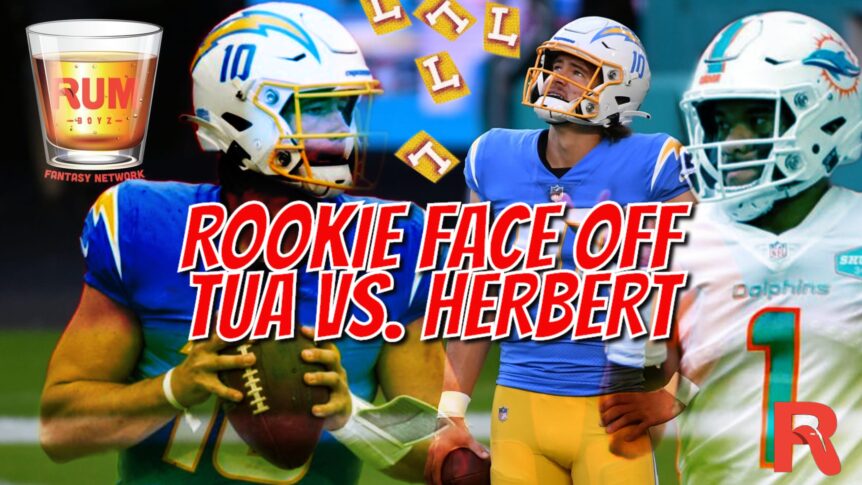 The game started with the Chargers going three and out and being forced to punt. Special teams showed up for Miami and Andrew van Ginkel blocked the punt which was returned to the one-yard line. One play later Salvon Ahmed scored to make the score 7-0 Miami. On the Chargers’ next possession they went 3 & out again. Miami’s next drive saw them drive down the field and score to make it 14-0 Miami. Earlier in the quarter, Keenan Allen passed Charles Joyner for second on the Chargers all-time receiving list. 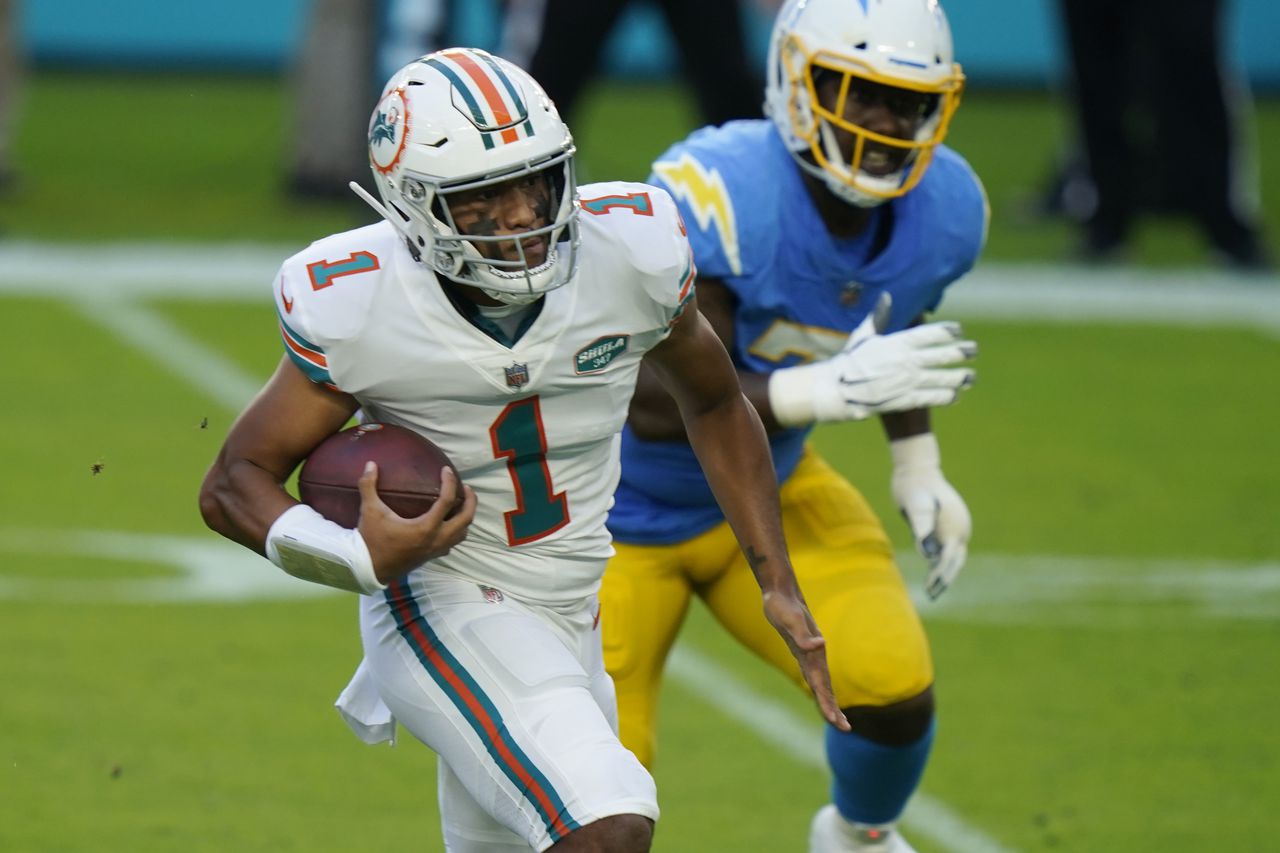 The second quarter started with the chargers going 3 & out. The Dolphins drove the ball on the following possession but ultimately fumbled and the Chargers recovered. Herbert ran into the endzone to make the score 14-7 Dolphins on the ensuing possession. To end the half the Dolphins made a 50-yard field goal to make it 17-7 going into the locker room. 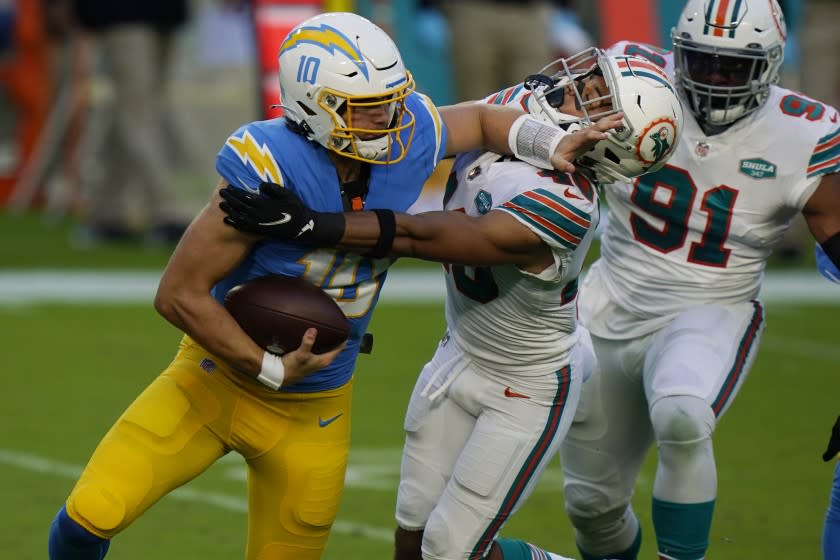 To start the 3rd quarter the dolphins were forced to go 3 & out once again. The Chargers’ next possession led to a Hunter Henry touchdown to make the score 17-14. The Dolphins’ next possession ended on a made 35-yard field goal bringing the score to 20-14 Miami. Through 3 quarters Justin Herbert was 13 for 18 for 120 yards and 2 touchdowns.

On the second play in the 4th quarter, Justin Herbert was intercepted by Xavier Howard. After the interception, the Dolphins scored a touchdown and went for 2 and didn’t get it to make the score 26-14. Later in the quarter, the Dolphins made a field goal to try and close the gap. The Chargers got the ball back and scored a touchdown to make the score 29-21 and that is how the game ended.