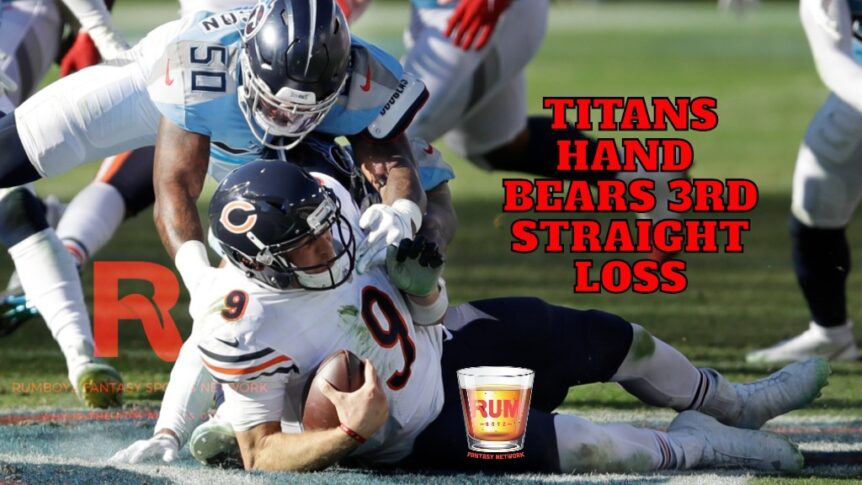 By: Smokin Jay of BearsBrewsAndDaBros Podcast 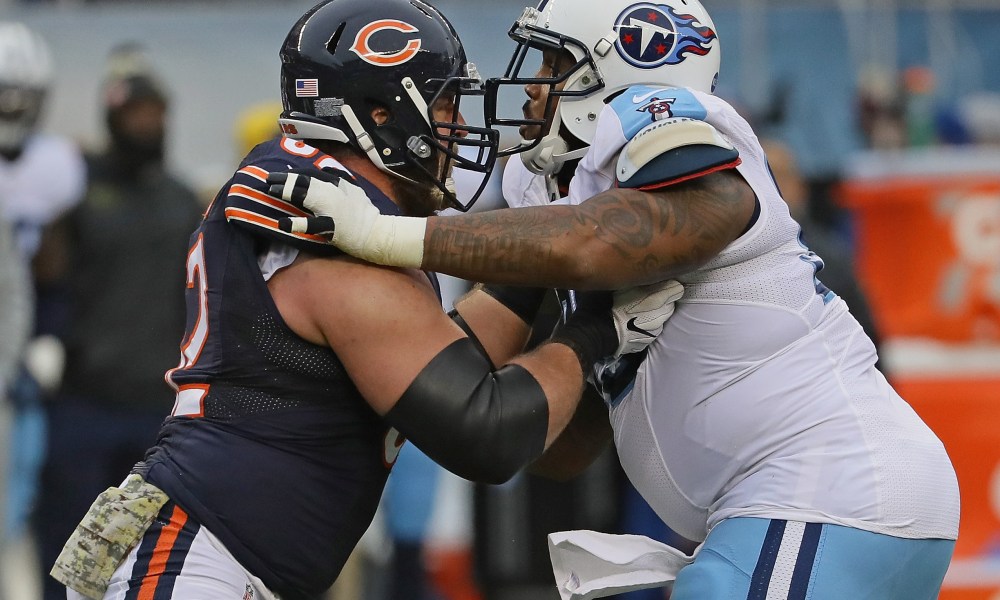 Bears lose to the Titans 17 to 24 in week 9 and this is the third loss in a row. Now the Bears are just looking bad, they’re in a slump, the offense is looking like hot garbage and in Chicago we want Matt Nagy’s head, pause.

Bears go scoreless for 3 quarters and end up scoring 17 in the 4th quarter but it was too little too late, the Titans were playing back on defense, they knew they had this game in the bag. I mean, Ryan Tannehill completed 10 passes for just 158 yards, but he had two touchdowns, Henry only had 68 rushing yards and you still can’t beat this Titans team holding these players to those numbers and losing is just pathetic. The run game was nonexistent once again and the offensive line is one of the worst in the league without a doubt. Nick Foles didn’t have enough time in the pocket but still finished with 335 yards and two touchdowns with no picks, he also got sacked 3 times. Changes need to be made, will Matt Magy give up play calling duties? Or will he continue to be stubborn and call these plays that have the Bears ranked 3rd worst in rushing yards per game, 4th worst in total yards per game and 4th worst in points per game, smh You suck Nagy! 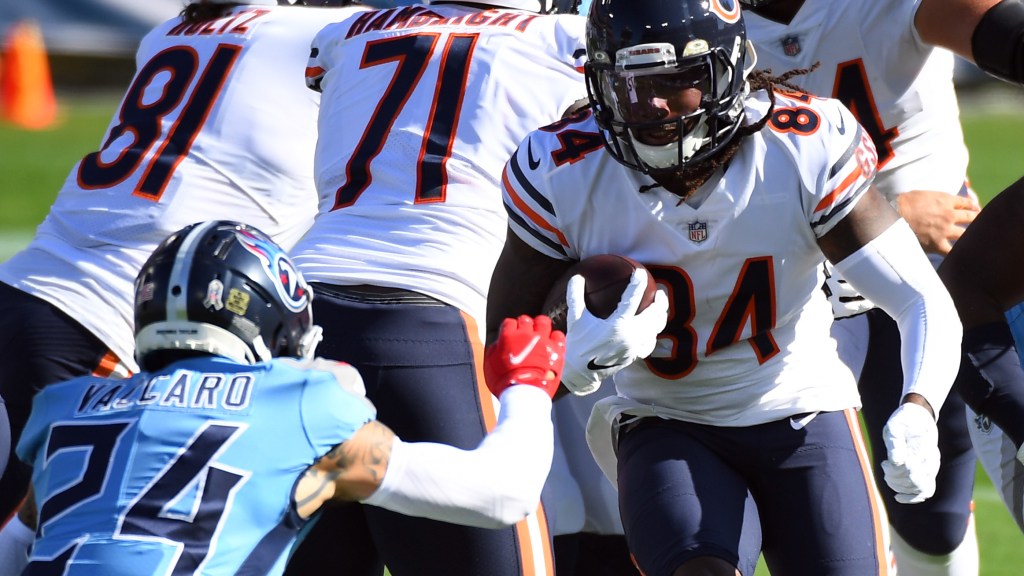 The team is in contention for the playoffs, but they are more of a pretender than a contender. The defense for sure is a super bowl caliber defense but the offense is looking like a peewee offense compared to the rest of the national football league, it’s a disgrace and honestly I’m over it already. I’m ready to see Pace and Nagy gone, we can’t trust Pace to find us our QB and we can’t trust Nagy to run a offense. Bears are in a must win situation, Minnesota is waiting and are cooking at the right time, MNF could put the nail in the coffin for Nagy and Pace is the Bears lose!!!