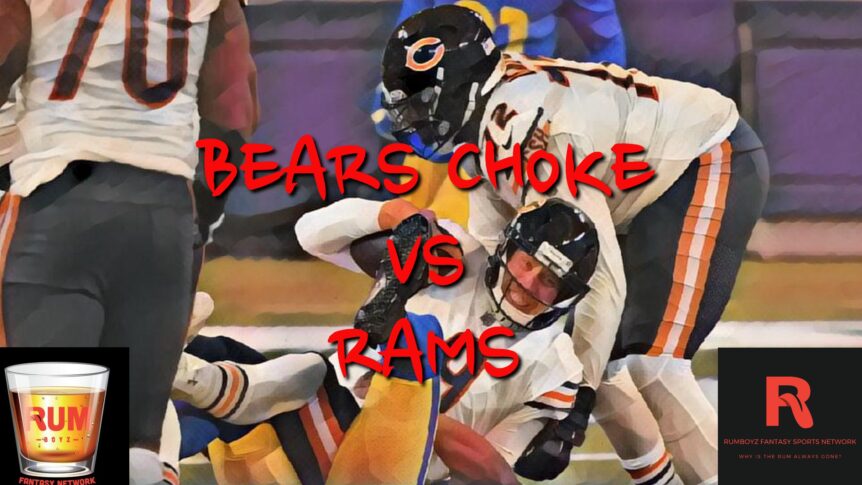 The Bears fall to 5-2 and now second in the NFC North division. It was a complete let down on the offensive side of the ball once again. The run game was non-existent, the play calling was questionable. The Bears were exposed on so many levels on both sides of the ball. Let’s talk about the defense first.

One thing that Coach McVay and the Rams did well was move quickly out of the huddle and line up to the line of scrimmage as quickly as possible. This threw the defense off and posed several problems throughout the game. Pagano couldn’t adjust properly to the game plan and that hurt the Bears in this game. The one bright spot was the defensive touchdown that was the lone TD for the Bears in this game. The last thing that I will say is that they still only gave up 24 points in this game. That should always give you a chance to win. But not with this Bears offense, unfortunately. 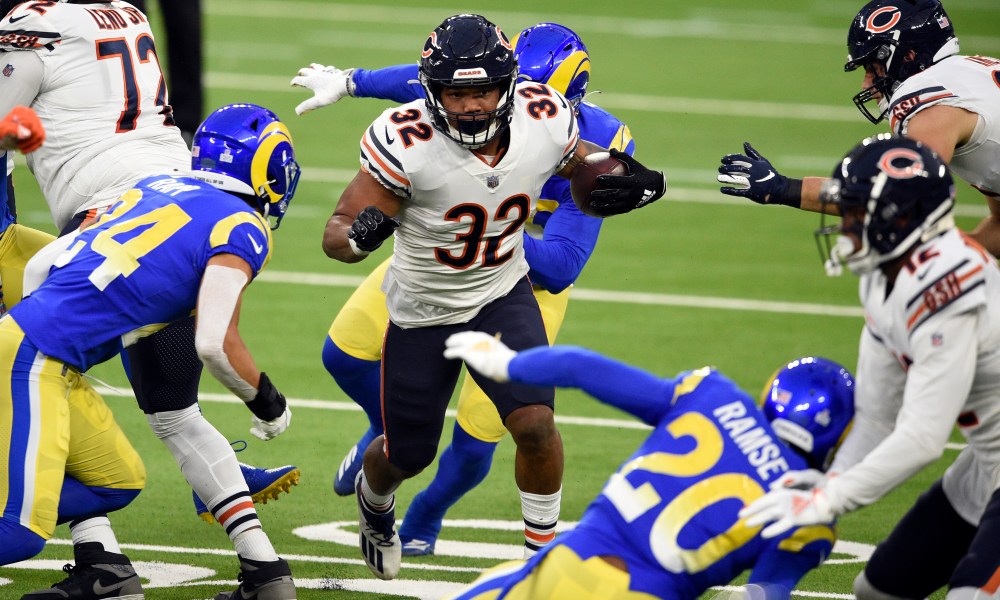 Nagy needs to give up play-calling. Point blank. Too many questionable calls being made putting our offense in a bad spot time after time again. Patterson needs to be just a returner and gadget player at the most, quit putting him in the backfield when we need 1 yard to get a first, he’s not a power back Nagy!!!!! The team believes in Nagy as a Head Coach which is fine, but one of the other coaches needs to take control of the offense to at least try to make some changes for the better. The run game is non-existent, the line is one of the worst in the league. There is no way in the world that an NFL team can win games when the offense can’t rush the ball, pass or block protect, and only score 3 points when you have a supposed offensive guru calling the plays. This is pathetic and Pace and his little squinty face have a lot to do with this too with his horrendous roster construction. If the Bears give up 20 or more points it’s going to be hard for them to win games. That’s unacceptable nowadays especially when you have teams that can easily score 30 plus on you. The defense is good enough to win, but the offense will be the reason the Bears won’t make a super bowl run, not the way it’s looking at the moment at least.

Next up is the Saints. Da Bears need to make changes this is clear, will Nagy look himself in the mirror and do the right thing? Time will tell.