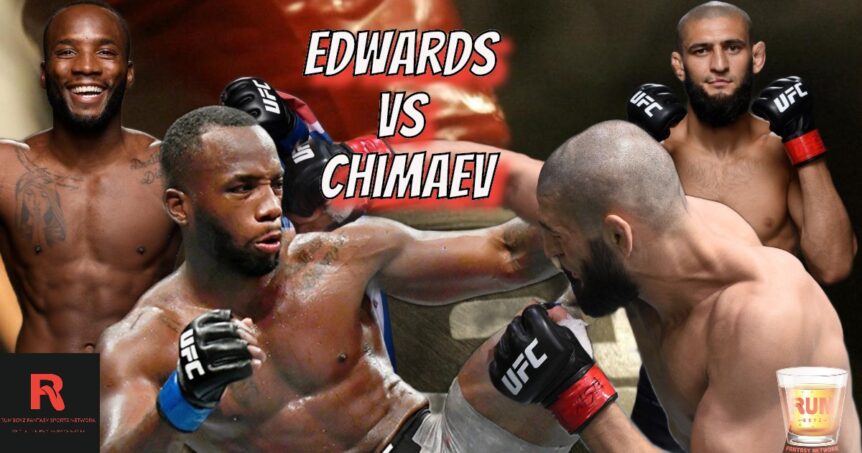 For how little rankings mean, Leon Edwards was 3rd on the Welterweight list until last week. He has not fought since July 20, 2020 in a win vs Rafael dos Anjos. All of which is understandable due to Covid 19, at first glance. How can a man on an 8 fight win streak, with his last loss in 2015 vs current Welterweight champion Kamaru Usman, fall out of the rankings?

Taking a further look can let us explore Dana White’s reasoning. Despite cancelling his fight versus Woodley due to Covid 19, Edwards was offered 3 solid fight options since. Leon turned down a fight vs Colby Covington, a title shot that opened up after Gilbert Burn’s positive Covid test, and a fight vs Stephen Thompson.  Those are some names and opportunities to get Leon Edwards some buzz and even become a champion. The biggest opportunity passed up was no doubt the Welterweight title shot vs Kamaru Usman, where Jorge Masvidal stepped in shortly after. Leon’s reasoning was he did not want to fight for a title on a shortened fight camp.

The past events lead to the bad blood between Dana and Leon and it was hitting its peak with Dana offering Khamzat Chimaev a chance to build his new stardom even more if Leon accepted the fight. In this case Leon was in a no win spot. If he wins he beats a overhyped young fighter with less than 10 total fights. If he loses he is now knocked way out of title contention. Leon turned this fight down as well for the reasons stated above. Once Dana removed the ranking from Leon for turning down 4 straight fights Leon lost all negotiating power forcing him to take the fight vs  Khamzat Chimaev.

In an ideal match making world Edwards would have taken the short notice fight vs Kamaru, or full camp fight vs Colby Covington. Khamzat would ideally be matched up with Stephen Thompson or another fighter just outside the number 1 Welterweight contender discussion to get more rounds and develop him slowly. It is very fair to question Khamzat at welterweight in general cause out of his 3 fights in the UFC, only one of them was one he had to cut down to welterweight. Khamzat’s gas tank has also not been tested with every one of his UFC appearances ending in under a round.

If Khamzat does manage to win vs Leon he will have enough hype that anything but a title shot would be too little to please the fans. Kamaru Usman is not the ideal matchup for anyone let alone a fighter with only 4 total UFC fights. This fight is going to be interesting, but not ideal for either fighter long-term.