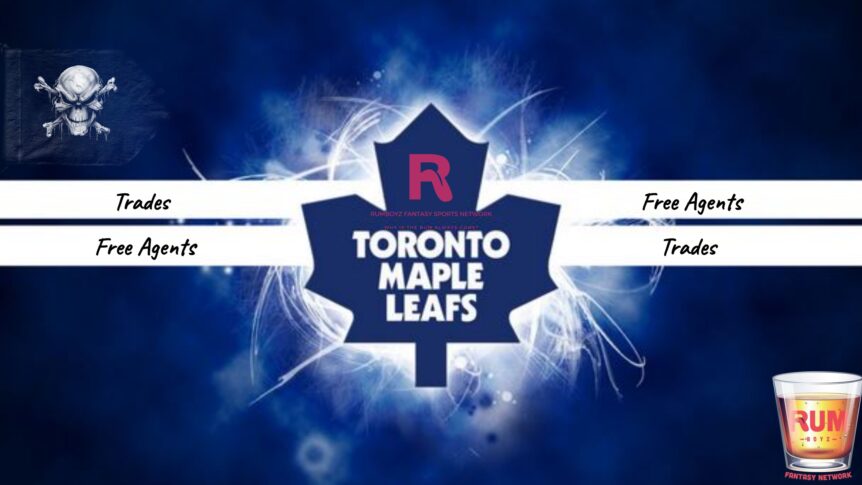 For the past week the Toronto Maple Leafs made moves improving their roster through free agency and trades. Wayne Simmonds has his homecoming as he was born in Scarborough and raised a Torontonian. He signed for 1 year/$1.5 million. The Habs did offer more, but no-one would turn down their hometown team. No this is not an overpay as the Leafs needed grit, and they got the right guy for it. This season he played for both the New Jersey Devils and Philadelphia Flyers with 8 goals,17 assists, combining for 25 points in 68 games. In past seasons Simmonds was a 40-60 point scorer for the Philadelphia Flyers. The Leafs will get 1/5 of that. They only need 20 points from him on the bottom six-6 role. Simmonds is someone who isn’t afraid to fight players 20 pounds heavier than him and that makes this team less “soft” than what it is. Seeing him playing on the same line as Nick Robertson and Alexander Kerfoot (assuming doesn’t get traded) would be nice.  The injury concern is somewhat alarming, but in the grand of the scheme of things, not a big deal. He’s a good locker room leader and teammates feed off his high energy. Dubas wanted the team to become harder and tougher to play against and Wayne Simmonds the perfect fit.

The defense is the most important need for the Leafs. T.J Brodie addresses that hole as a true top pairing right defensemen for Morgan Riley. The organization had their eyes on him the last off-season in a deal that would send Nazem Kadri to the Flames. Kadri declined the transaction (no-trade clause). Brodie is left-handed and mostly plays on the right side with captain Mark Giordano for the Calgary Flames. He’s a consistent 40 point player with a strong 2-way game on both ends of the ice as he doesn’t turn over on his zone with a 10% DZ turnover overrate. Brodie is an excellent passer, has 2.4 stretch pass completion and 8.6 outlet pass completions. He plays good defense, 82% in expected goals against for the past season. Another category to show his impact is Wins Above Replacement, offensively and defensively 1.3. The deal is for 4 years/$20 million ($5 million AAV), more on the pricey side but this is what you pay in free agency to improve a roster. Although no Alex Pietrangelo Toronto got the 3rd best defensemen on the market. 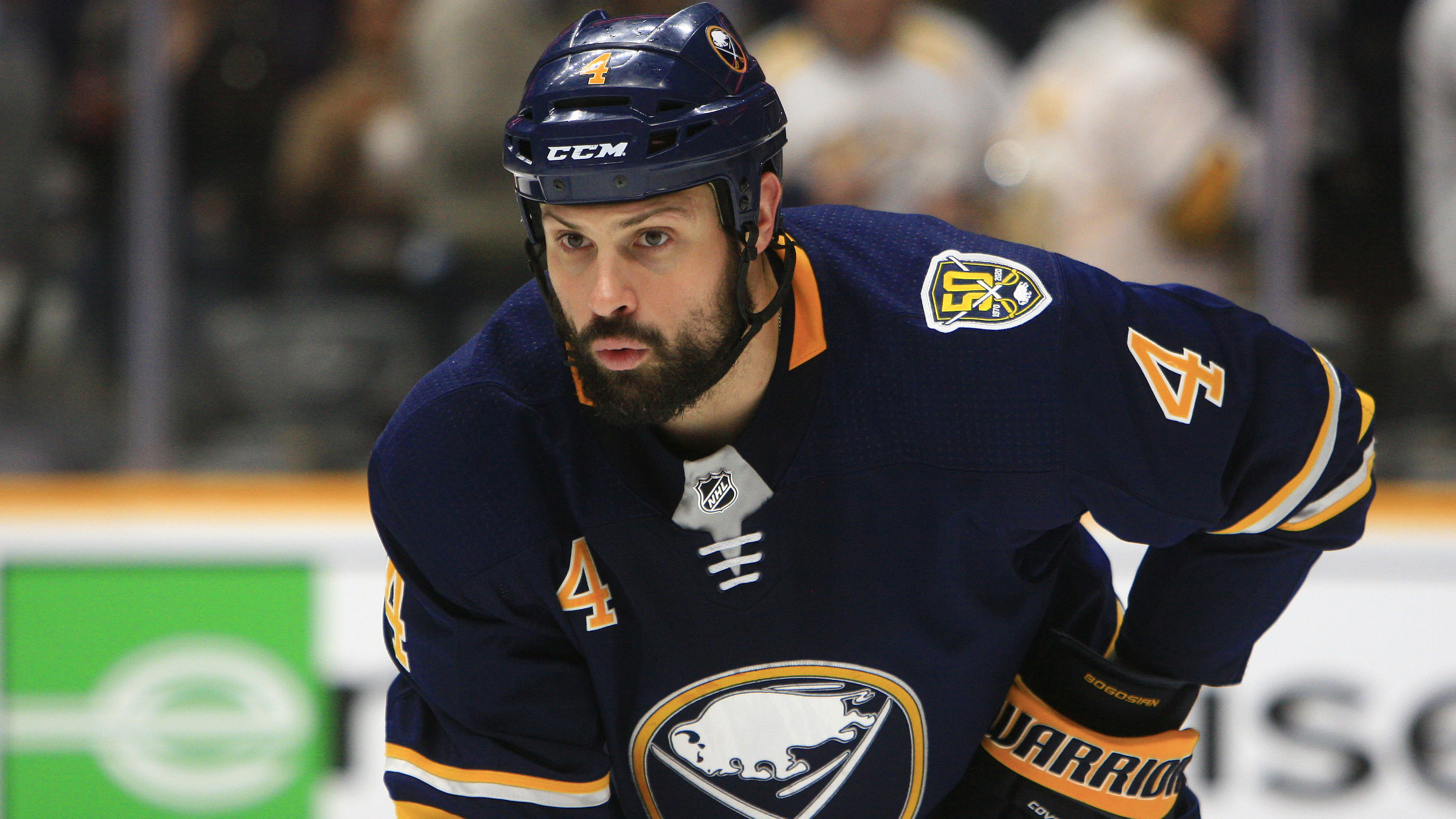 Zach Bogosian was a Buffalo Sabres man, then picked up by the Tampa Bay Lightning, and then a Stanley Cup champion. He signed for one-year/$1 million. Nicknamed “Big Rig” he’s 6’3 and 228 pounds with gritty play style and is another acquisition that brings physicality, other than Jake Muzzin, on the blueline. Bogosian can go out there and fight the opposing players with forechecks, backchecks, and bodychecks. Most likely he will play on the bottom pairing with a couple of options. The Leafs got a lot of depth from whom they can choose from. Travis Dermott might or could stay on pending RFA. Mikko Lehtonen is on a hot streak lately, ever since the 20-21 Kontinental Hockey League season. Do not count Rasmus Sandin and Timothy Lilijegren AHL as promising prospects. There is a possibility of a Justin Holl trade too, I don’t see top-4 written anywhere. The defensive core isn’t finished yet, in all likelihood 1 or 2 more trades to come.

Aaron Dell signed a 1 year $800,00 contract and has 4 years of NHL experience under his belt. He recently played a career-high 33 games, but his best outing was his rookie season. 931 SV%  last season was underwhelming to go along with 3.01 GAA and 9.07 SV%. The San Jose Sharks tandem of Dell and Jones didn’t work out. He will be the 3rd string goaltender for Toronto with most of his time starting at the net for the Marlies and filling the void that Kasimir Kaskisuo left for Nashville. Worst case scenario, either Frederik Andersen or Jack Campbell goes down, thats when it’s time for Dell.

The New Jersey Devils got the better player in Andreas Johnsson, salary dumps are meant to clear cap space not get an equal return. Johnsson had a 43 point season this year, went through knee surgeries, and came back for the playoffs to an average performance. He saves $3.4 million. Joey Anderson was drafted in the 3rd round of the 2016 draft. Before this, he was captain of the U.S. World Juniors team and played 2 seasons for the University of Minnesota-Duluth. He split time with the Devils and AHL affiliate Binghamton Devils (6/34 points each). He never had the chance to actually develop correctly under the Devils’ system. He’s a solid bottom-six forward when he finishes notching up his game by 24 or 25.