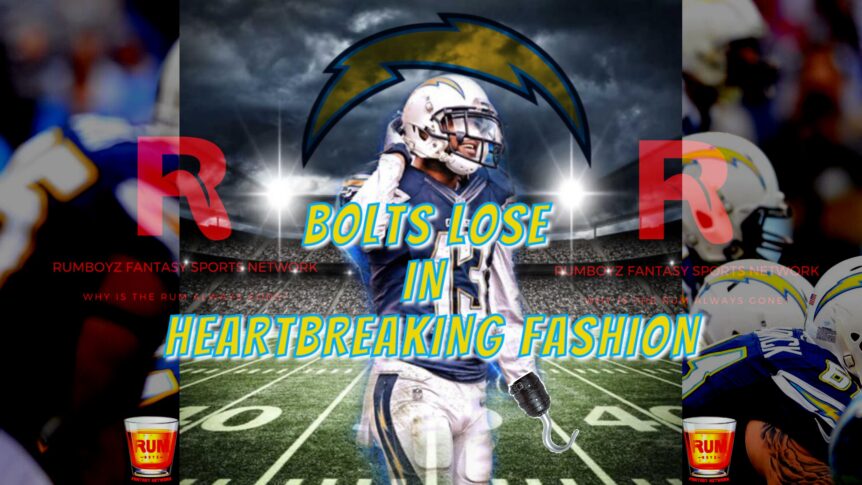 Things got off to a slow start as both the Saints and Chargers punted on their opening possessions. The Chargers ensuing possession saw Justin Herbert throw a 17 yard touchdown to Keenan Allen followed by a Michael Badgley missed extra point, leaving the score 6-0. Wil Lutz answered on the Saints following possession with a made a field goal bringing the score to 6-3. After rushing for just 46 yards against Tampa Bay, the Chargers rushed for 56 in the first quarter. It’s also worthy to note Keenan Allen passed Kellen Winslow for 5th all-time in reviving yards in franchise history before exiting the game with an injury.

The Chargers got the ball back and went 3 & out, but there was a roughing the kicker penalty to give LAC a second chance. The chargers took advantage and Herbert connected with Mike Williams for a 4 yard touchdown to make the score 13-3. Later in the quarter Drew Brees tried to throw a pass to Bennie Fowler; however, it was intercepted by Nasir Adderly for his first interception of his career. Three plays later Justin Herbert found Hunter Henry for a touchdown the score was 20-3. Drew Brees responded right before half with a touchdown to make it 20-10. 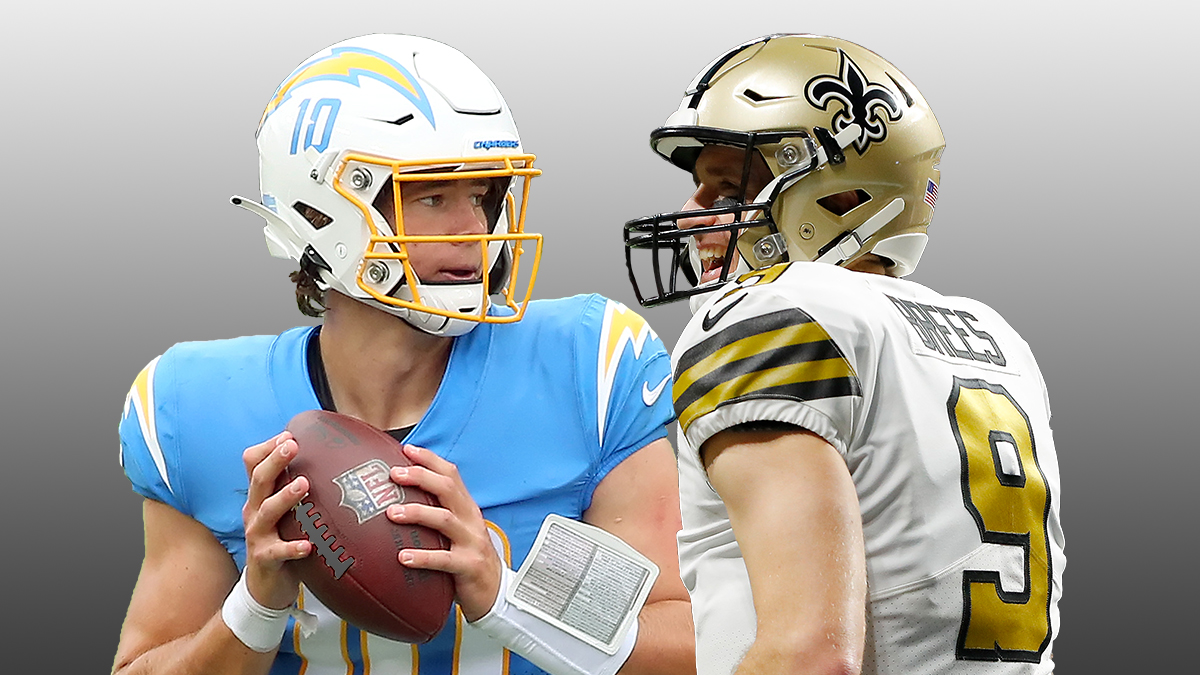 To start the 3rd Quarter Drew Brees got the ball first, but both teams ended up punting to start the 3rd quarter. In the Saints second possession Will Lutz booted a 53 yard field goal making the score 20-13 in favor of the Chargers. The Chargers second possession ended with another punt. Chargers linebacker Uchenna Nwosu sacked Drew Brees on the following drive. By time the 4th quarter started the Chargers had 12 first downs and the Saints had 13.

Brees connected with Jared cook for a 41 yard touchdown that tied the game at 20 just as the 4th quarter began. Fast forward to just under 4 minutes left in the game to when Justin Herbert found Mike Williams for his second touchdown of the night and giving LAC the lead at 27-20. With that touchdown Justin Herbert set a record for most passing touchdowns by a rookie on Monday Night Football. The Saints answered with less than a minute left in the game on a 9 yard touchdown run from Taysom Hill. Michael Badgley had the opportunity to give the Chargers the win but his 50 yard field goal hit the goal post and the game went to overtime as regulation ended.

Overtime began with the Saints getting the ball. A 9 play drive that ended with a Will Lutz field goal to make the score 30-27 Saints was enough to lift them past the Chargers. LAC had a chance to win but ultimately falling short by failing to convert on 4th & 6. Despite the losing effort, Herbert and company faired well against the powerhouse that is the New Orleans Saints, unfortunately for Chargers fans it ended in another heartache.