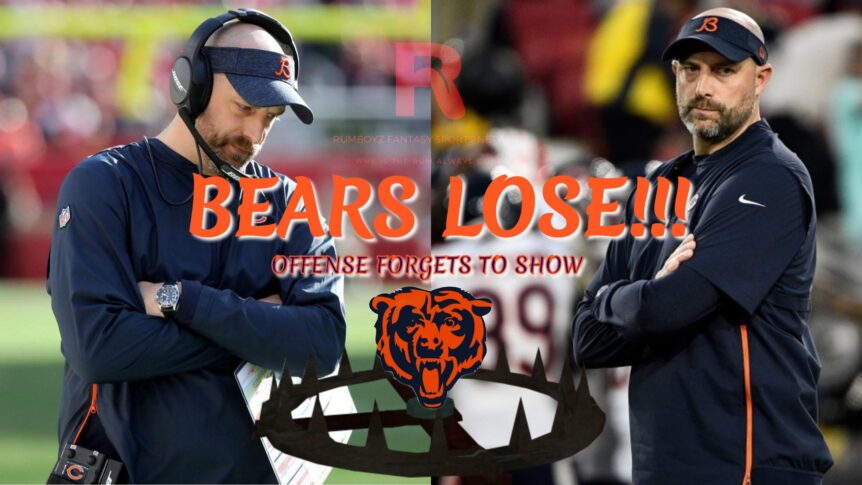 The Bears came into week 4 with the new starting quarterback under center. Nick Foles was supposed to take this offense to the next level, but we saw them score just 11 points in their first game without Mitch Trubisky as the starting QB.

The question in Chicago really should be: What is the problem when it comes to scoring points for the Bears offense? I’m beginning to think this has to be Matt Nagy, he got the QB he wanted but still couldn’t score…but let’s get with this game recap first.

The Bears were underdogs at home to begin with, but they still came out flat. Nick Foles missed his wide receivers several times by under throwing the ball. The Colts came out and scored a touchdown in the first quarter that put them ahead early. The Bears never got any rhythm and they did not score until the second quarter, but that was just a field goal. By the end of the first half it was 13 to 3 in favor of the Colts.

The Bears defense made adjustments and held them to just six points for the second half. The Colts gave up eight points but not until the final moments of  garbage time.

In this game  Cordarrelle Patterson was overused, in that the Bears are using him as a running back far too often when they have a fully capable back in David Montgomery. The offense, specifically the rushing game, was predictable for the Chicago Bears. The Bears finished with 28 yards on the ground. That just did not help the offense at all. 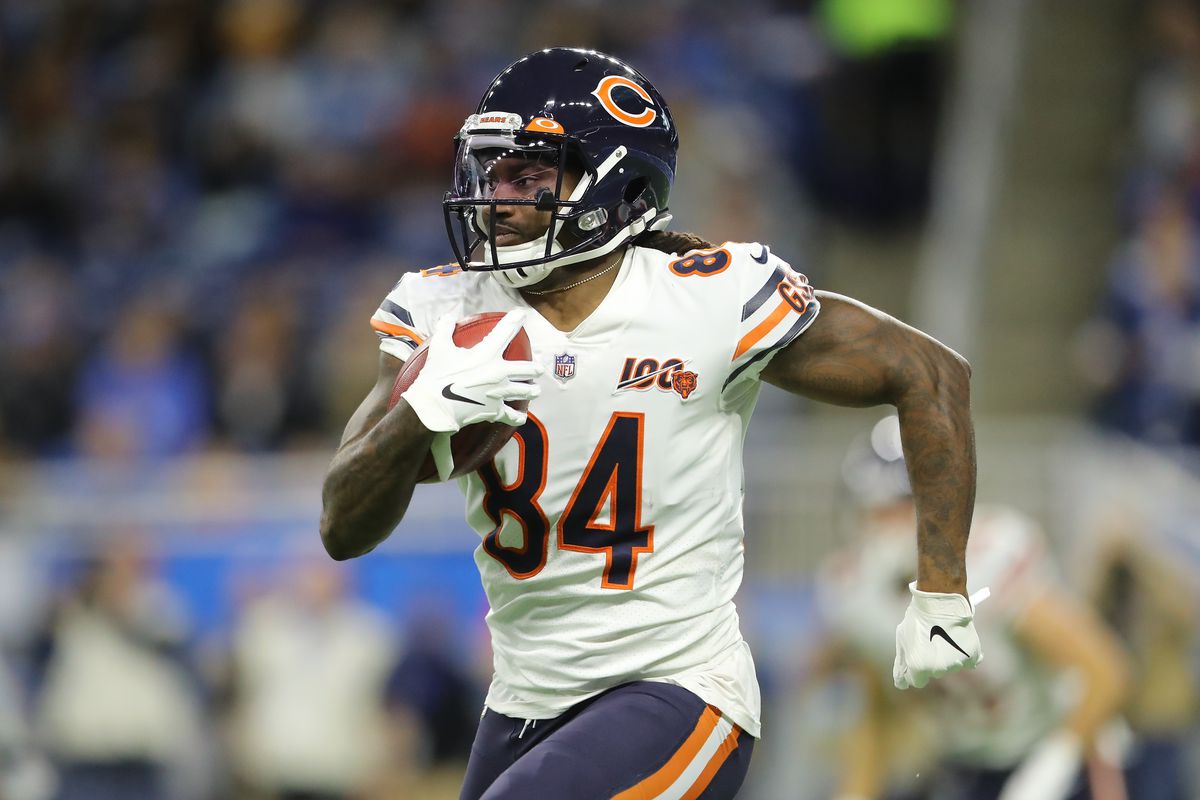 The offensive line got bodied throughout the entire game. It felt like Nagy was getting too cute with the play-calling, which is something that he has been criticized for before, on top of that it doesn’t allow the offense to get into a proper flow to their game.

The Colts were the number one ranked pass defense in the NFL heading into this game, and Frank Reich has been given a lot of credit to Nick Foles’ game as a quarterback, this was said by BDN himself. Was the fact that Reich knows Foles so well the reason why he looked so bad on Sunday? At the same time, how good of a head coach is Matt Nagy? Does he know how to counter and adjust on the fly? It’s not looking too good as of now, hopefully Nagy can turn things around.

Next up for the Bears is a Thursday night football match-up versus the Tampa Bay Buccaneers. I can’t wait, Bears need to bounce back against a great defense. Can Nick Foles and this offense put up points on a short week? I can’t wait to find out.