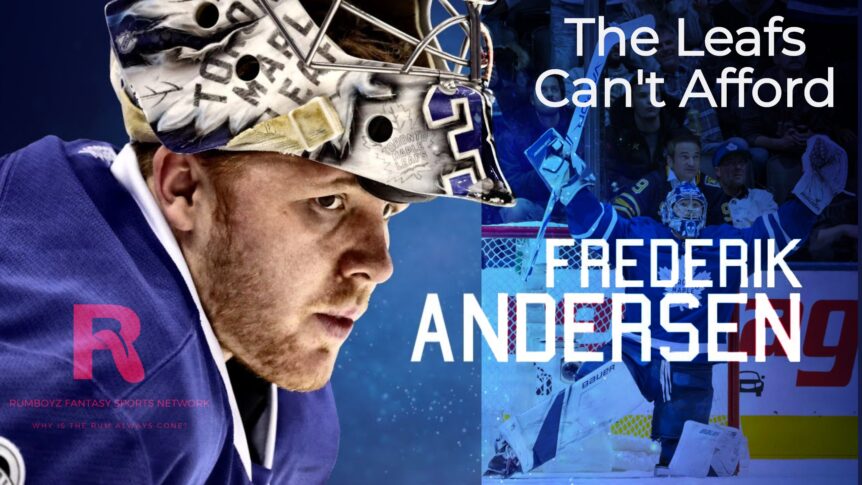 The Toronto Maple Leafs acquired Frederik Andersen, previously a William Jennings winner, who spent spilt-shares from Anaheim for only the 30th pick (Sam Steel) and 2017 2nd rounder (Maxime Comtois). There are clear answers on which team won that trade, but recently there has been a buzz for an Andersen trade. Since arriving in Ontario’s capital, Anderson took on a serviceable 50-60 game workload, with his best performance in the 2017-2018 season. This year he went down with an upper-body injury. His statistics dipped (909 SV%, 2.85 GAA,1434 saves, 143 goals against, and 3 shutouts). These are average numbers when compared to goaltenders across the NHL. Anderson wasn’t an All-Star caliber player heading into the break and he wasn’t one after either. Andersen was terrible during the back-to-back playoffs exit by the Boston Bruins. Against Columbus, there was an improvement from years before with a bad Leafs defense. While Anderson missed time Micheal Hutchinson was starting in his place and then got cut. Acquiring Jack Campbell was a good move as a reliable backup who can start some games. It would be great if he can return to ’18-’19 form. With that being said Andersen’s contract next season in 2021 carries an asking price around $6-7 million. He’ll be 31 by then. He’s currently on a 5 year/$25 million deal. Right about the same range as Tuukka Rask, Connor Hellebuyck, and John Gibson on the $7 million scale. Cap space doesn’t help the Leafs at all. The league is in a temporally flat cap for the next couple of years. The cap was supposed to go up to $84 million then $88M the next year but is still at $81M. Anderson isn’t going to resign for only $2M-$3M a year and as someone reaching their 30s, he’d want to earn as much cash possible. Zach Hyman is definitely asking for a raise as his breakout season is on the way. Toronto questionably resigned Dennis Malgin to the league minimum. The projected $5 million remaining could possibly get submerged to Marlies Jason Spezza as he was the better player to resign. Still, $5 million isn’t a lot of wiggle room to work. An ideal goaltender is someone cheaper than Andersen that plays as good or better.

This is the best time to shop him, waiting for the contract to run out isn’t good. Watching him walk for nothing will paint a bad picture on the team’s management. Most of his current contract, including all the signing bonuses, leaves the team only obligated to pay Freddy $1 million. The goaltender position is in high demand this off-season. Trading Anderson right now is the best value. Looking at a deep market, there are many upgrades available both inexpensive and pricey…such as Jacob Markstrom, Thomas Greiss, Matt Murray, Corey Crawford, Braden Holtby, Alexandar Georgiev, Robin Lehner, and Henrik Lundqvist. Ben Bishop could be another goalie on the trading block, something that was not talked about with the emergence of Anton Khudobin. 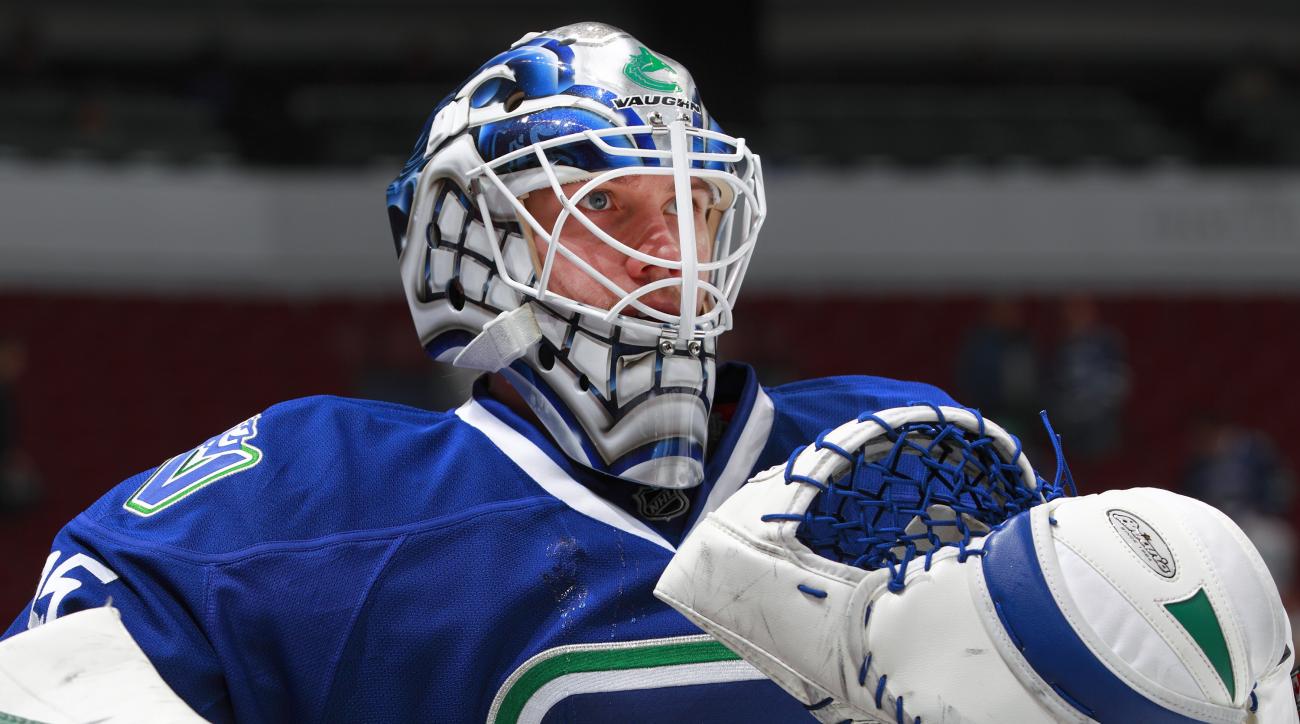 Capping off the Kasperi Kapanen trade, many moves are coming in the way of Pierre Engvall, Andreas Johnson, and Alexander Kerfoot who are all likely to be traded soon. Frederik Andersen is in the pack and although a fan favorite and good tender, money-wise the Leafs can’t keep him. In terms of what the Leafs will target via trade, it is no doubt that their biggest need is the blue-line. Cody Ceci and Tyson Barrie are on their way out, which should be a big relief as they seem to be a waste of roster space and unreliable at playing the defensemen position. A trusted top-4 right defenseman pairing for both Morgan Rieley and Jake Muzzin is a must need. Free agency is good but not as good as the trading route. All pressure is on Kyle Dubas ever since accepting the GM job with an “analytics” approach which has had both positives and negatives effects on the team.