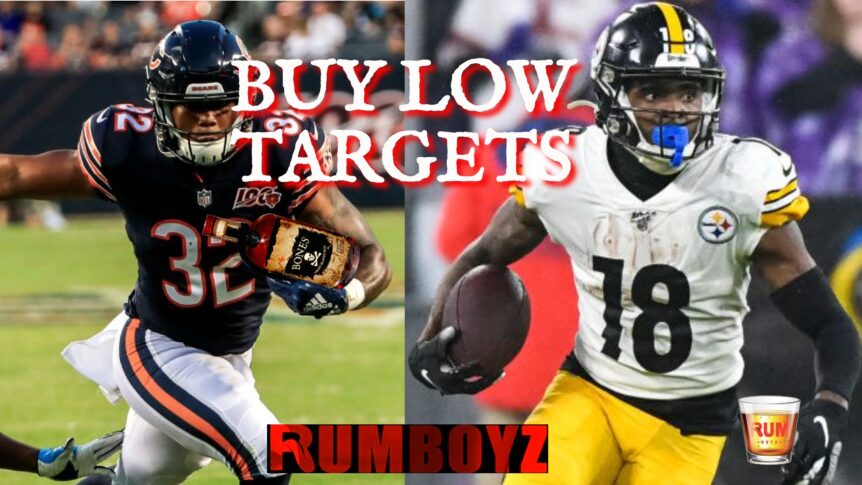 Through three weeks we’ve got plenty of surprises, some good and some bad. If you’re looking to make early season trades you’ve come to the right place because I’ve got some great “buy-low” targets for you.

D.J. Moore leads the Panthers in targets and yards per reception. Moore hasn’t produced consistently like the many of us expected, but I see better days ahead. He has had one good game this season, and even that was underwhelming since he failed to find the end zone. Robby Anderson is having a great start to the year with extreme efficiency, but I don’t expect that to hold up. D.J. Moore’s next opponents are the Cardinals, Falcons, Bears, Saints, and Falcons; that is an extremely promising schedule. As Teddy Bridgewater and D.J Moore’s chemistry improves, Moore will continue to turn those targets into yards and touchdowns. Follow the volume.

Diontae Johnson left the game early Sunday with a concussion. Johnson’s buy-low window closed after his performance last week and opened right back up following the injury. Assuming Johnson misses little time, he is someone you can acquire for cheap, sit on your bench, and wait for him to be healthy. Once healthy, he instantly becomes a set it and forget it type of guy. Johnson led all receivers on the Steelers in targets and receiving yards coming into week 3 and the definite alpha. He will finish as a top 20 WR. Go out and acquire Diontae Johnson, healthy permitting, he will win you many matchups.

Kenyan Drake is an ultimate buy-low candidate right now. He is the clear leader of the backfield, with 54 attempts to Edmonds 12. When looking for a running back, we always want the ones with the most volume. Kenyan Drake is fourth in rushing attempts in the NFL. Pairing that with The Cardinals effective offensive unit, the yards and touchdowns will come for Drake. Drake owners should be frustrated with his recent performances; I bet it wouldn’t take much to get him. 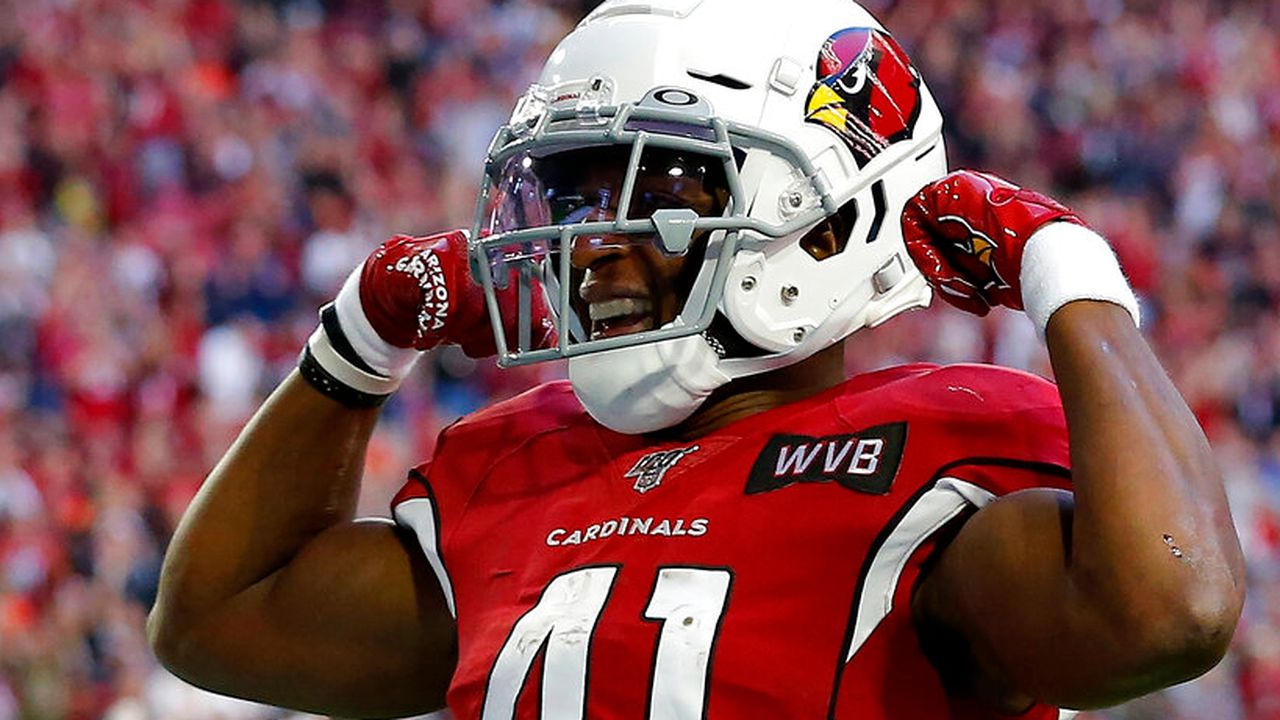 David Montgomery is an interesting buy-low option. The Bears opted to bench Trubisky and bring in Foles. Foles could help stabilize the run game leading to Montgomery producing more than he could with Trubisky. Unfortunately, Tarik Cohen tore his ACL on Sunday and will miss the remainder of the season. Montgomery will now get more passing down work in the 2-minute offense in addition to third downs. David Montgomery is a competent pass catcher and can make a defender miss. He has a sneaky good value going forward this year if Foles and the Bears offense can have some stability. David Montgomery could be acquired for cheap right now.

Buying-low on a target does not necessarily mean you can trade a low-tier player for a high-tier one. What it means is, you can trade away a player who is one or two tiers below the player you are receiving in the trade. For example, D.J Moore is a tier 2 player. If you can trade away a tier 3 or 4 player, someone like Julien Edelman, and pair him with another piece to get D.J. Moore, you do it. That is buying-low. You should also try to capitalize on the frustrations and desperation of your league mates. Be sure to check out my sell-high article coming out later this week!

Hit me up on twitter at @HottakeFF will any fantasy football questions; I’m always happy to help out!