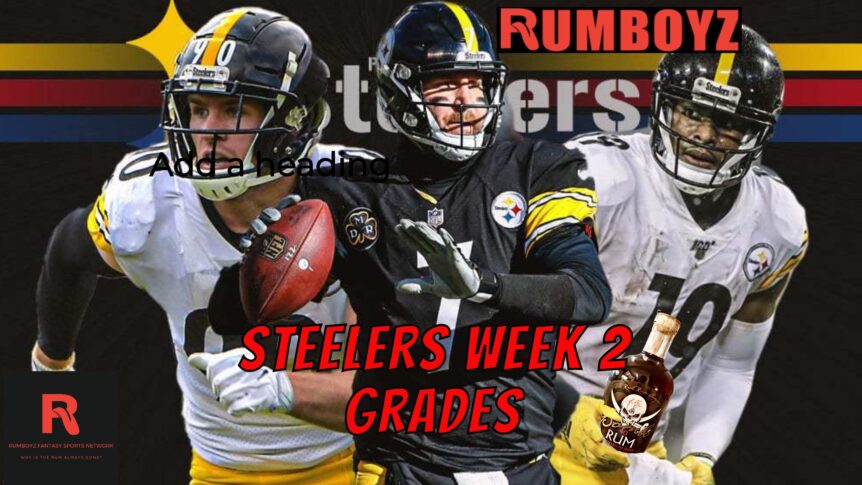 The Pittsburgh Steelers took on the Denver Broncos on Sunday in what was predicted to be a defensive showdown by many, although that wasn’t actually the case. There were plenty of notable things that occurred in this game and I’ll will give you my thoughts and analysis on the performance along with a final Steelers week 2 grade in their home opener.

Last week’s analysis in one sentence: A promising second half, good things to come. 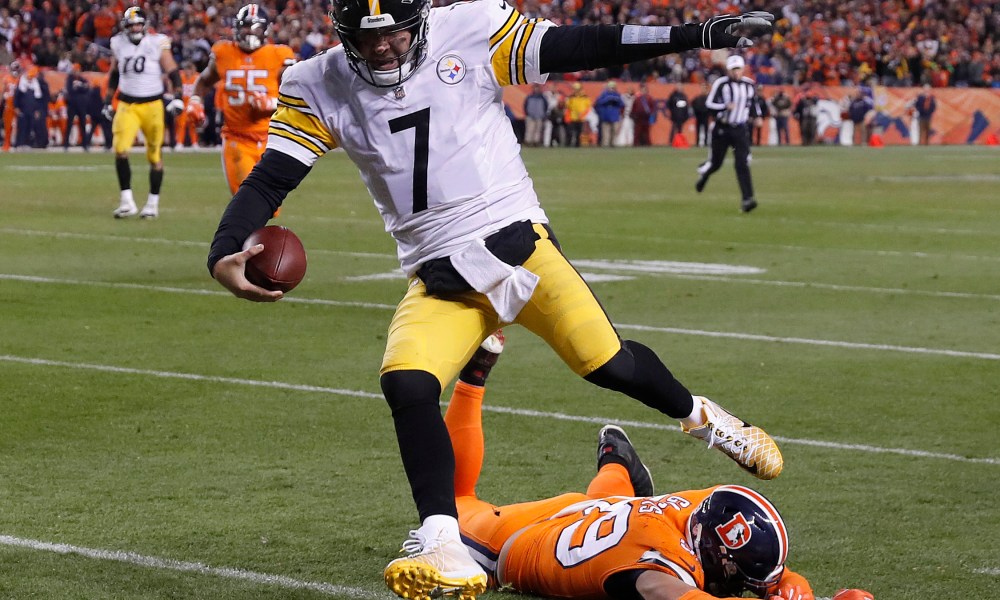 This week’s analysis: Roethlisberger has not been an elite QB so far in 2020. He hasn’t thrown passes right on the money, but in the last 90 minutes of play he has put almost all of his throw’s in a position for the receivers to catch them. Big Ben has led the Steelers to two straight wins, so you can’t hate on the guy. He had a 311-yard game and threw 2 touchdowns to go with it. Expect flashes of prime Big Ben against the Texans struggling defense. In addition, each match-up for him is huge when it comes to getting the feel of the game back after missing most of 2019.

Last week’s analysis (briefly): ([Conner was undoubtedly] The biggest disappointment on this Steelers offense, and possibly even out of the entire team.

This week’s analysis: You love to see it. 2017 James Conner may have returned. He had a 106-yard game and got into the end zone once as well. In the receiving game he showed the potential to catch the ball after a hideous showing in that area week 1.

Last week: was a non-factor (+ or -), so I didn’t even write anything about him. Just an average performance.

This week: The connection between Johnson and Roethlisberger was a beauty to watch. Johnson had 8 receptions for 92 yards and a TD. Solid. Johnson is showing why he is the #2 guy instead of James Washington.

This week: Beautiful scenes of glorious emotions. They did extremely well blocking against the pass rush & against the run-stoppers. They only allowed one sack, which is 100% James Conner’s fault, no one else’s. Conner had holes for days, and the offensive line is a huge reason why we won this game. 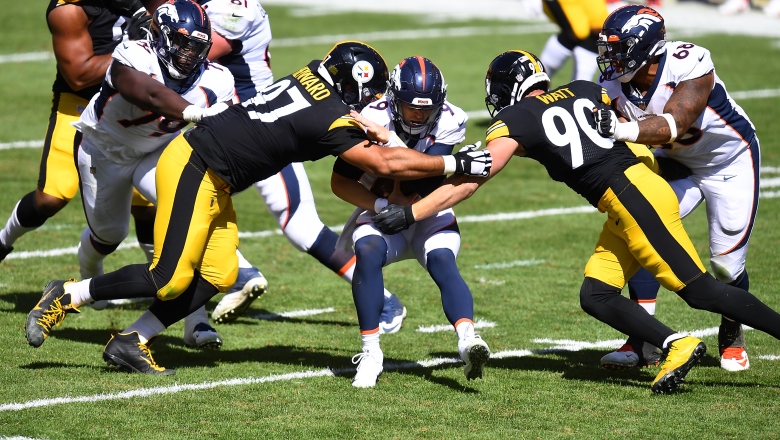 This week: I don’t know what word to use. Incredible? Spectacular? Phenomenal? All of these words understate severely the game TJ Watt had. He was lights out in the run game, and constantly pressured Driscoll and Lock, and he finished them off 2.5 times. This man is a stud.

This week: Still sucks. Was better, not that that is an accomplishment or anything, but it wasn’t as bad. But still continued to constantly get burned in man coverage. Was slow to react when the ball was thrown. It’s rough in the secondary right now.

Last week: if a trash can was an NFL cornerback, this is what it would look like. 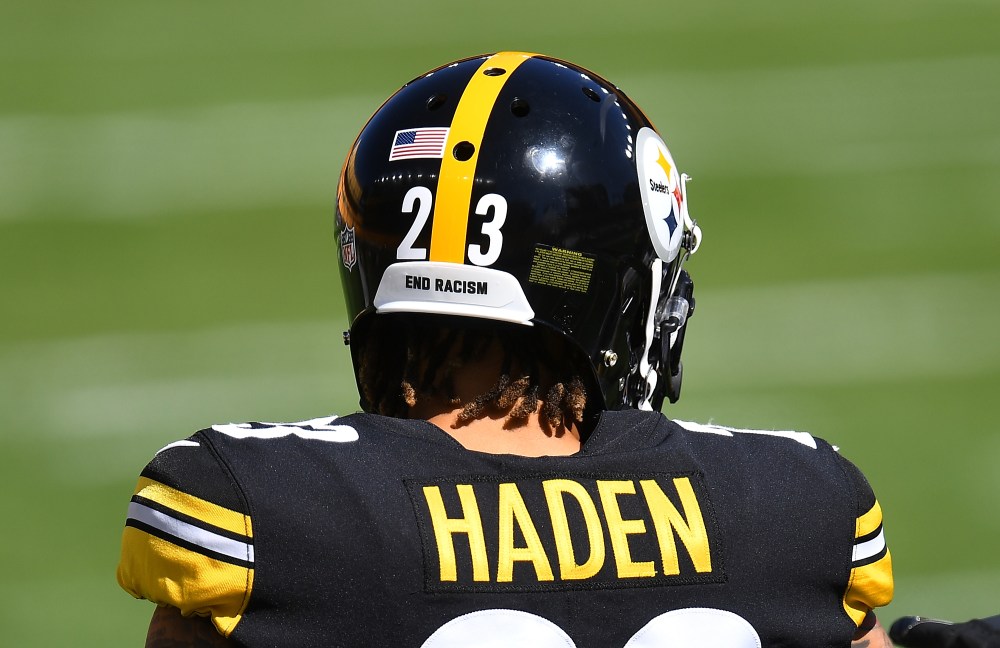 This week: Inconsistent. Some plays he looked like the second coming of Mel Blount. Others he looked like Deandre Baker (have fun in prison, bozo). I’ll take that over his consistently awful play of week 1, but don’t let the Texans burn you, they have practice squad guys playing wide receiver.

Last week: He was awful.

This week: While he was slightly inconsistent, he showed tremendous upside. He made plays all over the field, forcing passes to fall incomplete, and minimizing the impact Nelson’s mistakes had, stopping them the instant they had possession.

Last week: An excellent game, when he was called upon.

This week: Hilton had a bad play, which gave DEN a first down. So indeed he is human.  But he still had a good game. He made some stops in the run game. He played good zone coverage. He didn’t play man coverage much, and when he did it had mixed results.

Offensively, they did well. Better than we thought they would, powered by the O-Line having their way, and James Conner running like a mad man. Defensively, Melvin Gordon destroyed the left side (QB perspective) of the defense. However,with TJ Watt on this defense and the secondary improving each week, everything’s gonna be alright for the Pittsburgh Steelers.