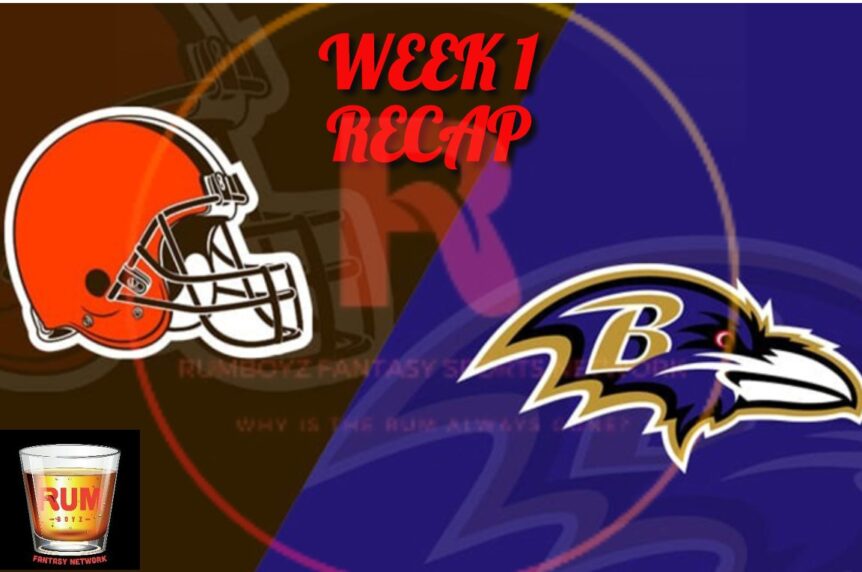 Football is back, and it still doesn’t feel real. After an unconventional offseason where viewers were left without sports and one where there was no preseason, the NFL made its long awaited return this past weekend. For the Baltimore Ravens, their season kicked off against their bitter rival, the Cleveland Browns. A game that had been hyped up all week leading up to the matchup, turned into a nightmare opener for the Browns rather quickly, as they struggled to find their footing. As for the Baltimore Ravens, well they flourished on both sides of the ball, putting up a total of 38 points on the board, to Cleveland’s mere 6. While the entire team made an impact, there were 3 key factors that contributed to their success this past weekend. 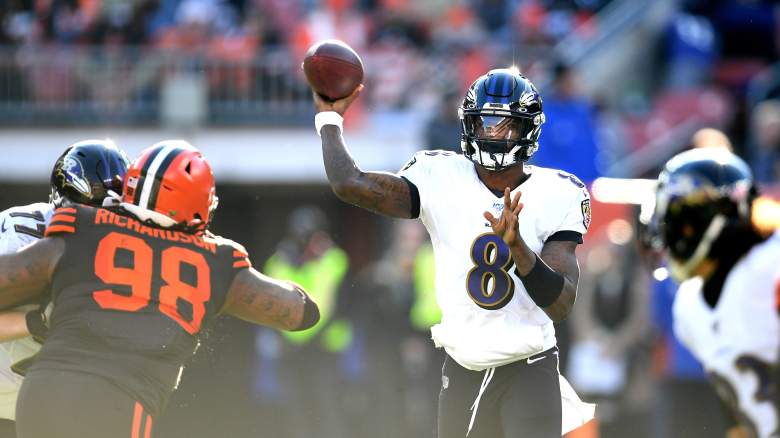 Immediately following the playoff loss to the Tennessee Titans, analysts, and members of the media questioned Lamar Jackson’s ability to throw the ball. Those questions were finally put to rest on Sunday, as Lamar ripped apart the Cleveland secondary, completing 20 of his 25 passes for 275 yards and 3 touchdowns, not to mention an extra 45 yards on the ground, on only 7 carries. This new and improved Lamar Jackson, also showed superb ball placement. Not only were his passes accurate, but they were placed only where his receivers could get them. Aside from a horrendous downfield pass to Hollywood Brown late in the game, Lamar’s accuracy seemed impeccable. Granted, this could all be an overreaction from week one, but Lamar Jackson is looking scarier than ever.

With the NFL taking the preseason off their schedule this year, many worried if the rookies would be prepared for their week one task, and if they were, how much of an impact they’d make. Safe to say for the Ravens, their early round selections looked quite good, namely Patrick Queen. A first round selection out of Louisiana State University, Queen was highly doubted by some (including me) due to his subpar tackling ability. However, he would have quite the debut performance. He silenced those critics and made an impact all over the field, totaling 8 tackles, which led the team, 1 sack, and a forced fumble that really sealed the deal. Along with Patrick Queen, 2nd round rookie J.K. Dobbins had quite the performance himself. While the numbers don’t pop out of the page with only 22 yards on the ground, J.K. found pay dirt twice in his debut. This was quite the achievement as he was limited to only 7 carries. With this limited role in week one, J.K. will look to build off this performance, hopefully gaining more trust and getting more carries as the season progresses. Patrick Queen and J.K. Dobbins made the biggest impact of the 2020 rookie class in week one, but others who deserve recognition are starting guard Tyre Phillips, who held up fairly well, Malik Harrison, who tallied 4 tackles and 1 pass deflection, and 3rd round pick Devin Duvernay, who could possibly turn out to be a dangerous return man, returning two kicks for 64 yards.

The defensive unit quite possibly made the biggest impact this past weekend. Marlon Humphrey, Marcus Peters, Calais Campbell, and the rest of the crew held Cleveland to just 6 points, but also gave up over 300 yards in the process. Still, like last season, Baltimore had trouble stopping the run early, with Kareem Hunt and Nick Chubb sweeping through the defensive line with ease. But as the day progressed, the Browns were forced to turn more to their air attack against Baltimore’s strong secondary. The likes of Marlon Humphrey and Marcus Peters were able to contain Cleveland’s primary weapons, Odell Beckham Jr. and Jarvis Landry, and only allowed 168 yards through the air. The biggest affect the defense had on the game was through takeaways. In total, the Ravens defense amassed for 3 turnovers, which included 1 interception, courtesy of Marlon Humphrey, and 2 fumble recoveries on 3 forced fumbles. After looking at their Sunday performance, this Ravens defense looks scary and is going to be a force to be reckoned with.

After the opening week of the season, the Ravens didn’t leave much to be desired out on the field and picked up right where they had left off. While yes, it’s just week one, they appear to be a very serious Super Bowl contender. And with all the outside noise talking about how Lamar Jackson will “choke in the playoffs like always,” the Ravens look to prove the doubters wrong and make a run and capture the Lombardi Trophy.