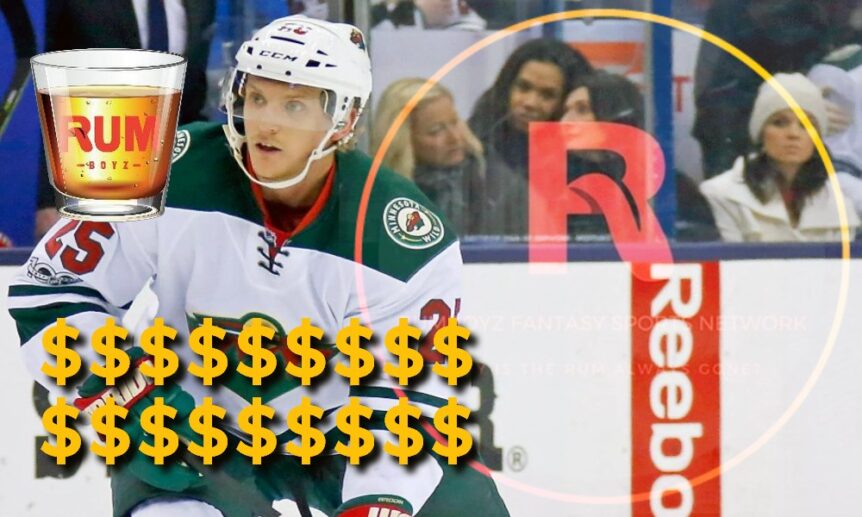 An annual salary of 6 million carried out for the first 4 years there a no-movement clause and the last 3 years including no clause of such. Brodin was part of an excellent Minnesota defensive core that had a +6 xGoal-Differential Ottawa not known for defense recorded -5.726. A 6’1 physically D-men who can fight racking up 112 blocks, 42 hits, and 14 takeaways during the 2019-2020 season. Selected in the top-10 pertaining to a star-studded 2011 draft he spent 11 seasons in the pros this far scoring 146 points spanning 555 games.

Now coming into next year the top-four consists of Matt Dumba, Jared Spurgeon, Ryan Sutter and Jonas Brodin all four D-men soaks up $27 million. Talks of a potential Dumba trade heats up winner of the King Clancy Trophy rewarded for activism and contributions towards social justice off the ice. Does Contribute on offense and power-play but defensively he isn’t that good what all people think slightly on the overrated side. With the Seattle expansion draft, Minnesota might not protect him for the Seattle Krakens expansion draft you can only protect 3 defensemen or 8 skaters instead, they can just trade and get some value back teams like Vancouver and Toronto might keen in.

The Washington Capitals fired Todd Reirden 6 head coaches were placed during the Alex Ovechkin era. Under the Reirden system, defensive zone “didn’t” click” things were not like when Barry Trotz coached. During their Stanley Cup run, the team allowed only 239 goals allowed 1st and 61 throughout the playoffs.

During the search for a new head coach, this team needed someone who has a lot of experience and knows how to play defense eventually settling down with Peter Laviolette other candidates were Mike Babcock and Gered Gallant. Laviolette has 18 years under his belt took the 2010 Philadelphia Flyers and 2017 Nashville Predators to the Stanley Cup finals while winning one with Carolina. This is the right hire Laviolette coaching record stacked up 637-425-123 he has a championship pedigree already. The Caps themselves want to maximize their window what left remaining key pieces are ageing;Ovechkin, Backstrom, Oshie, Carlsson, Holtby, Kuznetsov and Orlov. Both parties being former Stanley Cup champions this was a good decision and match all around.