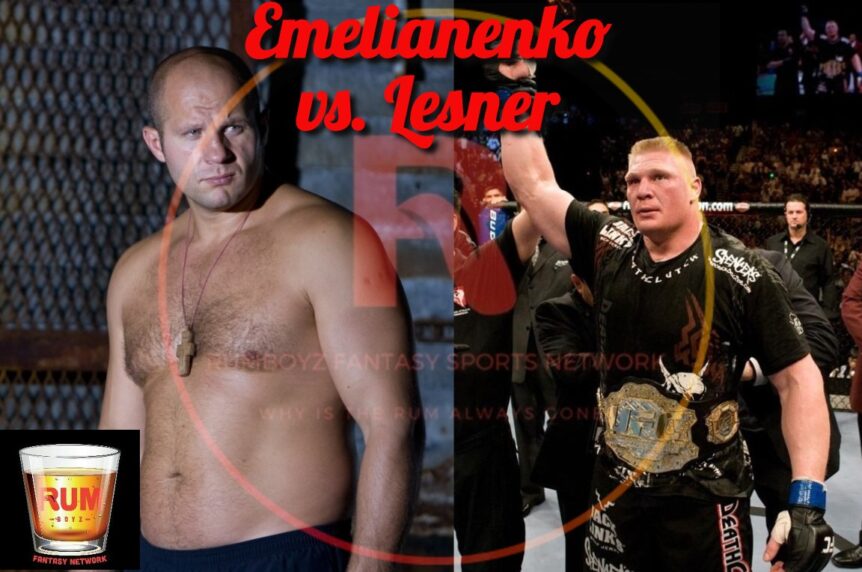 I’m the first to admit this fight would qualify as another “old guy fight” Bellator MMA has been criticized for and has tried to get away from. This fight is also one of those “old guy fights” I want to see.

With Bellator moving to CBS Thursday September 17, 2020  the WWE would potentially be willing to cross promote with shared advertisement spots and before you know it this could have legs. 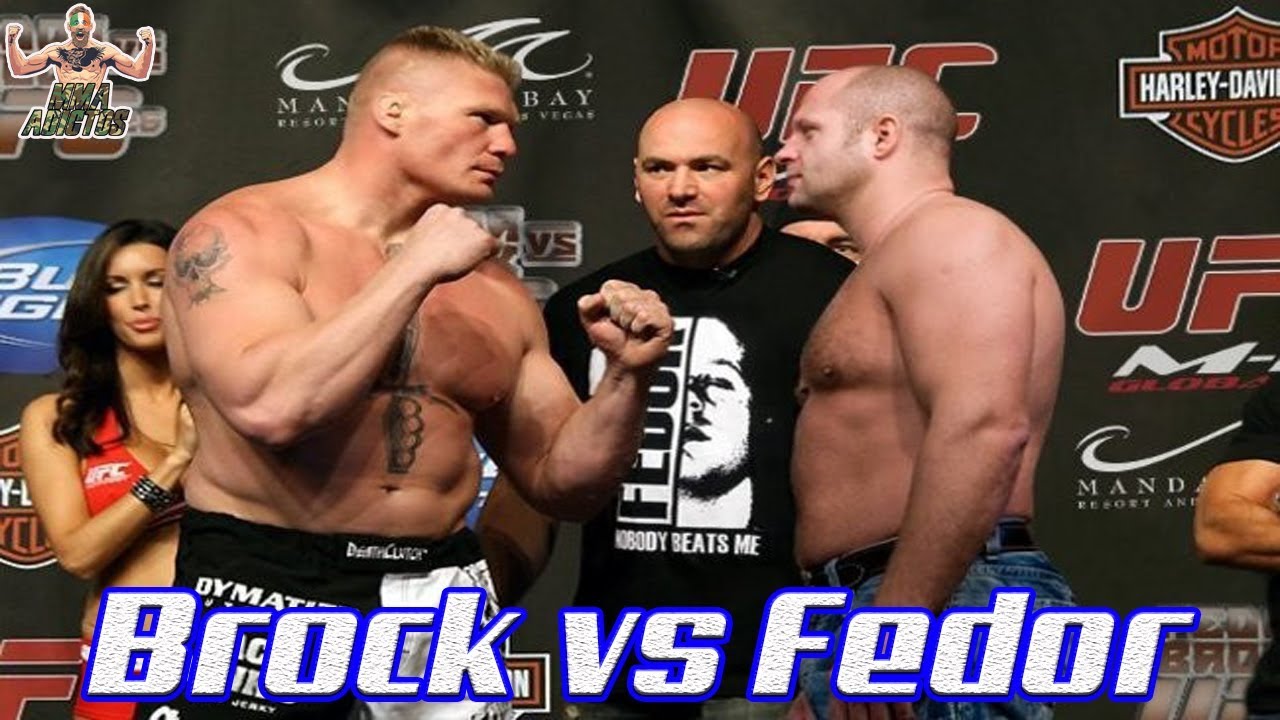 Lesner has used the UFC as leverage twice before, but the comeback was never likely to happen due to the UFC not letting up on the Reebok deal, so essentially Brock could not double dip and please WWE sponsors. Bellator is in the business of letting fighters have their own sponsors so with the WWE’s large audience, scheduling promotion segments on their multiple wrestling shows is a net benefit for both parties. The lack of a live audience leaves zero interest for this now, but when the gates come back this is just the event to have Bellator’s first live gate with CBS to pop a huge rating.