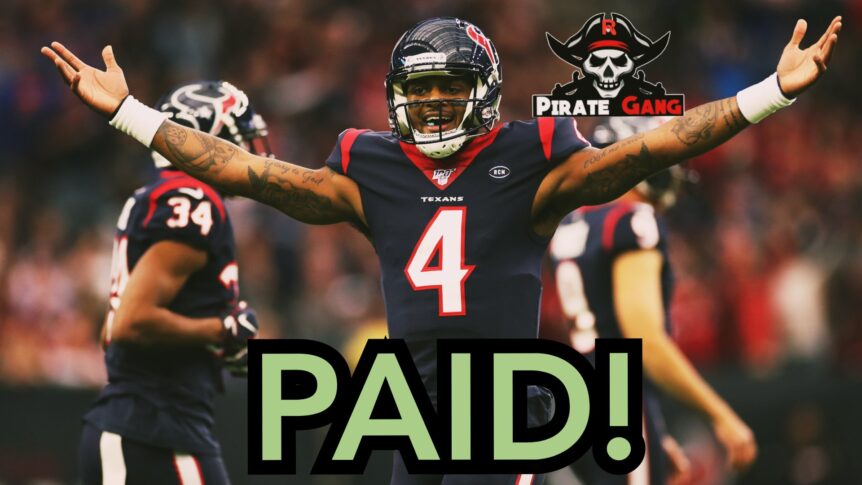 Houstonians received another treat just one day after the Rockets defeated the L.A. Lakers in game one of the NBA Western Conference Semifinals. 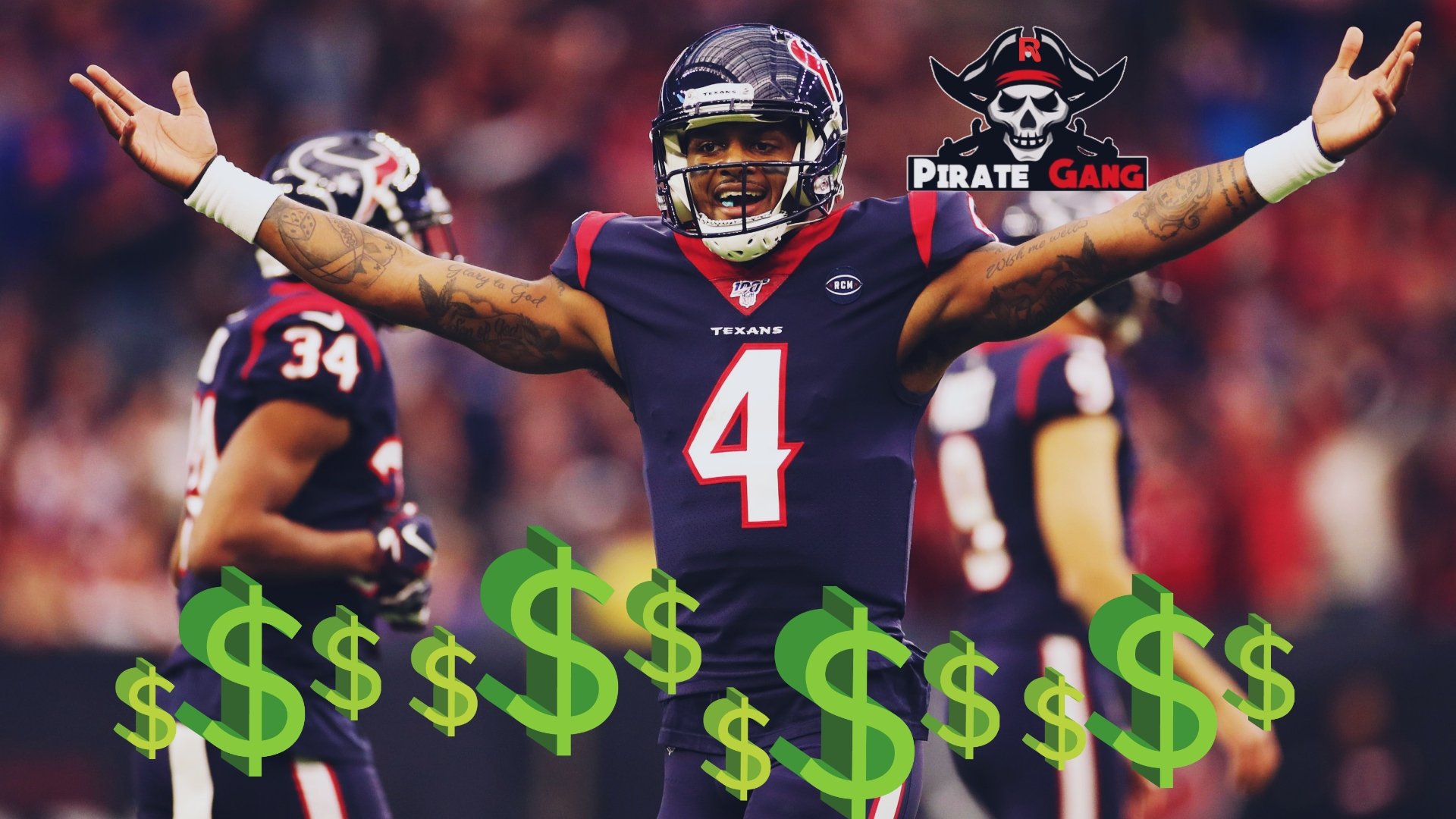 More glory for Deshaun Watson as he is now tethered to the Houston Texans for the next 6 years into the 2025 season. The 24-year-old signal-caller from Gainesville, GA signed a four-year extension worth $160 million with a base salary of $39 million a year, making him the second-highest-paid quarterback in the NFL on an annual basis. Of the $160 million, $111 million is guaranteed to the former collegiate National Champion.

The deal isn’t the mega-blockbuster type that will keep Super Bowl champion Patrick Mahomes in Kansas City for the greater part of a decade. Instead, Watson opted for a shorter contract that would allow him to not only be the highest-paid player in the NFL during the extension but also gives him the opportunity for another huge payday after a handful of seasons.

After several questionable trades and free agency moves this offseason by head coach/GM Bill O’Brien many began to question whether or not Watson would remain in Houston. His best weapon in DeAndre Hopkins was shipped off due to what the Texans’ front office would deem as a contract dispute. The signs that Watson wished to remain in Houston were still evident in his tweets and comments to the media though as he praised his coach and expressed love for the city. The Texans made Laremy Tunsil the highest-paid offensive lineman in the league a few months ago which was also a good indication that former Clemson Tiger would continue to suit up under center in deep steel and battle red on Sundays.

The Houston Houdini ranks among the best in several categories including a completion percentage above 67.3 over the last two seasons with 26 total touchdown tosses in each campaign. The 2xProBowl QB finished as the number 4 fantasy quarterback in consecutive seasons and has top-12 fantasy QB finishes in 63% of games he’s played. Only Patrick Mahomes has a better rate.

Watson’s rushing prowess and his knack for big-time plays under pressure keep him atop the fantasy QB options despite being without top pass-catcher Nuk Hopkins for the first time in his NFL career. The Texans didn’t strip him completely of his weapons, they brought in several veterans during a season marred by a global pandemic including names like Brandin Cooks, Randall Cobb, and David Johnson. The fact that Watson will get to work closely with new offensive coordinator Tim Kelly instead of an overwhelmed Bill O’Brien may also prove to beneficial this season. Couple that with the sub-optimal play of the Houston defense over the last several seasons and we can expect Waston to still attempt over 500 passes while scrambling for a decent floor every week.

It was a well-deserved payday for the first actual franchise quarterback of the Texans (David Carr does not count). The deal had been rumored to be in the works for months following the Hopkins trade and Houston was finally able to get Watson to settle on the numbers that fit his mindset and time frame for what he wishes to accomplish in H Town.