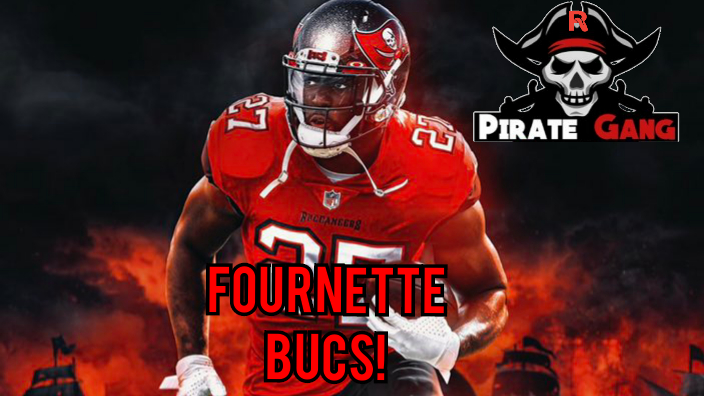 After not finding any trade suitors the Jacksonville Jaguars shocked the NFL when they waived their 2017 first-round draft selection Leonard Fournette over the weekend. The Jags took Fournette number four overall and bypassed talents like Patrick Mahomes and Deshaun Watson to grab the LSU running back.

Fournette was owed upwards of $4M from his contract with Jacksonville and had just days ago filed a grievance against the ball club after clearing waivers on Tuesday. Now Fournette finds himself agreeing to

Fournette has now agreed to a season long prove-it deal with the Tampa Bay Buccaneers. The New England Patriots were also reportedly interested in the 25-year-old, but Fournette opted to join former Patriots Tom Brady and Rob Gronkowski instead. 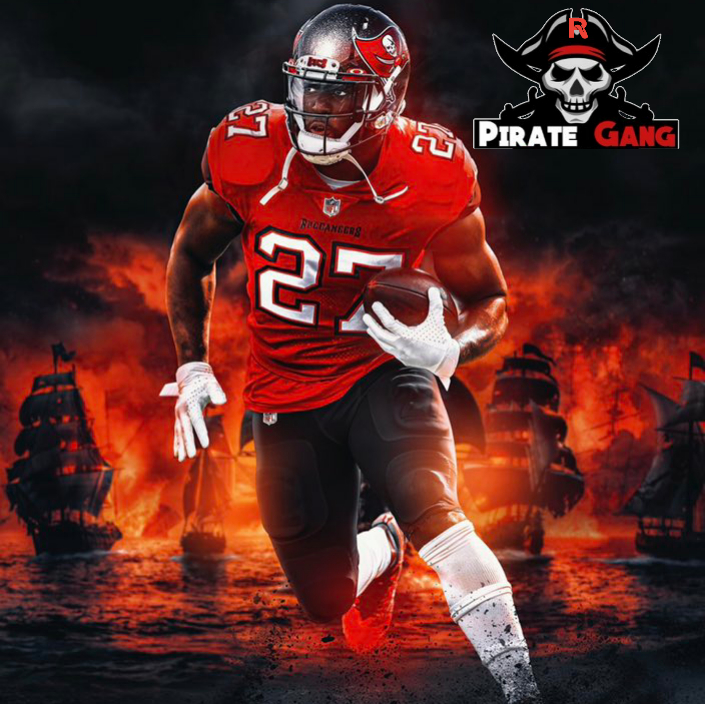 The 3-year veteran squeezes into a running back room that is stuffed with Ronald Jones II, LeSean McCoy, Dare Ogunbowale, and rookie Ke’Shawn Vaughn. Recent news pegged Ogunbowale as carving out the third-down work and Head coach Bruce Arians praising Jones as a potential three-down back. Today tells a different story however and the Bucs jumped on the opportunity to add a potential early-down back into the mix.

Unfortunately, Fournette’s presence will now kill the hype brought forth by Ronald Jones and Ke’Shawn Vaughn truthers. The truth is the arrival of Fournette does nothing but muddy the waters of all fantasy running backs involved. Fournette’s surefire RB2 status from Jacksonville will most likely not carry over as he arrives for his first practice in Tampa just days before the 2020 season is set to kick-off. The addition of Fournette eats directly into RoJo’s touches and value, and vise versa, likely knocking both backs into RB3 territory until there is a clear picture of either emerging as the number one for the team.