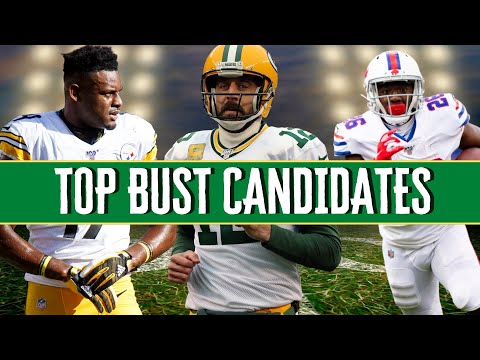 Mitch of TheBottomLineView gives you his top fantasy football BUSTS to AVOID 2020. Players that he has well below their ADP right now and why they are risky to select in fantasy football.

Thank You for Watching !!