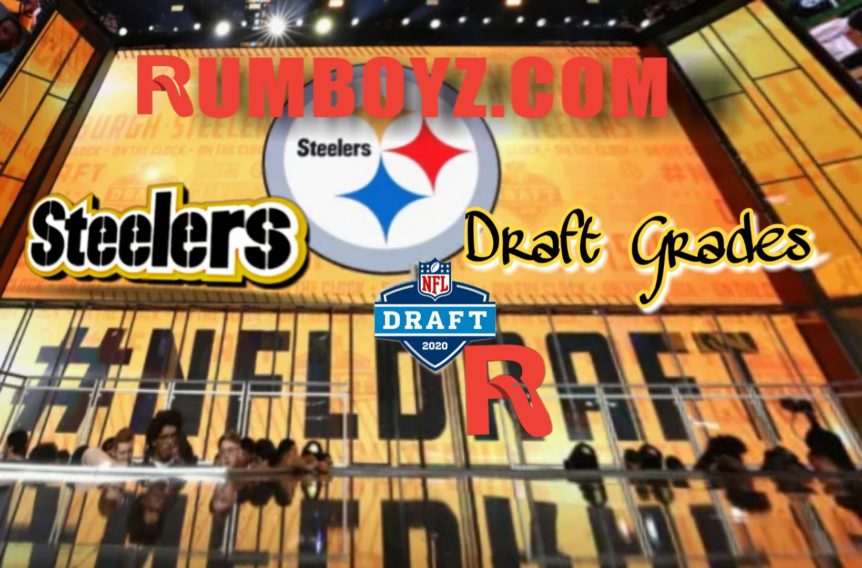 Just a season ago the Pittsburgh Steelers were viewed as a possible top dog in the AFC North. Those aspirations appeared to be smeared when Ben Roethlisberger suffered a season-ending elbow injury. The team turned towards Mason Rudolph and Devlin Hodges to fill the void at quarterback. Pittsburgh fought hard for a playoff spot but ultimately fell short. Looking towards the off-season many questions about the franchise QB remained. Would Big Ben play again, and if he would, how much longer?
As the NFL Draft approached many thought the Steelers might draft another quarterback. The acquisition of Minkah Fitzpatrick left Pittsburgh without a first-round pick for the upcoming draft. They would have no shot at one of the glorified quarterback prospects in 2020. Pittsburgh was not going to get a whole lot better with only six selections. So what positions were “must fills” and were these selections any good? 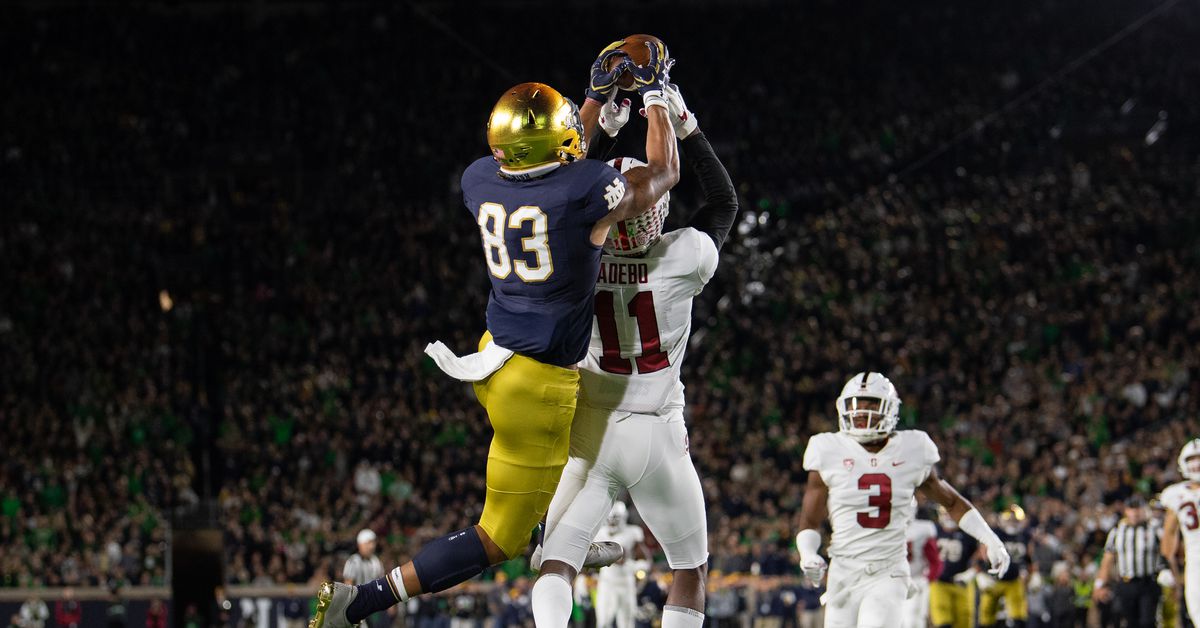 The Steelers selected Chase Claypool to kick-off their draft. Claypool is someone who could quite possibly be playing TE in the NFL; however, with the current look of the Steelers roster he is more likely to line up on the outside. While Claypool ran a 4.42 forty yard dash at the combine, he looks nowhere close to that speed on tape. In Claypool, the Steelers are getting a receiver with good hands, solid blocker, but not the best route runner. Claypool could be a reach here as this draft was loaded with receiver talent. Claypool might not see the field enough with three other receivers ahead of him on the roster. Leaving this round without an immediate contributor is not particularly ideal when you do not have a first-round selection.

With their third-round selection, the Steelers took Alex Highsmith, an underrated prospect from Charlotte. While he comes from a smaller school, there is no denying his talent. Highsmith is an edge rusher with quickness out of his stance, good athleticism, and has a great ability to read the play quickly. Highsmith flashed his talent against Clemson as he was able to get in the backfield consistently and tallied Charlotte’s only sack. Pick 102 is the perfect spot for Highsmith and the Steelers nailed it.

Anthony McFarland’s ability is admirable, but the middle of the fourth round could be a bit of a reach. On the tape McFarland shows excellent speed and quick acceleration. He can also catch out of the backfield but isn’t the most elusive or the best in pass-protection. The Steelers may have benefited more from waiting a round for McFarland, but with injury history to James Conner and not much else in the form of Jaylen Samuels and Benny Snell this could be their guy.

With a late fourth-round selection, the Steelers take a bit of an unknown prospect in Kevin Dotson. The 23-year-old from Louisiana is a big, physical offensive lineman, who excels in run blocking and makes good use of his hands. One knock to his game is that he does not showcase great footwork on film. Tyler Biadasz from Wisconsin may have actually been a better selection at this point.

The Steelers took their second player from Maryland with the selection of Brooks. Can I say “best pick of their draft”? Antoine Brooks is someone who could have gone as early as the fourth round. On tape Brooks shows the ability to hit hard and make tackles. He isn’t afraid to help in run support either. He’s a possible steal at this point as not only a defensive play-maker but an immediate contributor on special teams.

Carlos Davis finally gets his name called in the seventh round. A little later than expected, but Davis can fill a major hole in the Pittsburgh defense. Davis is a huge interior defensive lineman that offers surprising speed for someone his size. While he won’t give the production that Javon Hargrave once did for Pittsburgh, Davis can put pressure on the QB in addition to his ability to help stop the run. Davis will be expected to step in immediately in order to keep Pittsburgh in the top NFL defenses conversation.

I would have given the Steelers a B, or a B+ here if I were to factor in two big moves made in the past year. The Steelers first-round pick for 2020 was sent to Miami in order to bring in star safety Minkah Fitzpatrick. Fitzpatrick was a player who paid great dividends for that defense in 2019. Trading up for Devin Bush also would have factored into this grade, as they used the 2020 NFL Draft capital to move up and select their franchise linebacker last year. Alas, those transactions are not considered in the final grade as they are based strictly on team needs, value, and the actual draft selections. The Steelers struggled to make splashes in this draft due to their lack of picks. Pittsburgh may have reached a few times early in the draft, but later acquired great value in Antoine Brooks and also filled a huge need with Carlos Davis. With probably the worst draft in the AFC North and one of the worst in the entire league, the Steelers’ draft appears to be somewhat of a flop. The front office addressed some major team needs so they will get a passing grade, barely.