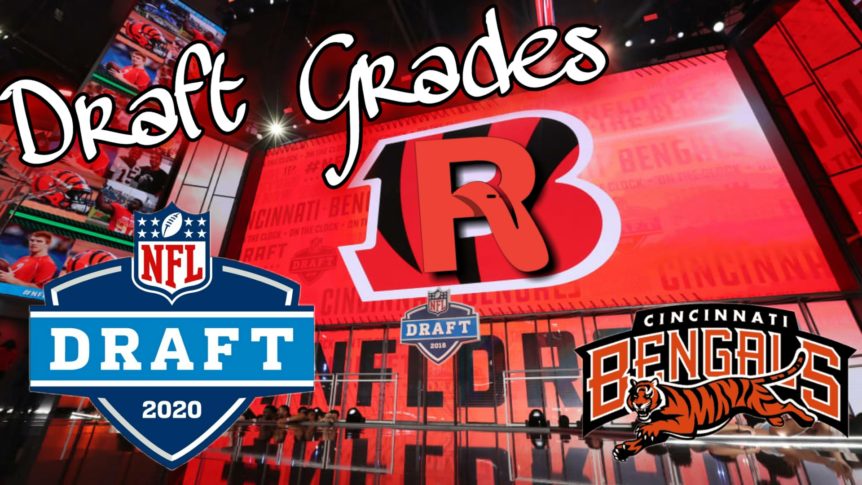 This past NFL season the Bengals embraced full tank mode and even showed signs that they would go after Tua Tagovailoa. Eventually, Cincinnati took Joe Burrow as the coveted QB prize in this year’s draft. The 2-14 record secured the number one overall pick in 2020 and the inevitable selection of top QB talent. Along with the highly coveted #1 pick, the Bengals held onto all seven of their selections while not opting to trade down. Their first selection went as expected. The big question was how they would fill the rest of their needs. Thankfully for their fans, the Cincinnati Bengals did not screw up this pick. The Bengals selected Joe Burrow without any hesitation. During his senior year at LSU Burrow skyrocketed up draft boards. He was able to put on a show night in and night out for the duration of the season, eventually earning the coveted Heisman Trophy. In Burrow, the Bengals are getting one of the best quarterback prospects the league has recently seen. With his terrific awareness inside the pocket, great decision making, and pinpoint accuracy, the Bengals hit a home run with the number one overall selection in 2020.

The Bengals started heating up when they snagged Tee Higgins off the boards with their second-round pick. Higgins is one of the more physical receivers in the draft class based on size alone. While he may not be the fastest or most athletic of the 2020 group, he makes up for it in other areas of his game. Higgins is a matchup nightmare for defensive backs in the NFL due to his ability to get open consistently while showcasing sure hands. The Bengals are hoping their second-round pick Clemson Tiger can create some chemistry with their first-round LSU Tiger early and often. AJ Green is set to return from injury this season, but will not be around forever. Tyler Boyd along with John Ross will also funnel some targets away from the rookie. Higgins looks poised to eventually slide into a possession type role once Green is out of the picture. The future could be burning bright in Cincinnati after the first two rounds in the 2020 draft.

The Bengals shifted their focus to the defensive side of the ball when they selected Logan Wilson in the third round. He was not talked up as much as Kenneth Murray or Patrick Queen, but his talent is comparable. Wilson showed fantastic leadership as a three-year captain and top-dog on the Wyoming Cowboys defense. Wilson shows exceptional tackling skills, a genuine ability to shed blocks, and solid zone coverage. The Bengals get a great player and address a position of need with this selection. The Bengals are catching fire after their first three picks.

The Bengals selected Akeem Davis-Gaither with the first pick in the fourth round as they kicked off day three. Cincinnati took their second linebacker and with consecutive picks. Davis-Gaither has freakish athleticism and versatility that puts him in a position to make sure tackles. He comes at a great value in the fourth and once again addresses a glaring need for the Bengals on defense.

The Bengals could have gone another direction with their 5th pick given Bradlee Anae was still available. We can’t all be GM’s though and the Bengals pick up Khalid Kareem instead. Kareem offers great extension, with a good ability to stop the run game due to his size. His only true knocks ar that he lacks dynamic speed and doesn’t offer pass rush counters. He may not have been a top choice for this columnist, but he was still projected to go in the fifth-round and offers a huge frame that will be ready to go on day one if needed.

The Bengals finally address the glaring hole at the interior of their offensive line at the beginning of the sixth-round. Hakeem Adeniji was awarded 1st team All-Big 12 in 2019 and is a solid pick. He offers versatility, although mainly used as an offensive tackle as well as good mobility and length for the position. Possible immediate contribution from a sixth-rounder, not bad. 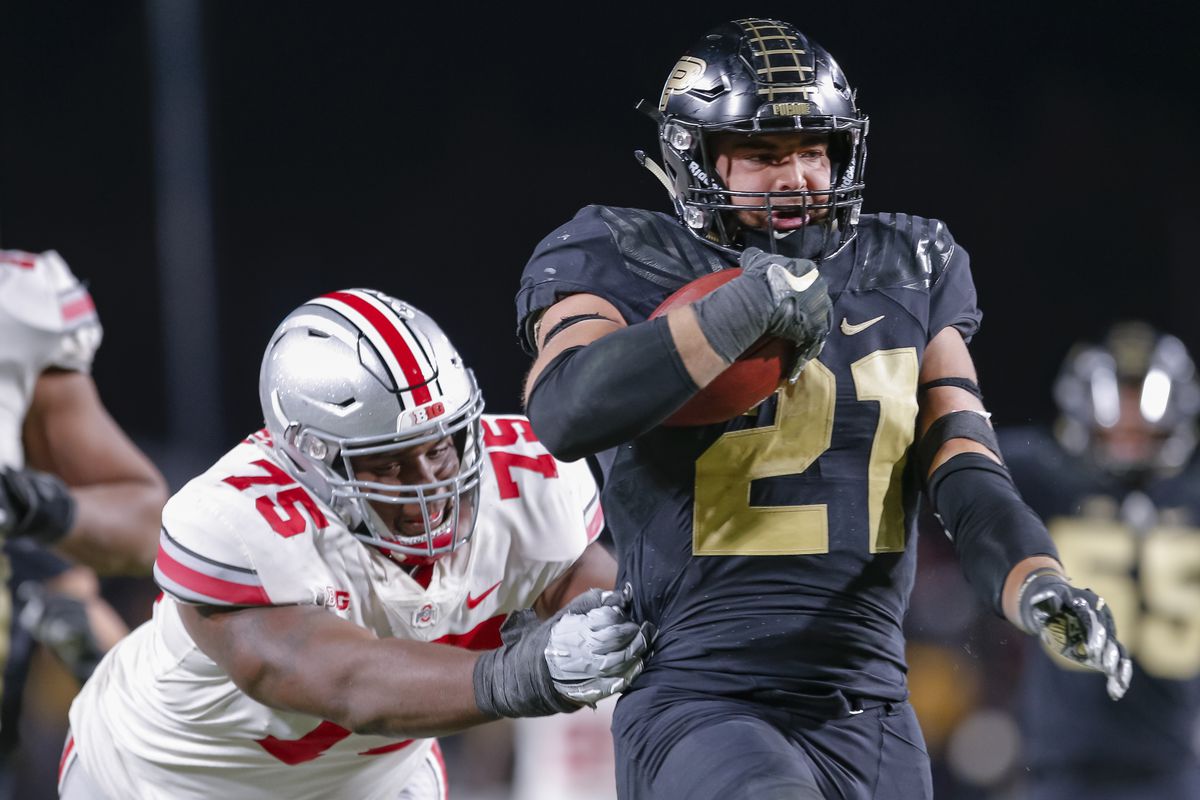 With the first pick in the seventh round, the Bengals kicked off by selecting Markus Bailey. Yes, that’s right, another linebacker. The fact that Bailey would be considered a steal at this point in the draft negates the fact that Cincinnati had already bolstered the position with two previous picks. Bailey shows a high football IQ that would garner fourth or fifth round consideration. The Bengals now have a young and talented linebacker unit following their final selection of Baily.

Looking at the Bengals draft class it is difficult to find any misses. There were no considerable reaches after looking at their selections. Taking Joe Burrow, Tee Higgins, and addressing other glaring holes, the Bengals have earned themselves an A draft grade. Filling huge needs and acquiring a few value picks on day three helped.