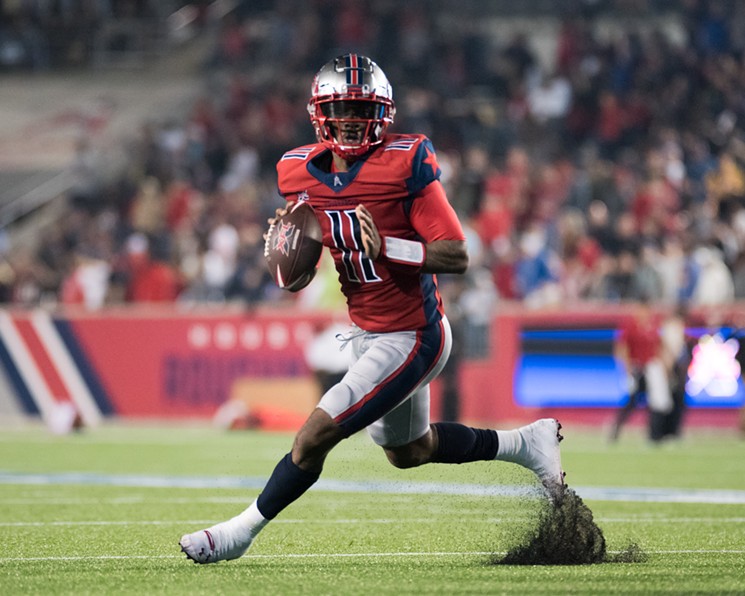 “FOR THE LOVE OF FOOTBALL”

That’s the mantra the XFL has chosen to convey their intentions in a post NFL world. Lost in the shuffle of new rules, referee transparency, sideline interviews and flashy uniforms is the actual fire the players are bringing to the league each weekend.

In a sports world currently void of spectacular plays from the likes of Lamar Jackson, Patrick Mahomes, Christian McCaffrey and DeAndre Hopkins to name a few, football fans can gravitate to some unfamiliar names and a couple of former pros that are now demanding attention in the XFL.

After two weeks of play in the XFL 2020 regular season the cream has begun to rise to the top. These guys have showed out offensively in their last two games and have separated themselves from other positional players in the XFL.

5 potential NFL stars in the making